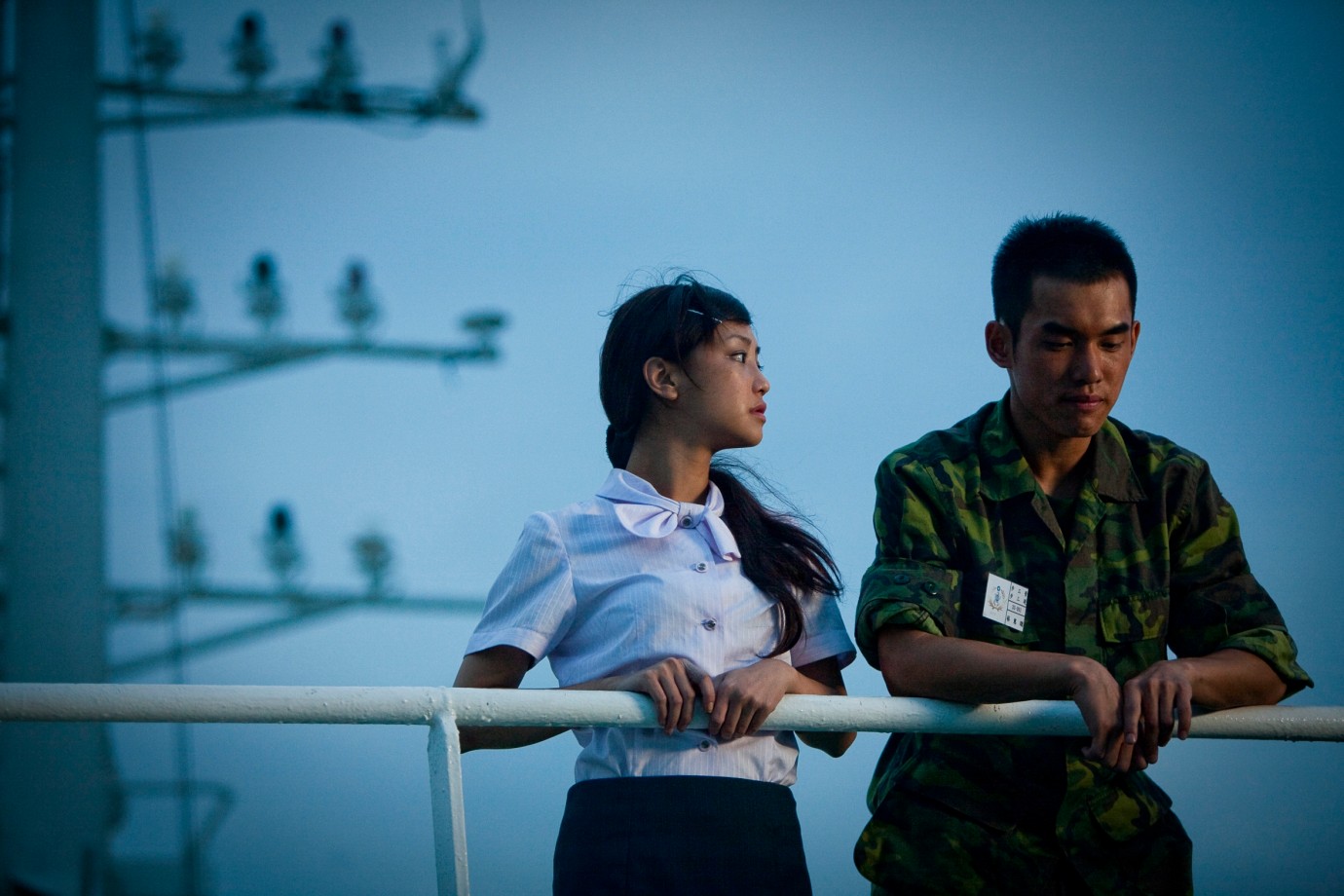 Singing lives with her mother on the Taiwanese island of Kinmen. In a constantly recurring dream she meets a man. She can neither recognize him, nor does she understand the words he shouts at her. Singing works on a ferry boat where she meets a young soldier who claims that he will be her boyfriend one day. Initially, she doesn't believe him, but it turns out that he is right. "All that we see or seem is but a dream within a dream." This quote by Edgar Allan Poe might well be the motto of Hou Chi-Janʼs first feature film. On the narrative level, several dreams overlap and break up the story line as well as the chronology of the film until it appears as if not even the dreamers themselves can be sure at which dramatic stage of the story they are at a given moment. Hou Chi-Jan expertly manipulates narrative levels and genre elements. Dream and reality blend into one. "One Day" resembles a poem made of light, color, water and emotion, telling a melancholy love story in modern-day Taiwan.
by Hou Chi-Jan
with Nikki Hsin-Ying Hsieh, Bryan Shu-Hao Chang, Gwen Yao Taiwan 2010 93’ 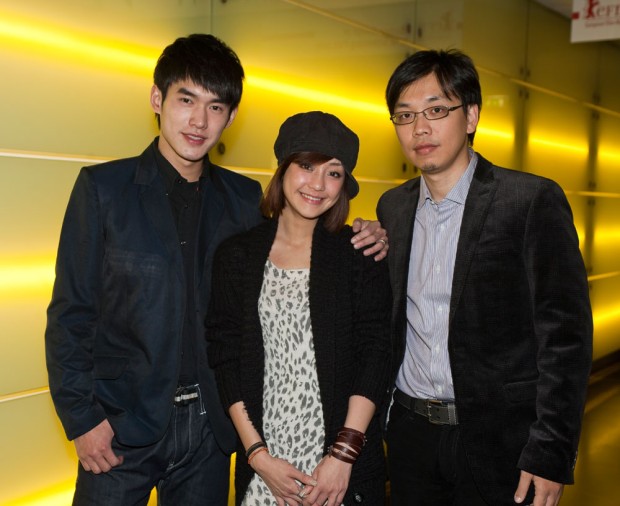