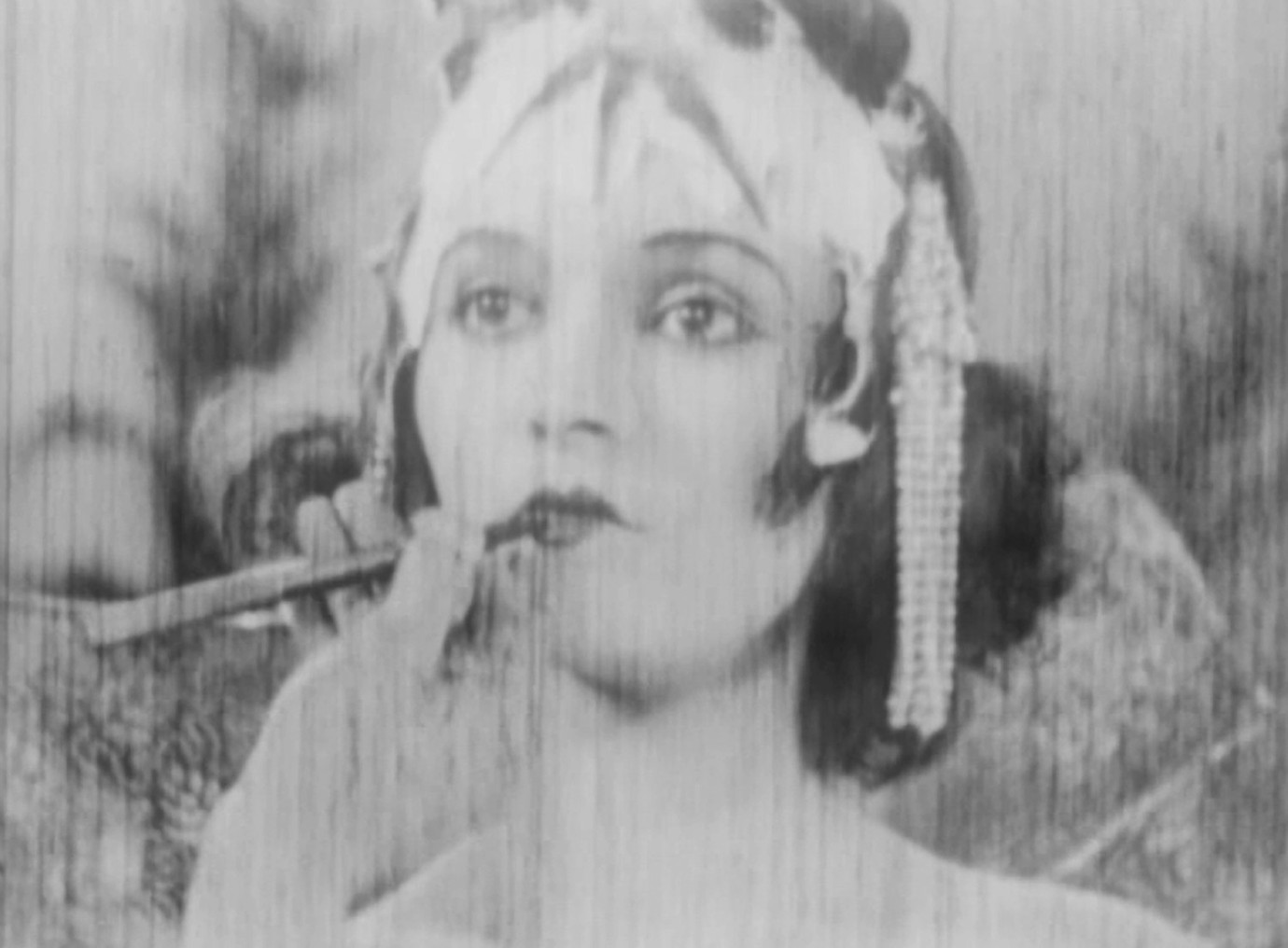 © Friedrich-Wilhelm-Murnau-Stiftung / Museo del Cine
The original version of Fritz Lang’s METROPOLIS returns to the screen – almost in its entirety! It’s been eighty-three years since this silent cinema classic received its world premiere; this recently reinstated version restored by the Murnau Foundation will now be unveiled at the Berlinale – and at the Brandenburg Gate. The screening will be accompanied by the Rundfunk-Sinfonieorchester Berlin conducted by Frank Strobel performing Gottfried Huppertz’ original score.
The mutilation of this monumental work began not long after the film’s premiere at the Ufa-Palast am Zoo cinema in Berlin on 10 January, 1927. The production company Ufa withdrew the original 4,189-metre version of this work after an unsuccessful four-month theatrical run at this cinema and subsequently released a significantly abridged 3,241-metre version in the summer of 1927. For decades, important parts of the film – the 2001 restoration of which was the first cinematic work to be inscribed on UNESCO’s Memory of the World Register – were thought to have been irretrievably lost. Until recently it was believed that only one original negative and various prints of the abridged German and international versions existed. Following the sensational discovery of a 16mm negative in Buenos Aires in 2008 and the restoration of a version which is thirty minutes longer than the previous one, METROPOLIS can now be screened in a form which almost completely reflects the original.
The restoration and reconstruction of METROPOLIS represents one of the most significant film restoration projects in cinema history. The restoration of METROPOLIS was conducted by the Murnau Foundation in Wiesbaden in cooperation with ZDF and Arte in association with the Deutsche Kinemathek – Museum für Film und Fernsehen (Berlin) and the Museo del Cine Pablo C. Ducros Hicken (Buenos Aires).
by Fritz Lang
with Brigitte Helm, Alfred Abel, Gustav Fröhlich Germany (through 1945) 1927 147’ 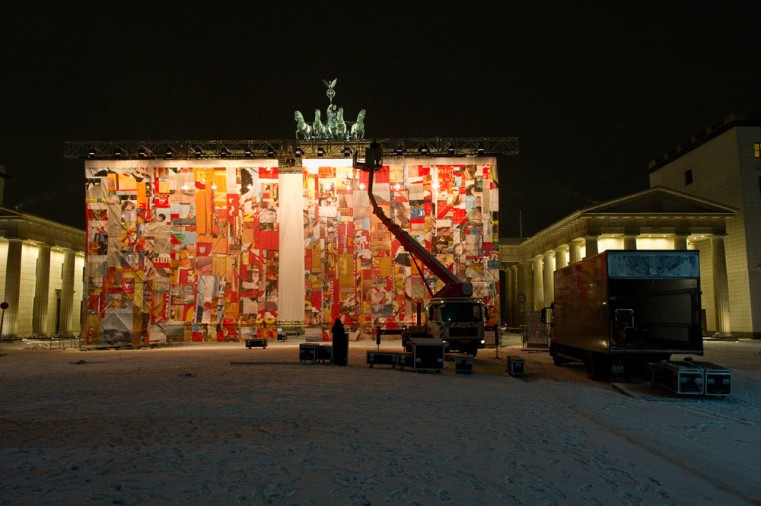