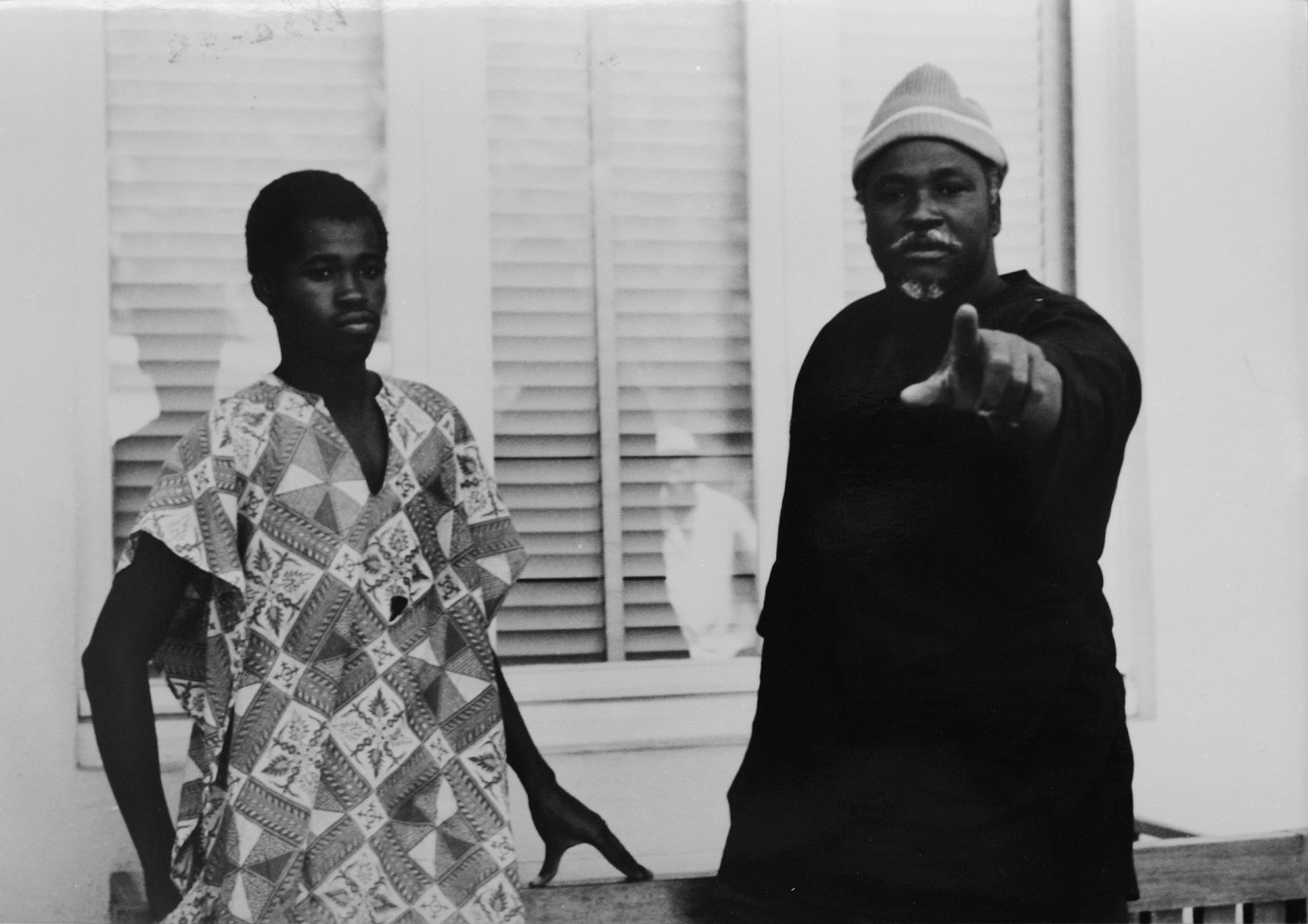 A young engineer has a managing position at a factory in Bamako. He skilfully solves urgent problems and his new methods meet with the approval of the work force. But his efforts to have the workers involved in decision-making processes incur the disfavor of the owner of the company, who has him murdered without further ado. With the engineer Balla Traoré Souleymane Cissé created a symbolic figure for an entire generation of critical intellectuals who showed a great deal of commitment in trying to establish a fair society in post-colonial Africa.
by Souleymane Cissé
with Balla Mussa Keita, Baba Niaré, Bubakar Keita, Umu Diarra, Umu Koné, Ismaila Sarr Mali 1978 90’