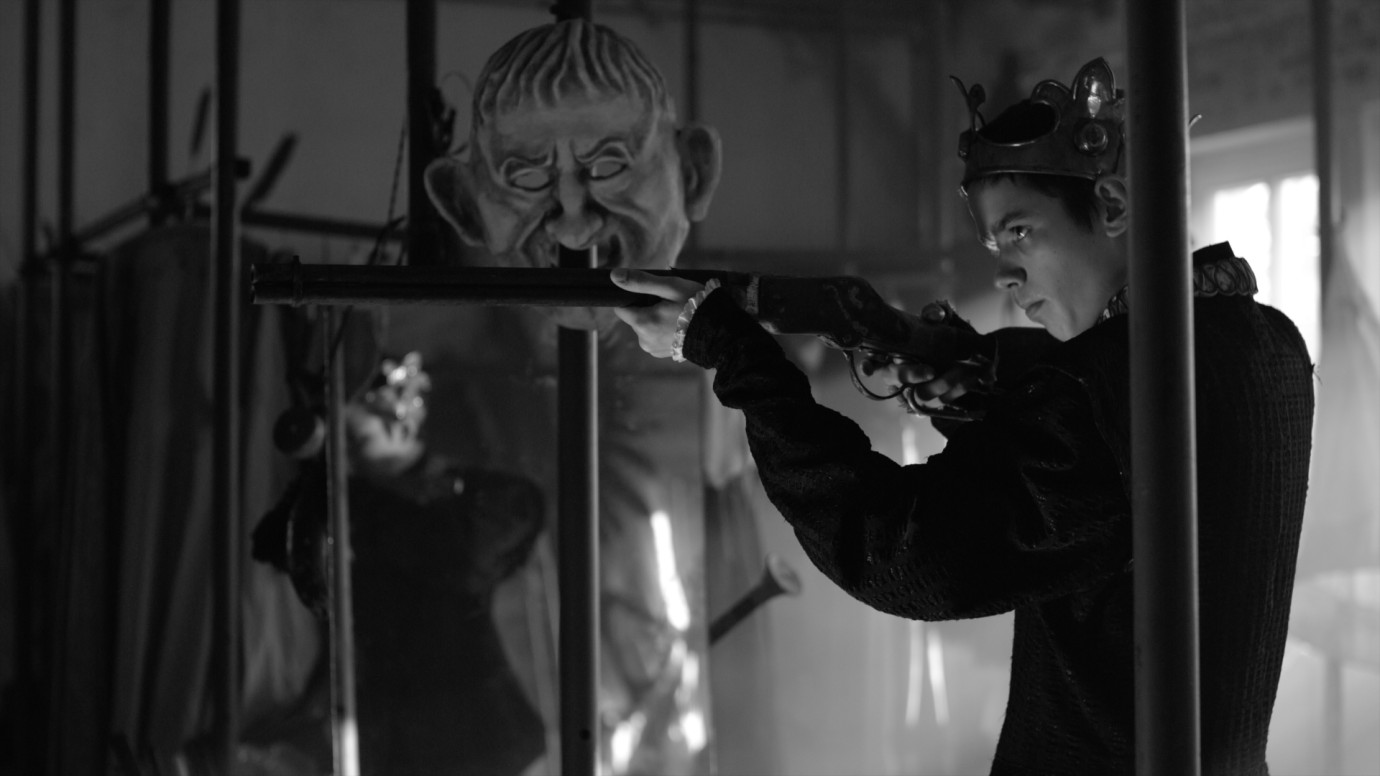 Nine young actors leave behind their daily lives in Berlin and travel to the country to audition for a summer theatre production to be performed in the ruins of an old church. A once-renowned Swiss director is using this week of rehearsals to find the lead for this production of “Hamlet”. The director is staying privately at the home of an old woman, but the actors are being put up at a run-down hotel with very thin walls.
A wild emotional merry-go-round ensues. Far away from their day-to-day lives, the young hotel guests soon find themselves transgressing all sorts of boundaries. Envy, competition, sexual desire, love, yearning and existential crises soon take hold and, before long, they are no longer sure if they’re in Shakespeare’s world or in a play by Chekhov or Tennessee Williams.
Before they take to the large stage in the church ruins, they rehearse in an old cinema. Timo, the cinema’s sixteen-year-old projectionist, finds himself magically drawn to the kooky and apparently permissive theatre troupe. He attends all the rehearsals and hangs on their every word. He and the director even strike up a friendship. The boy is impressed – not just because the director teaches him how to fence – but because this is the first time he has been taken seriously as an adult.
Armed with his new-found self-confidence, Timo falls in love with one of the actors – the somewhat introverted Sarah – and this sets off a chain reaction. Sarah has just split up from her boyfriend and is thinking about aborting her pregnancy. Feeling euphoric, she falls in love with Daniel, an honest family man, but continues to use Timo’s affection to her own ends in a clever game of jealousy. However, within a short space of time, these comic antics turn into a tragedy. But, just as in real life, when somebody drops out, the role is filled by someone else …
by Andreas Kleinert
with Volkram Zschiesche, Klara Manzel, Jan Dose, Julia Gorr, Matthias Habich Germany 2010 96’ 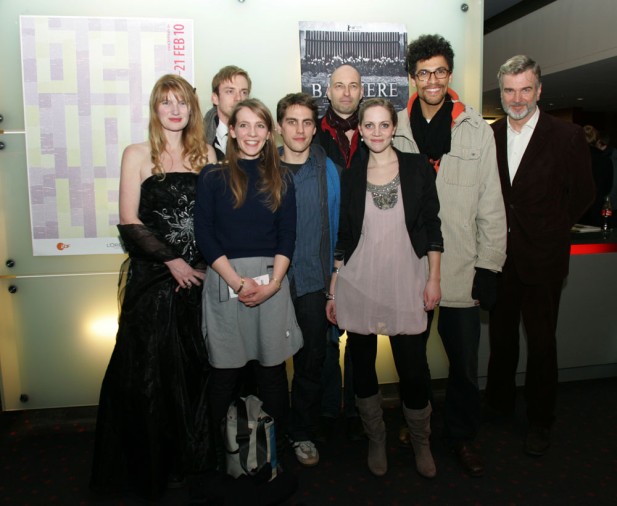