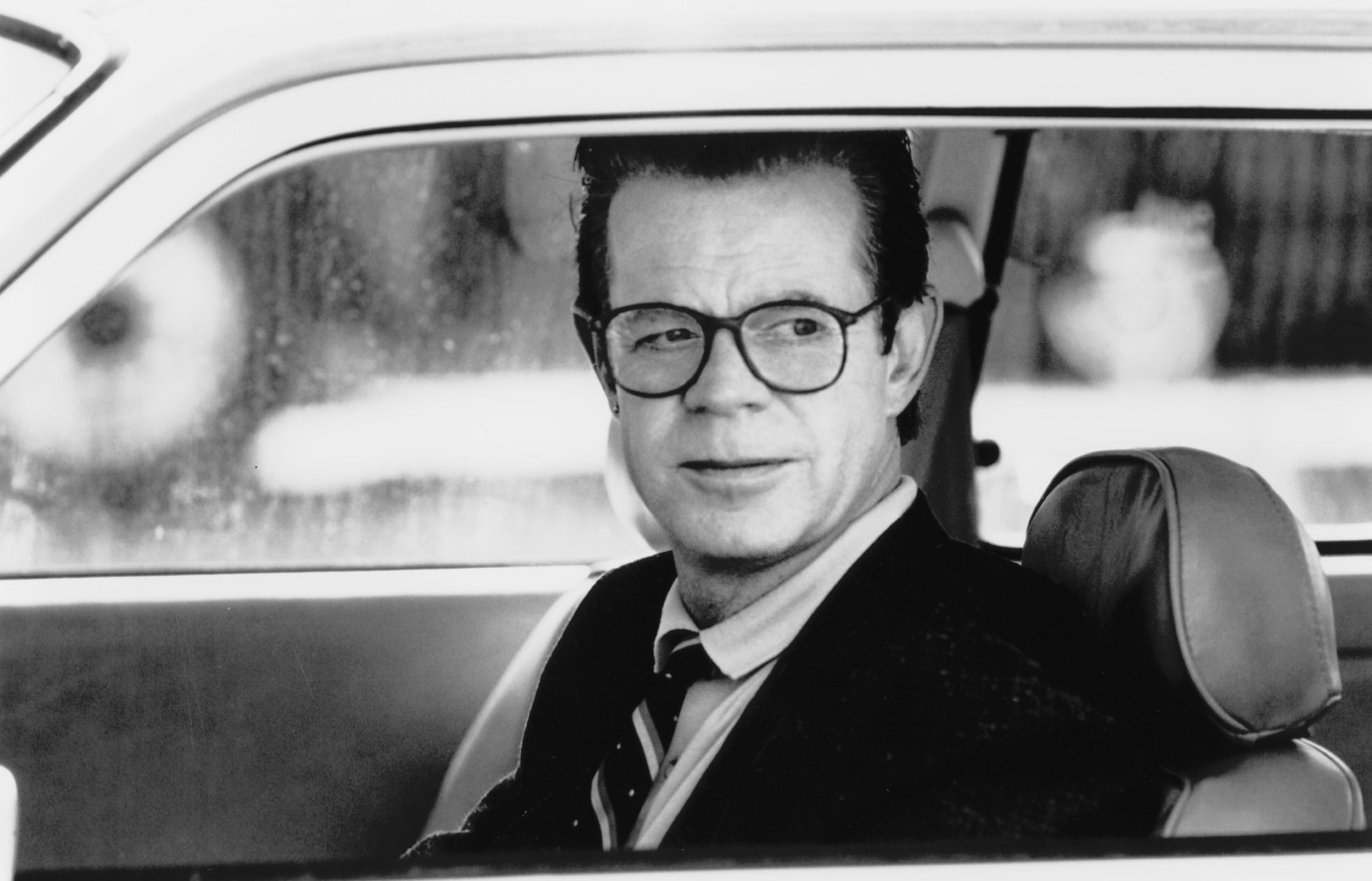 Source: Deutsche Kinemathek | © New Line Cinema
Television producer Earl Partridge is dying of cancer. On his death bed, he expresses the wish to see his son, Frank, who left home many years ago. His young wife, Linda, only married him for his money. Overcome by a mixture of grief and a guilty conscience, she realises that she truly loves the dying man after all. Earl’s wayward son has cut himself off from his father entirely. His own highly successful TV show promulgates the ‘seduce-and-destroy’ approach to life – a macho credo which also rules his private life. Earl’s carer tries to bring father and son together again.

Jimmy Gator, who hosts a quiz programme entitled “What Do Kids Know?“, that Earl has been producing for decades, is also suffering from cancer. Like his employer, Gator’s own relationship to his daughter, Claudia, is similarly wrecked. When Gator makes an attempt at reconciliation, however, his daughter gives him short shrift. Now Jimmy is obliged to explain to his wife, Rose, why his cocaine addict daughter Claudia – who later starts having a relationship with the friendly but hapless cop Jim Kurring – hates him so much.

The current star of Jimmy’s show is Stanley Spector, a wunderkind who has an answer for everything. The fact that his father doesn’t love him and is only interested in the money his son rakes in, is hard for the lad to bear. Former quiz champion Donny Smith is no less miserable. Donny once made a small fortune from television in the sixties, but has nothing to show for it now. He’s now working as a salesman in an electronic shop – an unprepossessing man who is even overlooked by the barkeeper at his local.

All of these stories – as well as those of several other individuals living in the San Fernando Valley – are connected to each other by some strange coincidence. Some appear to make sense, but others – just don’t.