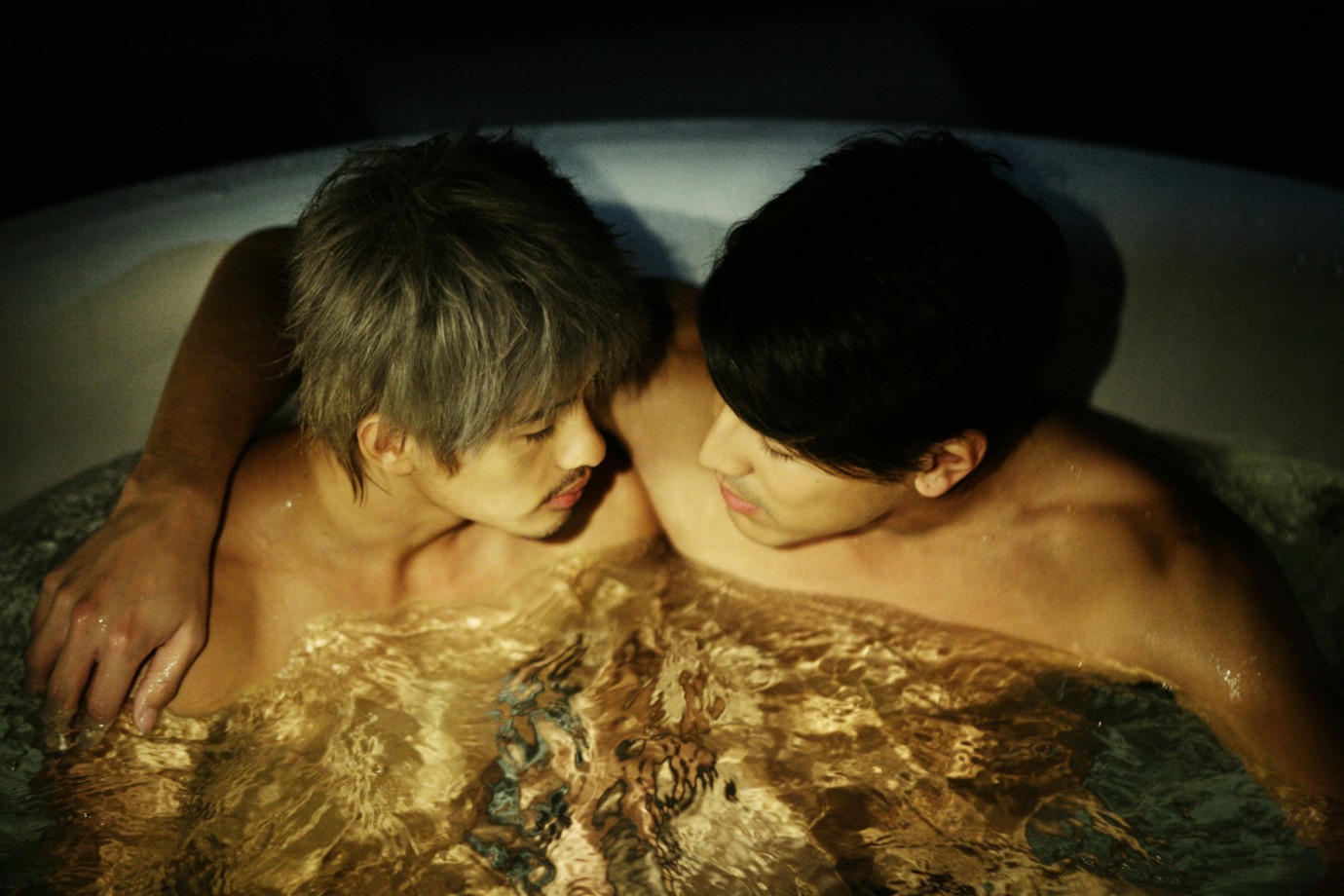 In Chinese the word amphetamine has another meaning, namely: ‘is this not his fate?’ Fate is what catches up with a young personal trainer named Kafka in this passionate drama.
Kafka also holds down jobs as a martial artist and courier. He needs several jobs in order to be able to support his sick mother. His father is dead – he took his own life long ago. Kafka was only a child at the time.
One night – it’s the night he splits up with his girlfriend May – Kafka meets a young financial manager named Daniel. Daniel has moved to Hong Kong from Australia in order to help pick up the pieces after the financial crisis of autumn 2008. Daniel makes a hefty play for Kafka, who succumbs to his advances – because he is lonely and desperate for love. The two men are convinced that their love will conquer everything that divides them, such as their sexual preferences and drug addiction.
Daniel has no reason to regret his love for Kafka. Kafka does his best to reciprocate Daniel’s love by trying to accept it – even though he hasn’t exactly grown up with it. But then their situation is complicated by a terrible memory. Amphetamine addiction may be deadly, but an addiction to love can be even more fateful.
Director Scud has dedicated his film about sex, drugs and true love to all those who live to love – but who only end up losing the love of their lives. 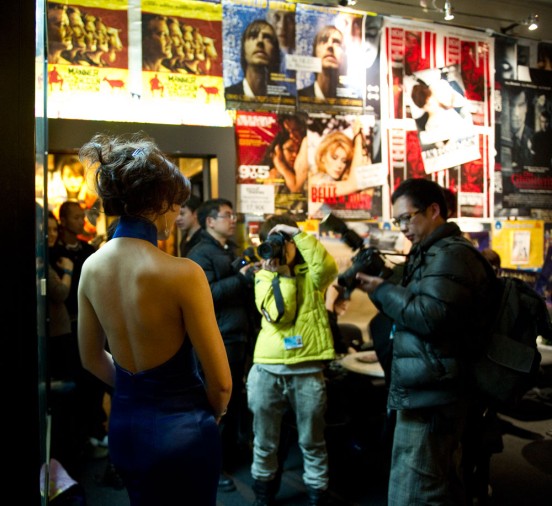