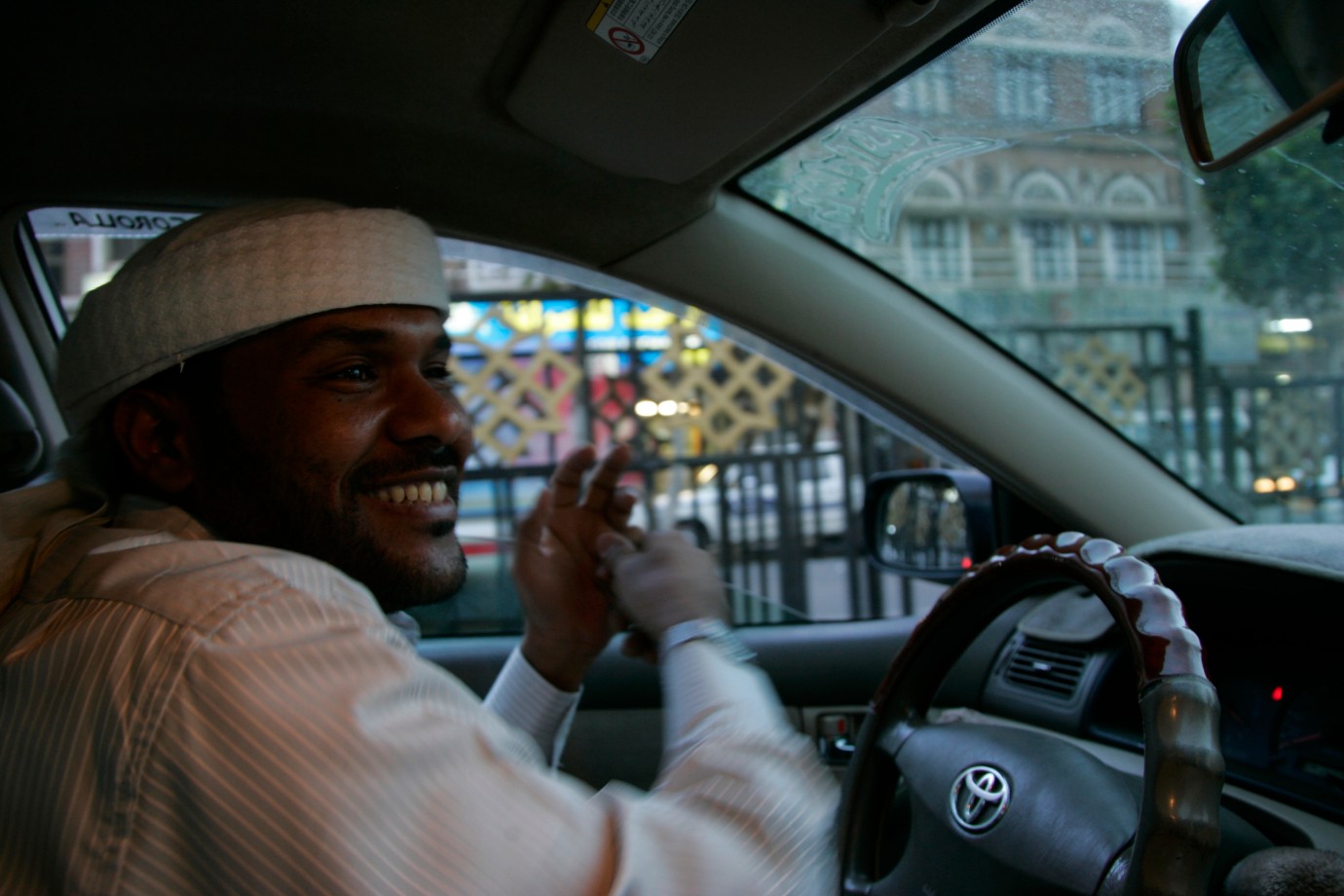 © Khalid Al Mahdi
"You have to understand people in order to recruit them." This is what Abu Jandal, former bodyguard of Osama Bin Laden, says to a group of Yemeni teenagers who he meets with regularly to talk about his jihadist past. Abu Jandal

broke the oath he had sworn as a member of Al-Qaeda and renounced his unconditional obedience to its leadership. The film creates a portrait of this man and the dramatic, incredible path he has taken on his way to becoming one of the Arab world's most influential critics of the Islamic terror network. At the same time, the story of Salim Hamdan also unfolds, Bin Laden's former driver who was imprisoned at Guantánamo for several years. After his release as a result of the controversial Hamdam vs. Rumsfeld legal proceedings, Hamdam refused to make any sort of statement to the media. Laura Poitras doesn't just provide a spectacular view of the inner-workings of the Al-Qaeda leadership, she herself also delivers a strong political statement. Her images and talent for exact observation make the case for an understanding of people that seems to have been lost in the war against terror. It becomes clear when watching The Oath that this war can only ever be won with such an understanding.
by Laura Poitras USA 2010 96’