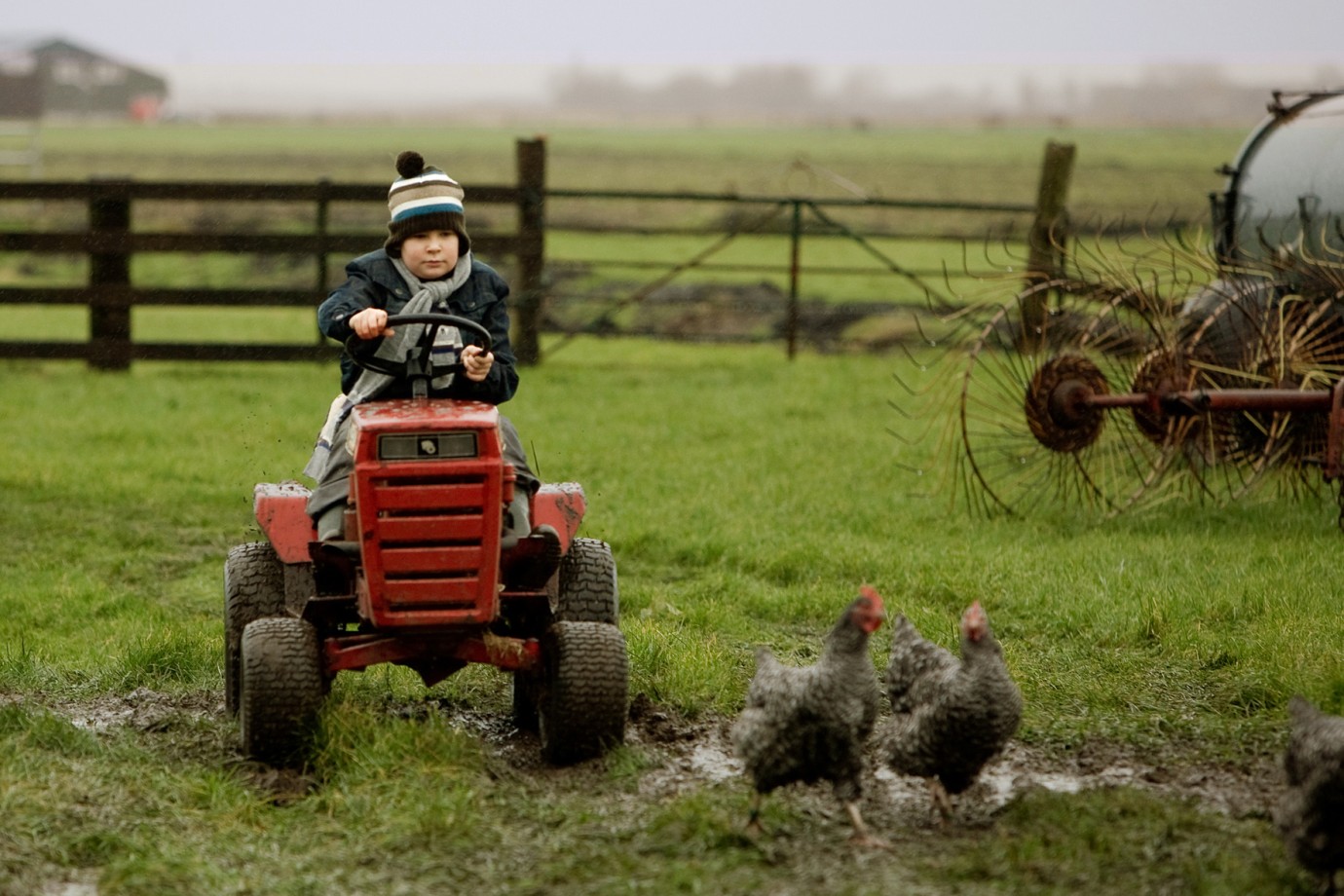 Jacco is a scientist, an explorer, a musician, a philosopher, an architect and a top athlete. At the moment he’s still living with his parents – after all, he is still only ten years old. While his mother and father argue, he shows us how much he knows about deep-sea fishing, how to spy on the neighbourhood with a telescope and the advantages of an underground hut. In Jacco’s world there are no problems that can’t be solved – unlike the small war his parents are engaged in every day.