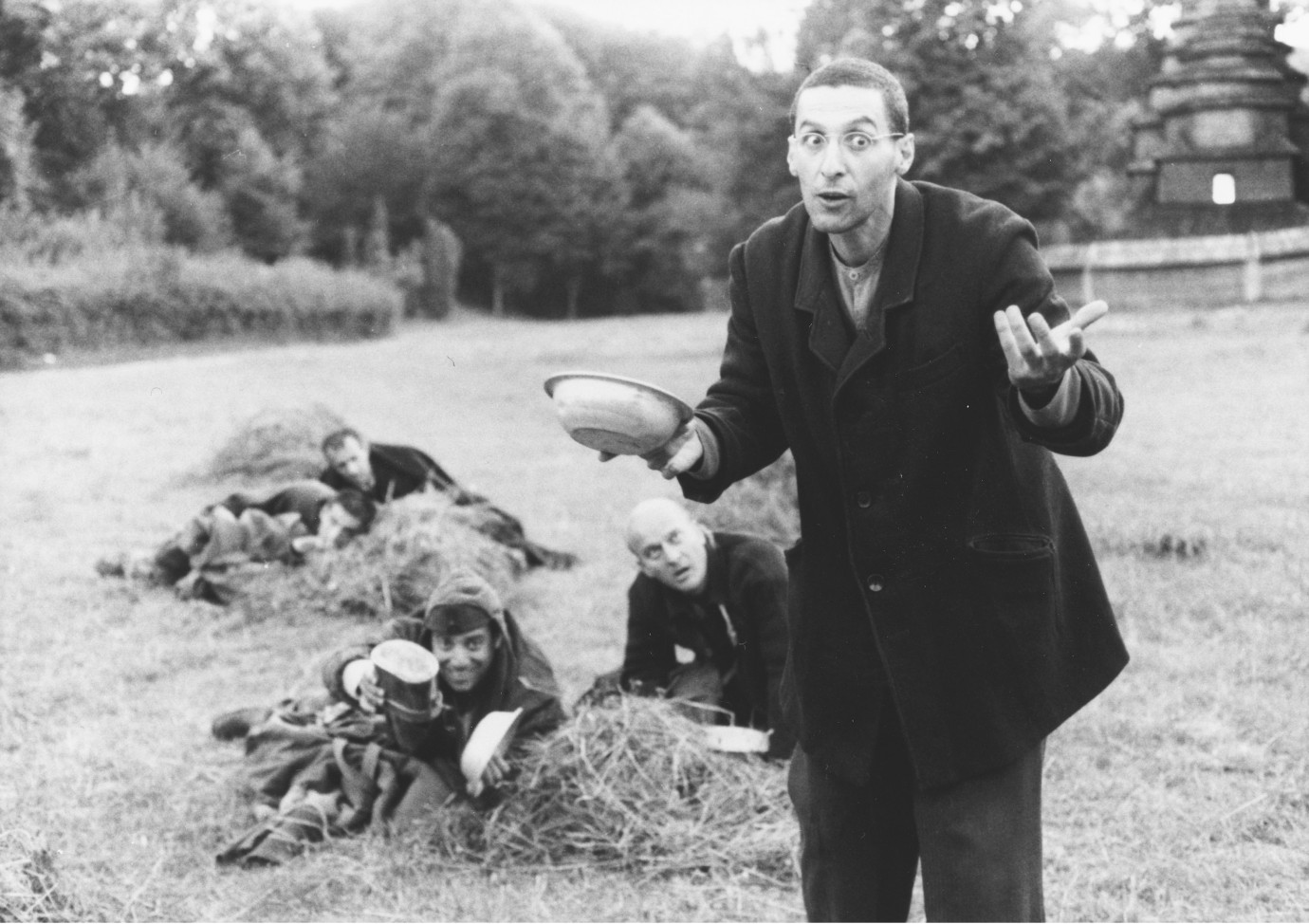 source: Deutsche Kinemathek - Museum für Film und Fernsehen
“In his autobiographical novel, Turin chemist and resistance fighter Primo Levi described the odyssey of his return from Auschwitz. For nine months, from January to October 1945, he wandered through Byelorussian and Ukrainian camps. Francesco Rosi goes to great lengths to film in original locations; his adaptation transposes the central motif of the book – the gradual reawakening of life and the burgeoning of hope – into instinctively realistic images. THE TRUCE bears the enduringly powerful mark of the realist: a combination of a quasi-American storytelling technique with an ingenious structure of flashbacks and vivid, painterly images. A film that is extremely well worth seeing.” (Cornelia Fleer, Der Schnitt, April 1999)