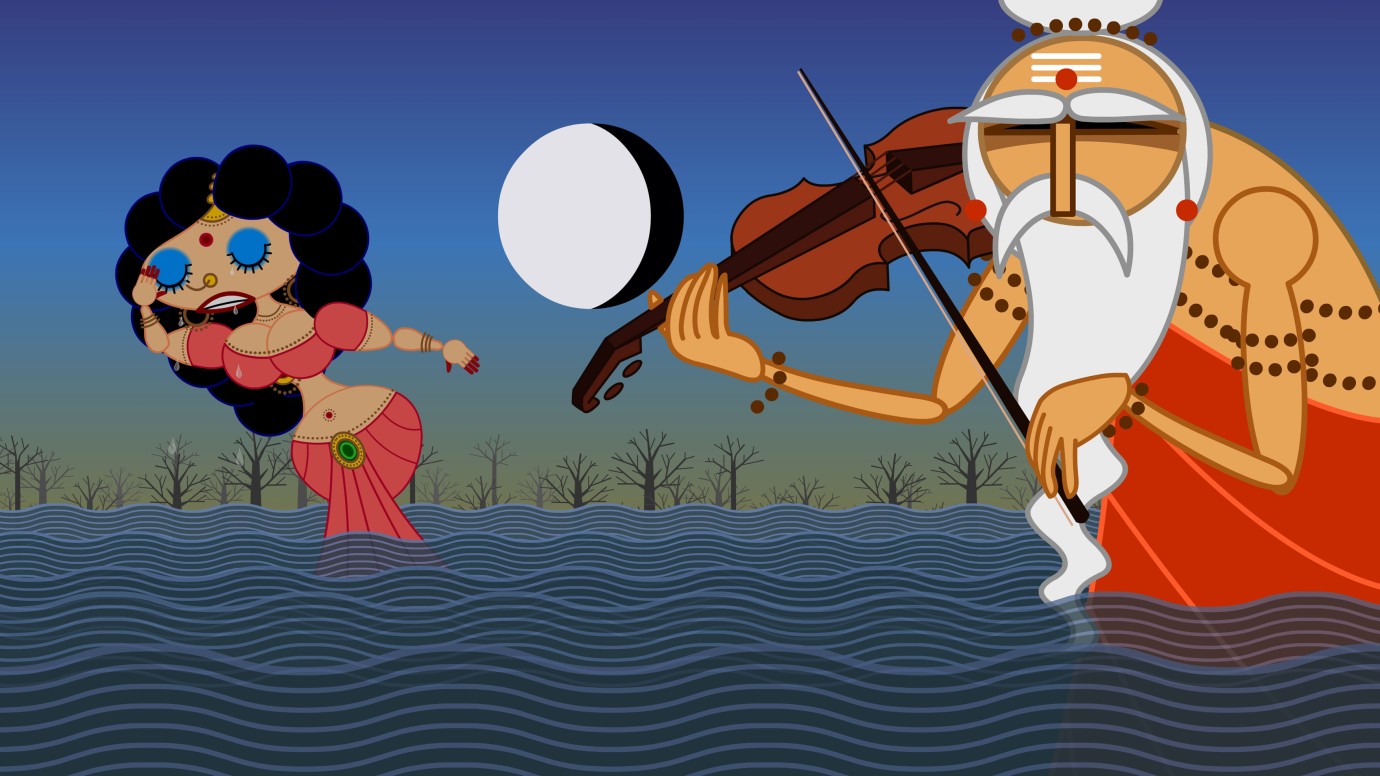 In her animation film, the director combines the story of Sita, an Indian goddess from the national epic “Ramayana” with the story of a modern-day woman whose husband informs her via email that he is leaving her.
In the Indian legend, Sita is given to Prince Rama in marriage after Rama conquers the other princely suitors for her hand. No sooner is Rama appointed crown prince than he falls victim of a plot that sends him into banishment for fourteen years. Sita accompanies her husband, but is abducted shortly afterwards. With the aid of friendly gods, Rama sets off in pursuit and, following a dangerous struggle, succeeds in freeing her. Rama and Sita return to their home where Rama is made king. But soon after this Rama begins to doubt his wife’s fidelity and casts her out. Sita undergoes a fire test to prove her steadfastness, survives unscathed and returns to Rama.
In her debut film, the director combines a range of techniques – from classical animation film to computer-generated 3D animation. The film is accompanied by a soundtrack that merges Indian music with hit songs sung by Annette Hanshaw, a lascivious star of the 1920s. 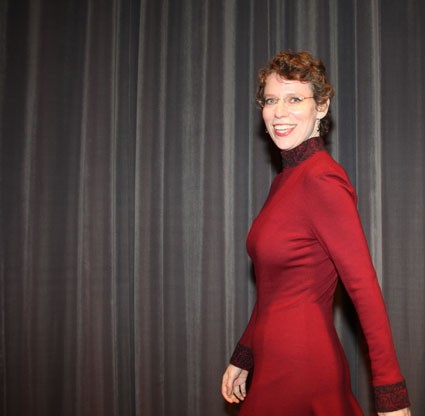