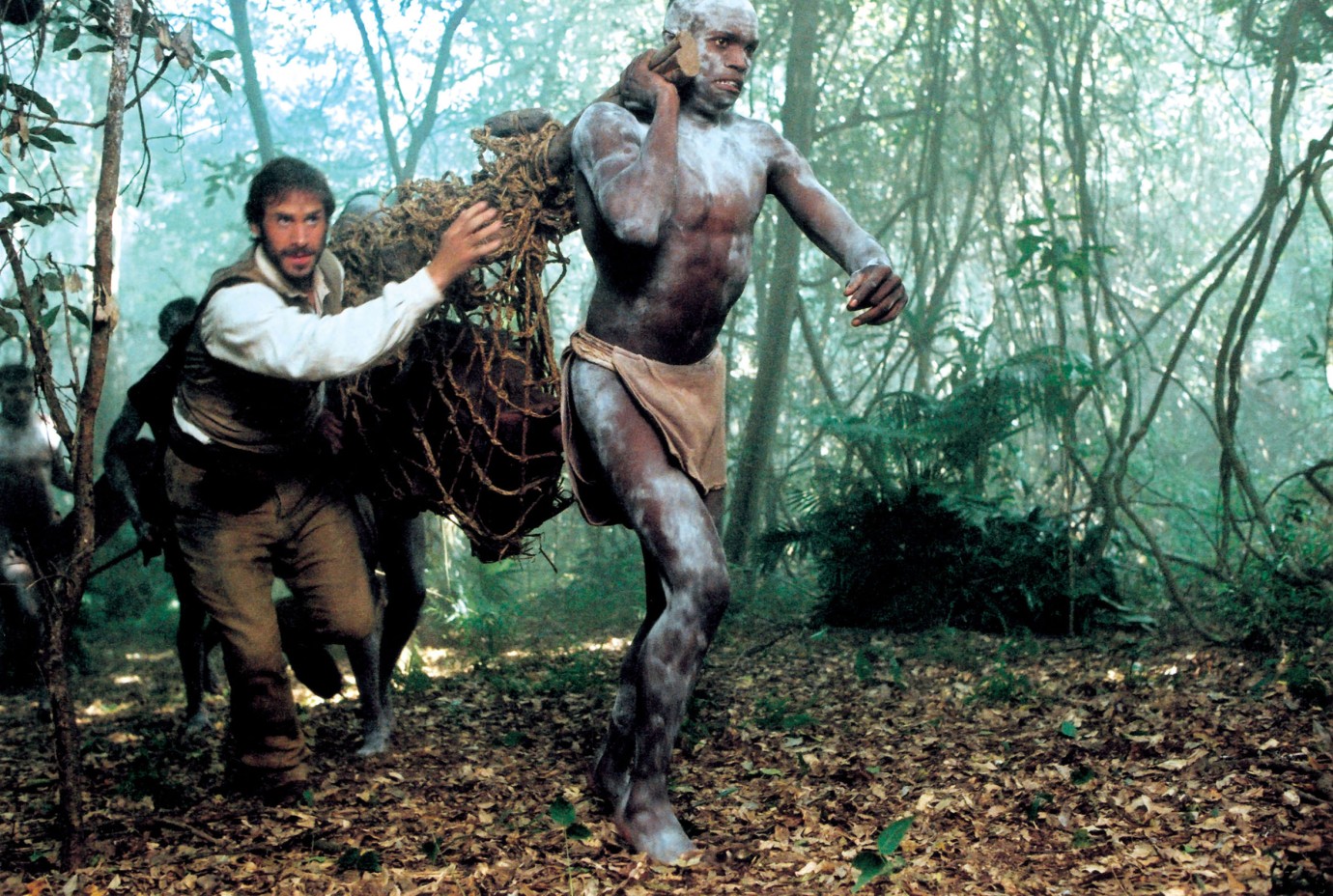 Central Africa in 1870. Accompanied by a group of indigenous hunters and an attractive adventuress named Elena van den Ende, Scottish anthropologist Jamie Dodd is scouring the rain forest in search of a rare species. Following in Darwin’s footsteps, the young scientist is hoping that he will find no less than the ‘missing link’ that forms the evolutionary bridge between ape and human. When he encounters the local indigenous population – a people small in stature – Dodd is convinced that he has found the solution to the riddle. He traps two of these pygmies – a man and a woman - and ships them, together with a whole load of wild animals, back to his cold native Scotland.
Dodd’s precious study material is eagerly awaited by his scientific colleagues, Auchinleck and MacBride; together the trio intend to present their find to the Academy of Science in Edinburgh. But then a serious row erupts between the three men: whereas Dodd’s friends see the captive pygmies as no more than emotionless living specimens, to be used as stepping stones in their own career paths, Jamie Dodd acknowledges Toko and Likola as intelligent fellow human beings. He decides to do everything in his power to liberate the pair from their undignified and inhumane caged existence – although he is all too aware that his actions could cost him his own future.
Made in Great Britain and South Africa, Régis Wargnier’s scientific drama combines a compelling adventure story with a powerful appeal to our own sense of humanity and compassion. 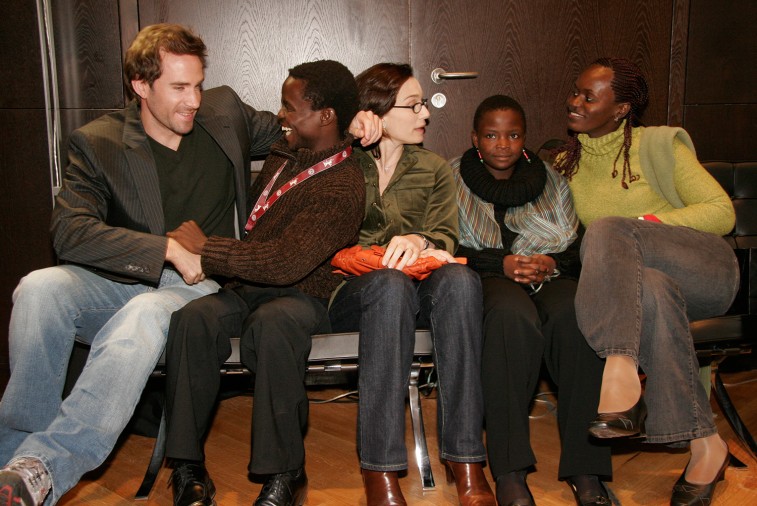 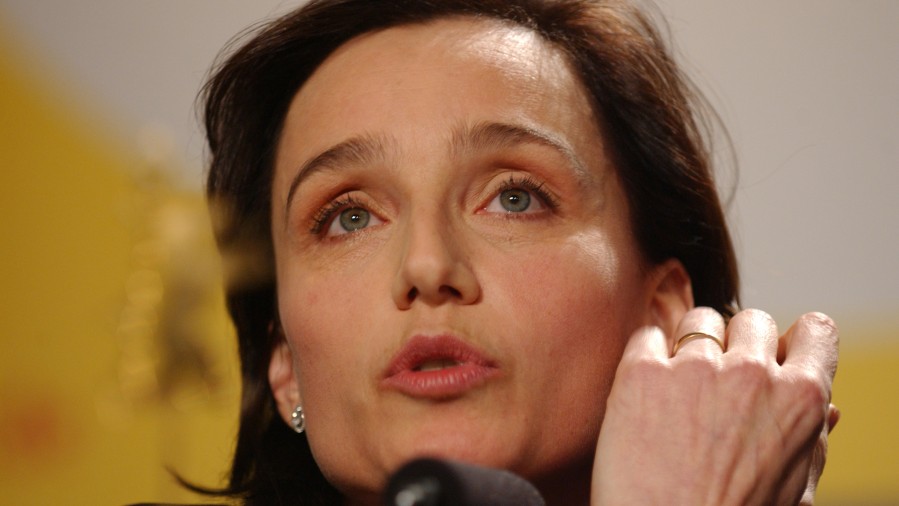 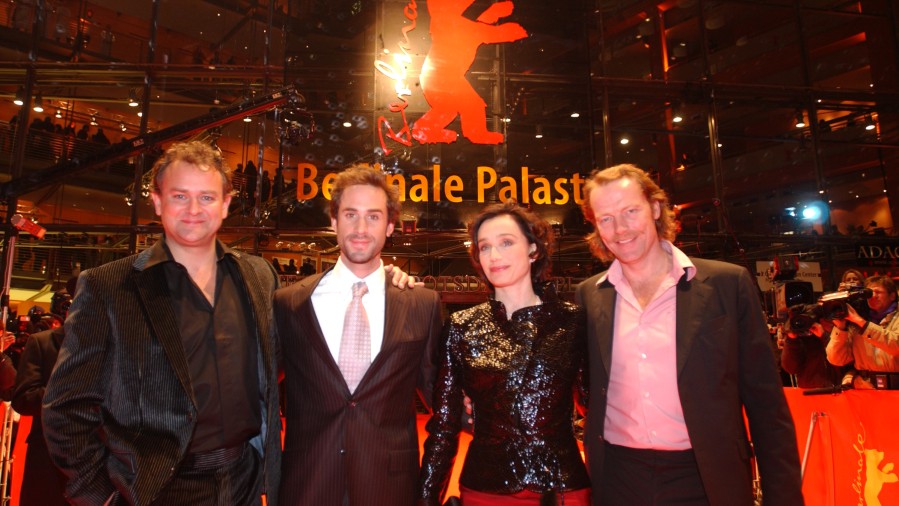