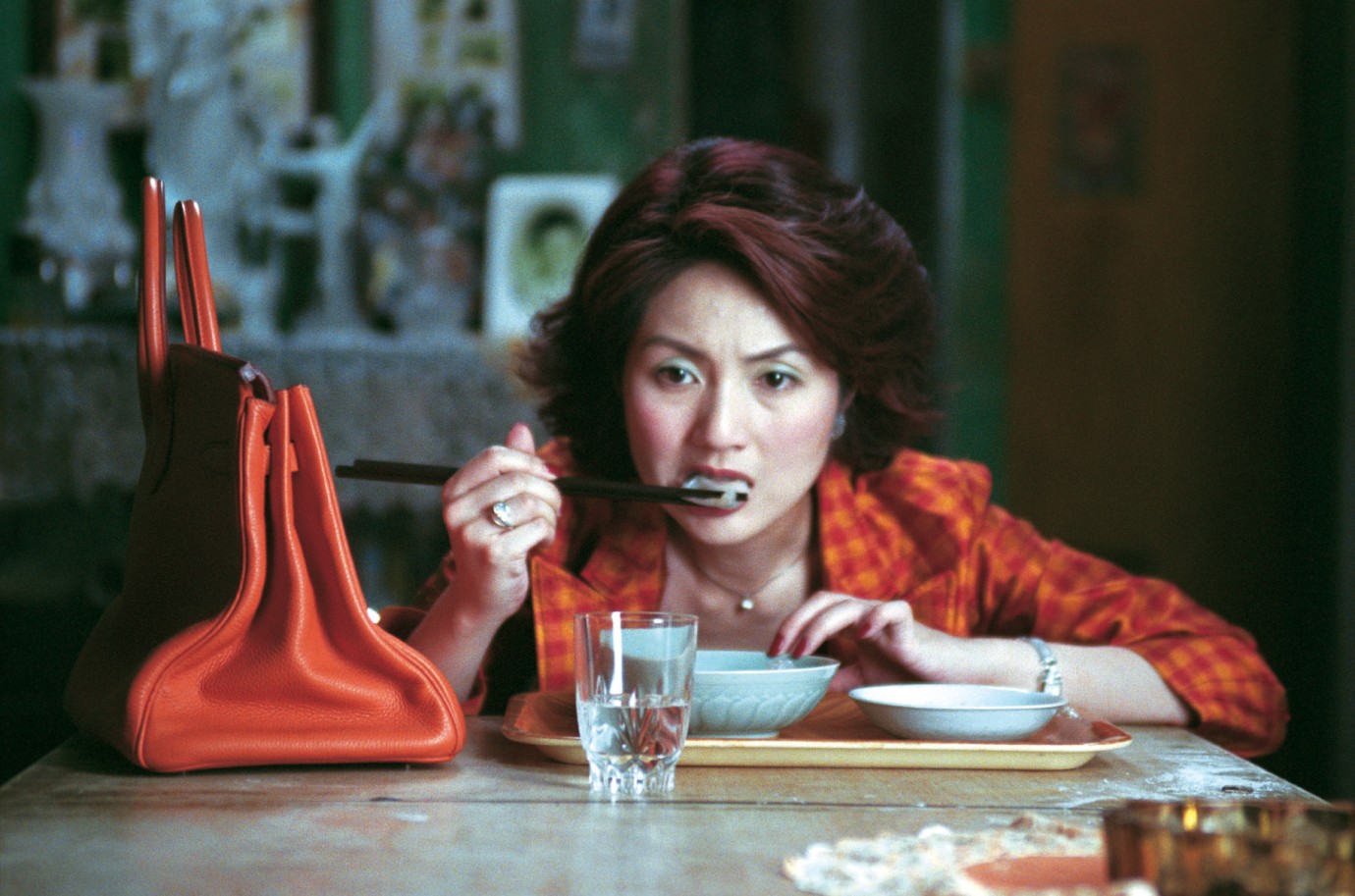 Fruit Chan’s post-feminist horror film is part of a trilogy entitled THREE … EXTREMES, to which Japanese director Takashi Miike and Korean director Park Chan-Wook have each contributed one episode. “As in all the world’s major cities”, explains Chan when commenting on the initial inspiration for his film, “women in Hong Kong represent an incontestable consuming power. However, since the beginning of the new millennium, their interests have shifted from fashion and styling to weight-loss programmes and beauty make-overs. Liposuction, face-lifts and breast augmentation are now all widely accepted as operations, and the next trend is sure to be age-defying drugs.” Lured by the promise of an improved appearance, it’s often hard for women to resist the temptation to go under the knife. However, what might represent a wonderful opportunity for some, others regard as a complete nightmare.
None of this is a problem for former starlet Qing. Married to a wealthy Hong Kong businessman, she has plenty of money and can afford whatever surgical improvements she desires. Right now, Qing is making use of all her contacts to contrive to meet a mysterious chef named Mei, who is well-known for her speciality – dumplings. However, the reason why Qing is drawn to Mei’s dumplings is not because she is a gourmand but because she wants to recreate her youthful beauty. Mei, who used to make a living carrying out abortions as a gynaecologist but who now devotes all her time to her rich female clients, has developed a recipe that apparently enables women to regain their youthfulness.
All one has to do is have faith – and take a hearty bite of her dumplings with their unusual fillings. 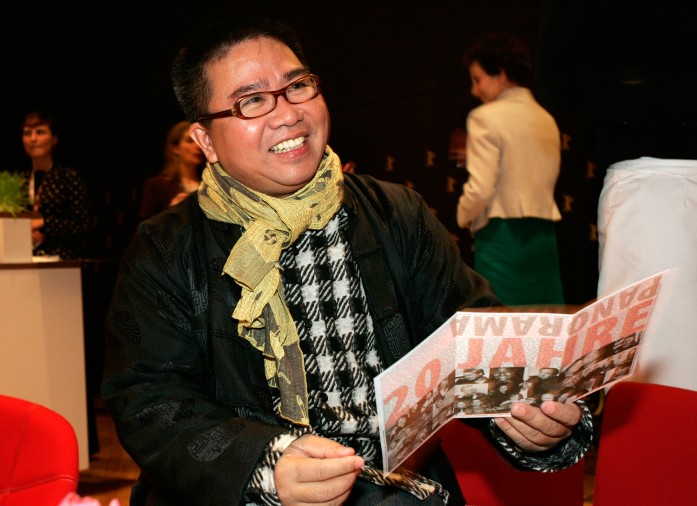 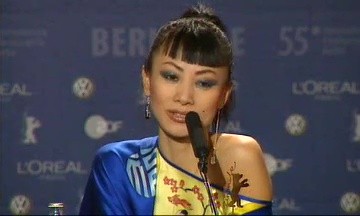