Since 2004, the World Cinema Fund has helped to give shape and visibility to largely unseen cinema – by supporting film production in countries that lack a constructive film industry and by giving talented filmmakers the opportunity to gain or improve their international recognition and reach a global audience. Although German or European producers are always the administrative recipients of our support, they are required to spend the money in the projects’ regions of origin, a very effective way to support production in places where the financial means are most needed.  Over the years, the WCF has positioned itself as a funding institution that can play a cultural-political role in the realisation of very different projects and the installation of production structures. Besides the traditional WCF funding programme the WCF Europe was established. It is supported by the Creative Europe MEDIA programme, putting together projects, directors and producers from WCF funding regions with European producers. The WCF Africa was implemented thanks to the support of the German Federal Foreign Office and focuses on supporting film production and promoting film culture in the Sub-Saharan region. Due to the ACP-EU Culture Programme the complementary programme WCF ACP was created in 2020. 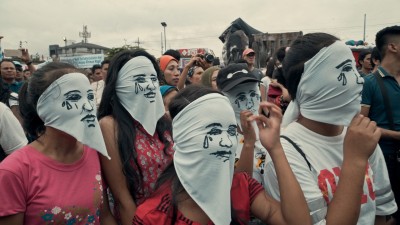 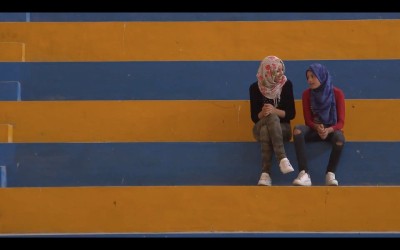 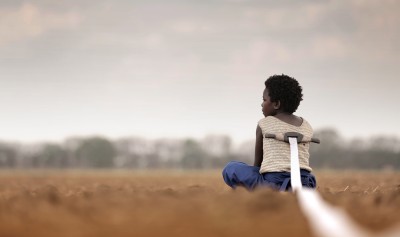