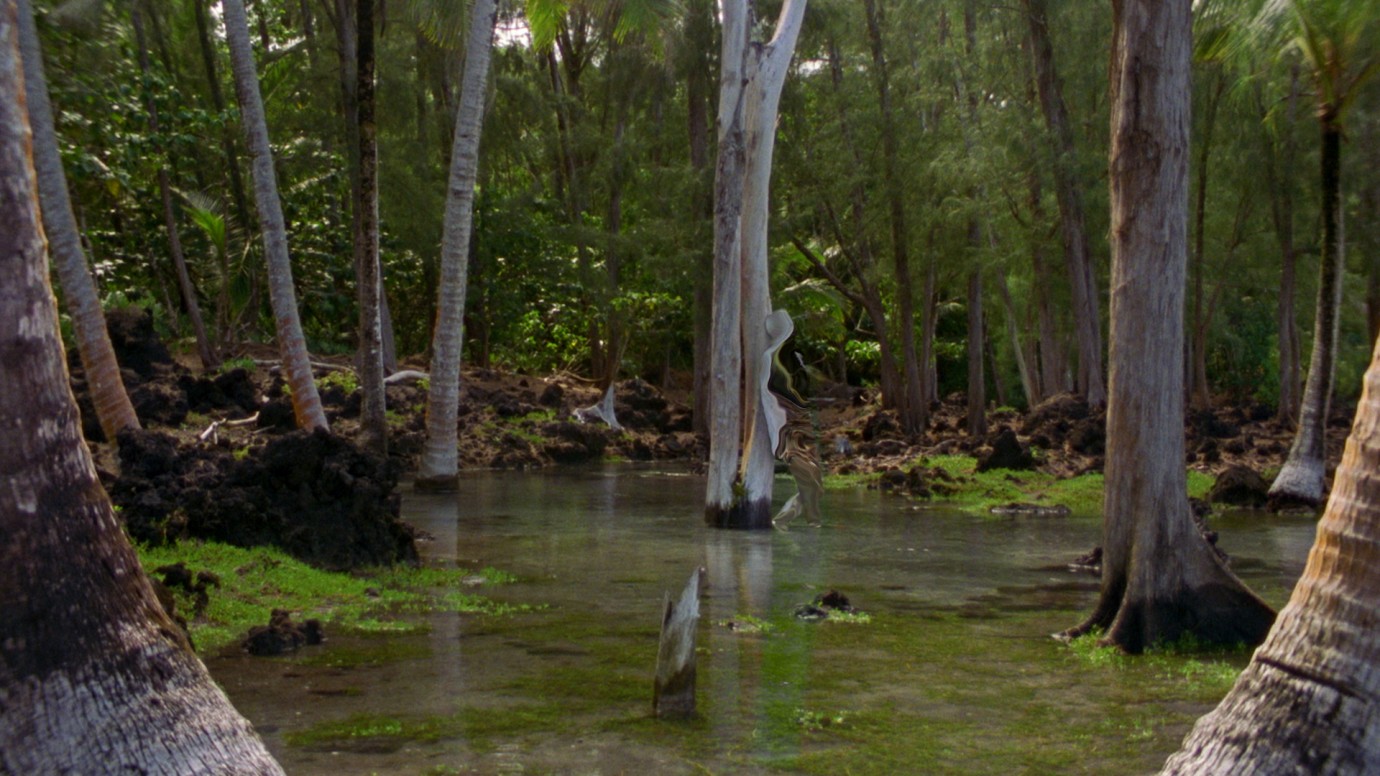 © Fern Silva
A familiar figure in the international experimental and artists’ film scene for over a decade, Fern Silva takes on a feature-length format here for the first time. Rock Bottom Riser is a vibrant essay film that combines heterogeneous materials and influences in a surprising palimpsest that traverses geology, ethnography and astronomy. While recalling some of the hybrid research practices of contemporary art, this undertaking also draws on organic and ancestral interpretations of the bonds between humankind, the cosmos, the elements and natural phenomena – here in particular those of the Native Hawaiian population, the insular testing ground on which the film weaves and stretches from ancient times to science fiction, via post-colonialism and pop culture.
The recurring element of powerful footage of Hawaiian volcanoes spouting lava is no coincidence, for the work itself is akin to freshly erupted magma, in a state that is still very fluid and crystallises in the time it takes to watch the film. Rock Bottom Riser feels like it has been shot through a telescope that is looking out into space and time, mapping galaxies in the making and lights that have perhaps already gone out.
by Fern Silva USA 2021 English 70’ Colour 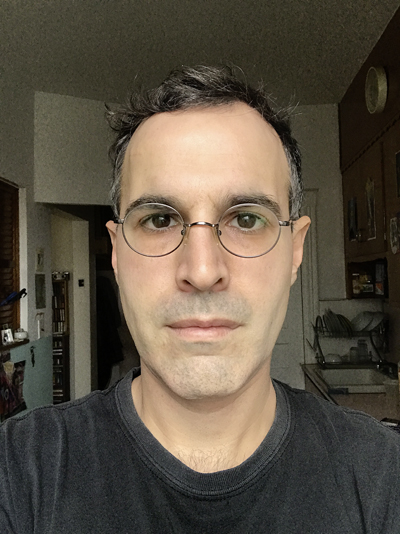