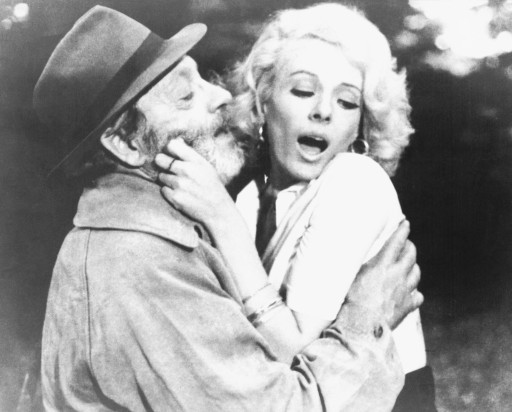 For the Berlinale, too, the year 1969 was marked by the revolutionary euphoria of the previous year as well as a certain hangover mood, which didn’t really surprise anyone. What today is seen as part of the process of self-discovery in a changing society, was perceived in 1969 as division and contradiction within the leftist social movement. Efforts to exclude and highlight differences appeared to be stronger than any sworn unity.

The episodic film Amore e Rabbia | Love and Anger pastes together five segments by Carlo Lizzani, Bernardo Bertolucci, Pier Paolo Paolini, Jean-Luc Godard and Marco Bellochio to create a fictive discourse between protesting students, professors and police thereby, at least in formal terms, fulfils a promise of diversity. Other films are, by contrast, seen as idiosyncratic expressions. The themes of “social change” or “generational conflict” were catch-alls, which allowed for many associations. Films like Rani Radovi by Zelimir Zilnik, Godard’s Le Gai Savoir | Joy of Learning, Peter Zadek’s Ich bin ein Elefant, Madame | I’m an Elephant, Madame, Fassbinder’s Liebe ist kälter als der Tod | Love Is Colder Than Death, Luis Buñuels La voie lactée | The Milky Way or Greetings by Brian de Palma were all very strong self-standing films, which were lumped together under the name. Much more – and this was recognised by critics at the time – they stood for a new regional focus on issues. 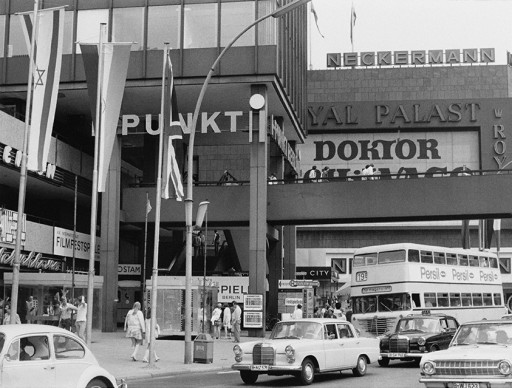 Despite its strong programme, the 1969 Berlinale abstained for almost any fanfare at all and was the most subdued festival in years. To several observers, it appeared as if the festival didn’t want to attract too much attention to itself that year – if it had to take place at all. “A quick, business-like, low-key procedure, faithfully mirroring the festival's atmosphere,” wrote the “Süddeutsche Zeitung” on the awards ceremony and found it “in any case nice that nobody believed anymore in the old cult of the film industry – the self-depiction of an industry no longer functioned smoothly.” It was the calm before the storm, which was to break the following year and would result in fundamental change.