"In our opinion the critics could certainly be won over for collaboration, especially as they must be interested in gathering practical experience by working for a film festival. After all, the lack of such experience is precisely what they are accusing the festival's organizers for." – From an internal memo on the "identity crisis" the festival was in. 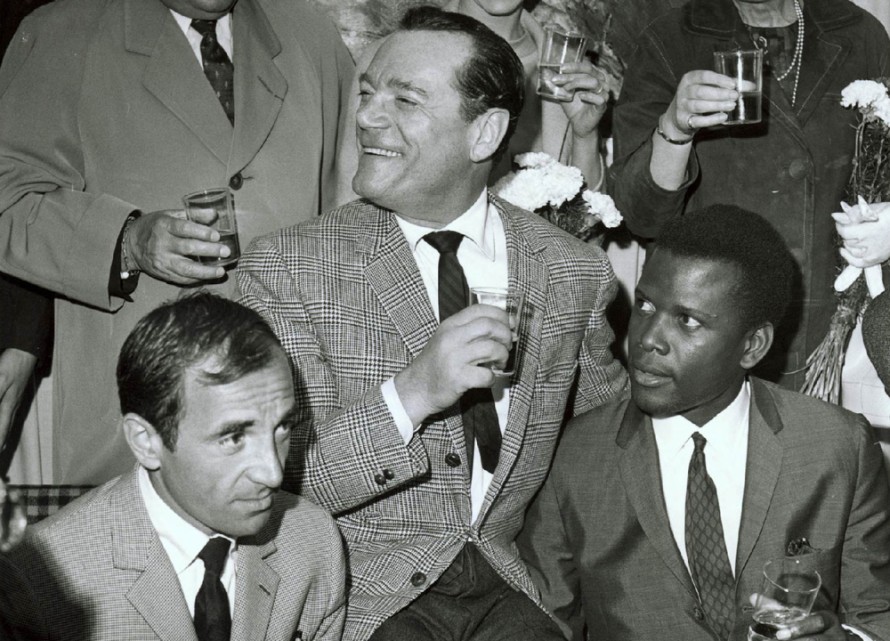 A time for desperate measures?

The 1963 Berlinale also showed no way out of the crisis surrounding the content of the festival. Not a single film was found to be inspiring. Alain Robbe-Grillet’s L’Immortelle, Nicos Koundouros’ Mikres Aphrodites | Young Aphrodites and Ralph Nelson’s Lilies of the Field were at best interesting. Neither the Senate nor the festival management had any idea how to remedy the situation.

A reduction of the size of the programme was discussed and it was even talk about holding the festival just every two years. This suggestion was rejected in a resolution by the Senate, which saw a need for a “continual documentation of film”, which had “crucial significance, especially now”, “ since competition with television and the development of a new generation of filmmakers is leading film back to its artistic entelechy”. Awkward words – but recognition of the need to let the festival change with the times. 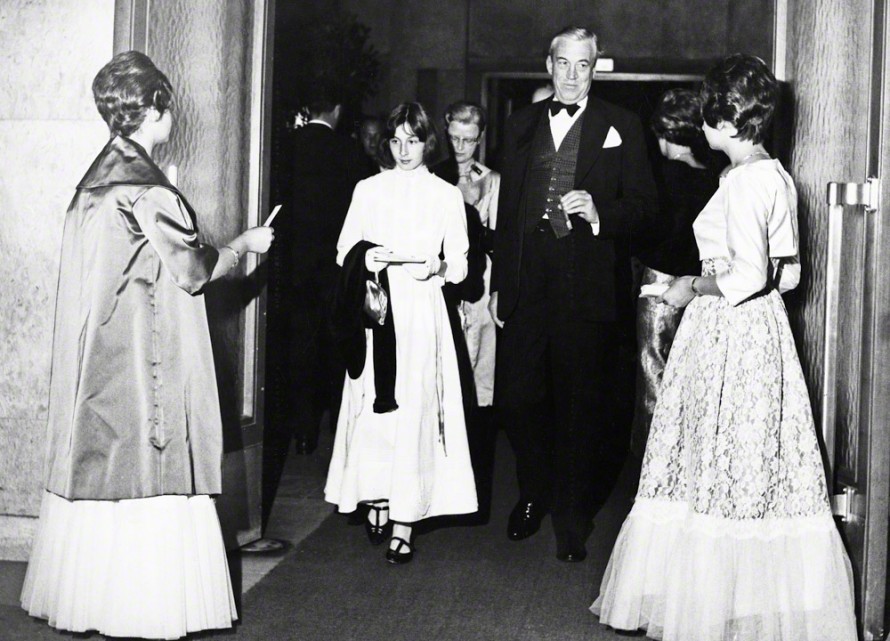 The attempt to keep in step with the times also showed some odd results: One innovation at the 1963 Berlinale was the so-called “TV-bridge”, a daily special programme for East Berlin residents moderated by Friedrich Luft, which was intended to symbolically overcome the division of the city, insofar as it transmitted a part of the Berlinale programme over the airwaves. In hindsight a curiosity, the TV-bridge was seen by contemporaries as an explosive political gesture, which addressed what was for Alfred Bauer a concern of the utmost seriousness.

An article written by Alfred Bauer in the Berlin “Tagesspiegel” shortly before the beginning of the festival showed just how difficult it actually was to steer the festival onto a new course between political and economic interests, artistic demands and the increasing competition between the festivals. In the article Bauer defends what had been achieved, emphasizing the successes of the past. He insists on the “ideal nature” of his task of organising an artistic event such as the Berlinale and stresses the importance of continuity above all else. Around this time he was also criticized personally. The apologetic style is perhaps understandable, but also makes its clear why so many young German filmmakers kept their distance from the Berlinale and even called for boycotts in future years. Alfred Bauer had difficultly recognizing generational change.

Following the festival the proposal came from many sides to include young film critics such as Enno Patalas and Ulrich Gregor in the programming work. But they had not only proved themselves to be capable festival commentators, they were also its sharpest critics and Alfred Bauer was hesitant about taking them under his wing.