“Love, thieves, man and the masses... (a) criminal wave, of the ‘steal when you can’ variety.” 2 Heinz Mudrich gets worked up in the "Stuttgarter Zeitung" about the criminal energy of the Nouvelle Vague heroes, Bresson’s pickpocket and the "morbid Michel" in Breathless. 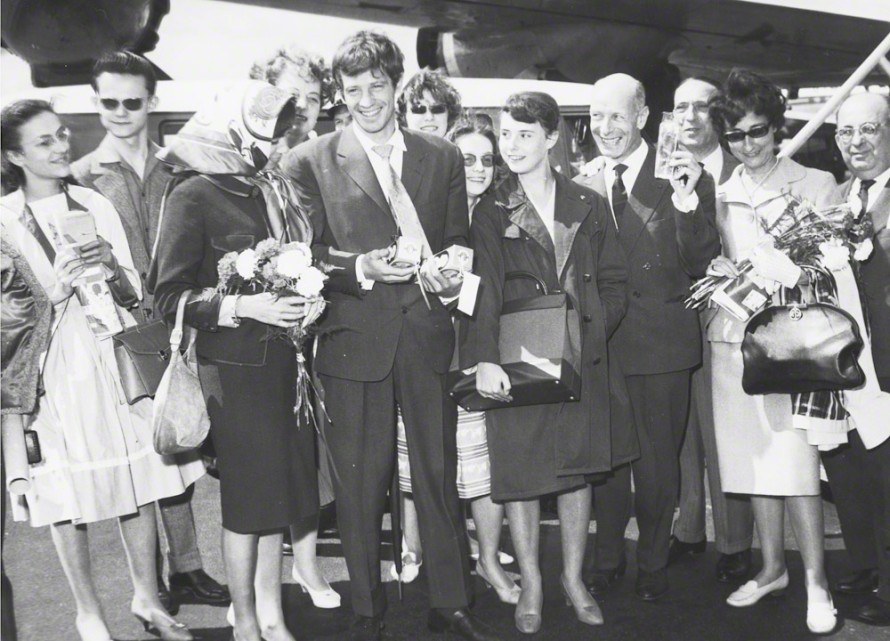 Signs of things to come

For contemporaries, the 1960 Berlinale was a weak festival, a “working conference”, short on glamour, and that in the anniversary year of all things. In hindsight, however, the first significant signs that a shift regarding content was occurring surfaced in 1960, though these were only partially intentional. More than all else, the inconsistencies of the programme and disunity amongst commentators reflected a gap in the international film industry between the cinema of the traditional studios, off of which the big festivals had lived up till now, and the independent and provocative films of the younger generation. The crisis was as much aesthetic as it was economic and political in nature. It wasn’t just about the question which films one wanted to make, but also about under which conditions one wanted to make films and that neither could be separated from the other.

Is this the future or the end?

Out of this crisis a new, independent cinema developed around the world during the 1960s: Nouvelle Vague, Free Cinema, Cinema Nuovo and, with the Oberhausen Manifesto, New German Film. A few years later it was said that “Daddy’s cinema is dead”. If that was the case, it had begun to die in 1960 and in fact several commentators feared the Berlinale itself had seen its last days or much worst. Because “Daddy’s cinema” was the cinema of the major studios, films with big stars for a broad audience, with which the big festivals had experienced their golden years. Even the witty Berlinale observer Karena Niehoff couldn’t pin down what was happening: Was it finally getting serious or was it the beginning of the end? 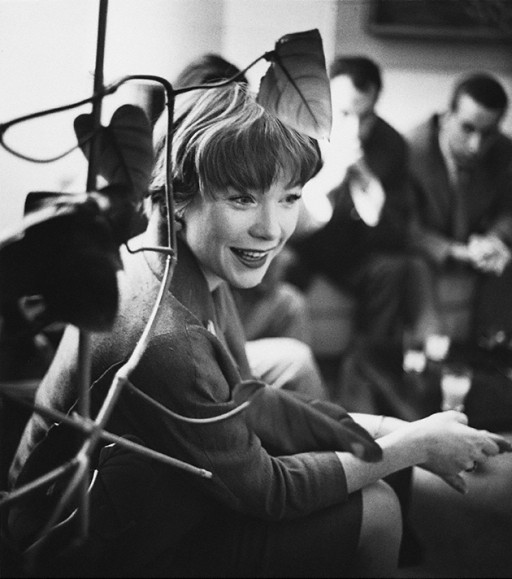 The tabloid press sulked, because a lot of the sex appeal – which it was believed only female stars could supply – was missing due to the many male figures on the guest list – Richard Widmark, Gene Kelly, Richard Attenborough, Jean Gabin and Jean-Paul Belmondo. But serious observers also felt over- (or under-)welmed and started to point fingers. The increase in the number of films from “exotic” countries such as Pakistan, Korea, Thailand, Egypt and India was pitied as a mistaken humanitarian measure and slated as an “attack on the ability to sit still”. Critics said cinema had “gone down the drain” and were utterly irritated by the jury’s decisions.

The "New Wave" has some gulping for air

And the Nouvelle Vague, whose uncompromising style they had only just gotten used to, was thought to have already gone astray morally. In Jean Luc-Godard’s A bout de souffle | Breathless and Robart Bresson’s Pickpocket, most critics saw only incitation to criminal acts, which became only more scandalous through the original dramatic montage and the stirringly beautiful performances by Jean Seberg and Jean Paul Belmondo. Only a few praised the jury’s courage to present the Silver Bear for best director to Godard. In fact, with A bout de souffle, Pickpocket and with Guy Green’s The Angry Silence the festival had, looking back, three films in its programme that were to become milestones in film history. Milestones on a journey that had only just begun and which was perceived by many at the time as the wrong path.