“By now one expects from Berlin more than just defiance and resistance, but vitality, flexibility, and cosmopolitanism. That which might have been appropriate for the time (1951), would gradually appear as outdated dogma.” – (Karena Niehoff in the “Tagesspiegel” newspaper. 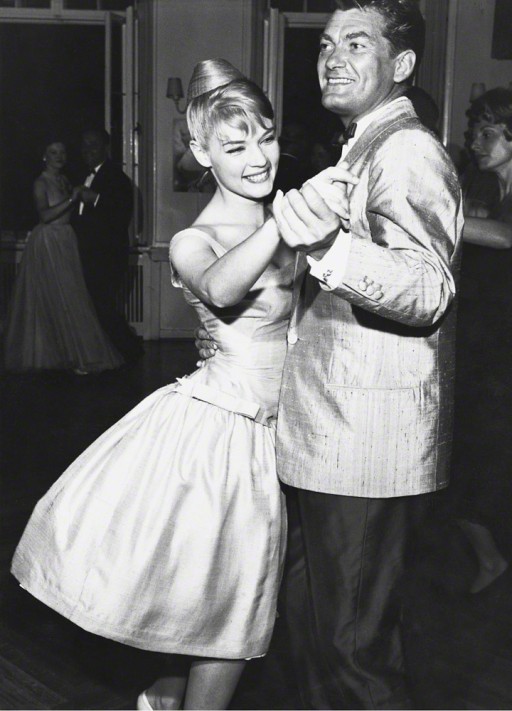 The 1958 Berlinale was marked by the attempt to present itself as more mature both politically and with regards to its content. Already at the opening ceremony in the new Congress Hall in Tiergarten, the festival came across as more independent and self-assured in its role as a prestigious event. The guest list was more international than ever before. The audience was as fervent as ever.

Berlin's responsibility and the Berlinale's

In his opening speech, Berlin’s new mayor Willy Brandt, spoke of the moral responsibility of Berlin – by which he also meant the Berlinale: “The cinematic standards of different nations… differ from one another no less than the languages and customs of different peoples. But that can’t allow us to be narrow-minded. I trust in the cosmopolitanism of this city.” Commentators also demanded change from Berlin and the Berlinale: to move away from the “city on the frontline” mentality, towards to a more cosmopolitan outlook – otherwise supposedly sticking to principles would soon become “ outdated dogma,” as journalist Karena Niehoff warned in an article in the "Tagesspiegel".

As a reaction to strong criticism for the festival's "diplomacy" in the previous year, the Soviet Union is invited for the first time to submit films to the festival. Surprisingly, the invitation is turned down – due to an error in form. Although in subsequent years it always seemed as if no obstacles stood in the way of participation by films from socialist states, the first Russian films wouldn’t run at the Berlinale until 1974. 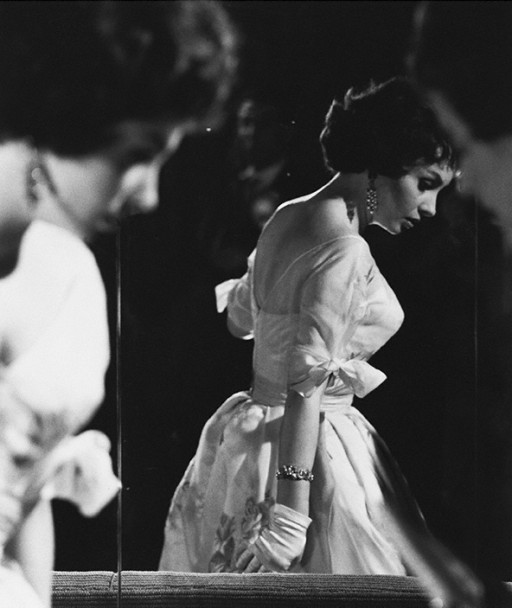 Gina Lollobrigida was the star of this year's festival.

Cinematically speaking, the Berlinale 1958 was a resounding success. The critics praised the diversity of the programme, which was also reflected at the award ceremonies. The jury chaired by Frank Capra awarded the Bear for the best film to Ingmar Bergmann’s Smulltronstället | Wild Strawberries. A Silver Bear for the best director went to Tadashi Imai for his film Jun-ai Monogatari | The Story of Pure Love which addressed the dangers of the atomic age, and made a lasting impression on many commentators. Sidney Poitier received the Silver Bear for best actor for his role in The Defiant Ones. For Poitier, it was the beginning of a great career and he was to become a regular Berlinale guest.

Once again, emotions were stirred. Walt Disney, whose films regularly won awards, visited the Berlinale and was a favourite with Berliners: “Our children remind us of your characters every day,” he was told by mayor Willy Brandt during his visit to the Berlin city hall. An altogether dubious compliment.