"If we can help a little bit, that would be wonderful. The whole world is waiting for a German film. When they begin copying Hollywood, though, it's all over." – (Billy Wilder in an interview for "Die Welt". 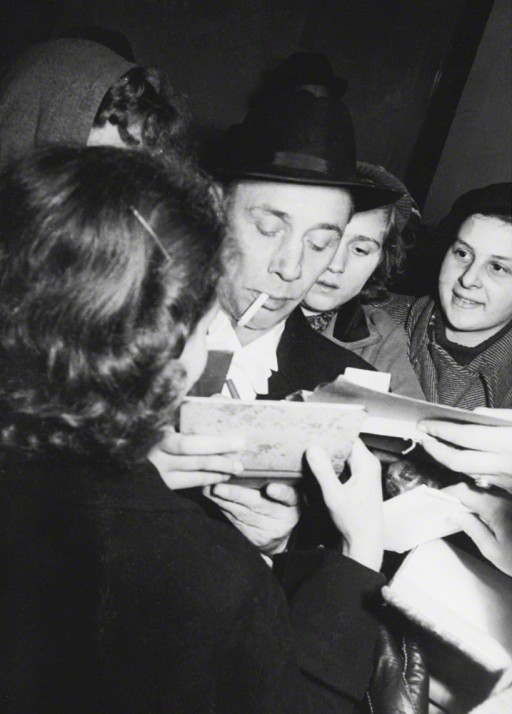 In fact in the early years the influence of political players on the festival was considerably greater that that of filmmakers or representatives of the film industry. The Berlinale was seen as a delicate political entity, rather than a cultural counterweight to the political hardships of the era. Important decisions were made based on political considerations. The “special situation of Berlin” was considered more than the concerns of the film industry; often Bauer’s work resembled more that of a diplomat than that of an artistic director.

A scandal surrounding Orson Welles typified this environment of skewed priorities. Welles’ film Othello would have become one of the highlights of the festival – had not the working committee entered into a fierce debate over critical comments Welles had made two years before on the situation in post-war Germany. Several committee members interpreted Welles' comments as “anti-German” and took the opportunity to prevent Othello from being invited to the festival. When finally the committee decided to belatedly send Welles an invitation, the director turned it down. 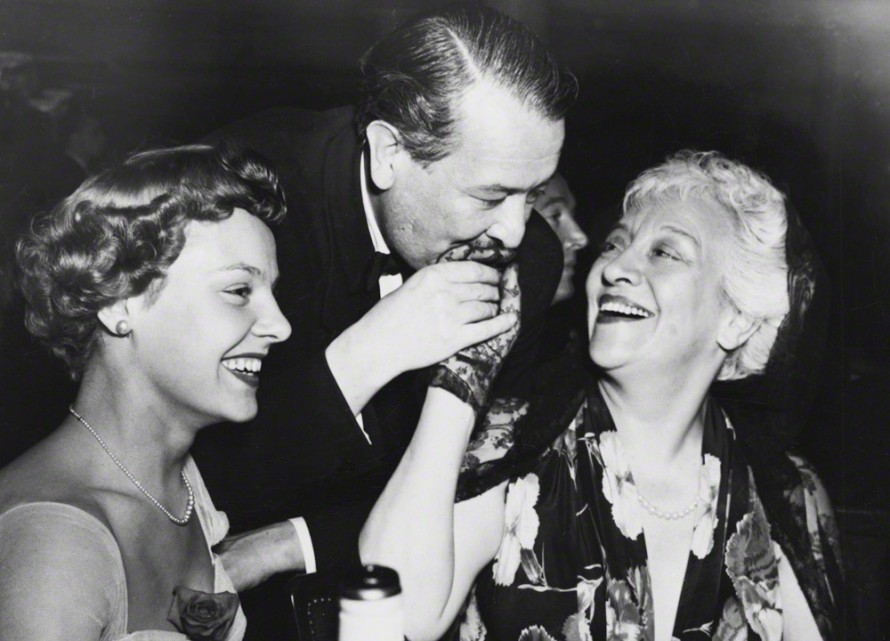 At the 1952 festival, most attention was lavished upon Billy Wilder, who missed no opportunity to spread optimism about the future of German film. German film was in urgent need of a boost. Already in the first year, the German entries to the festivals had been a flop with both the press and audiences. It didn’t go any better in the second year. Many were surprised and shocked by the blunt reactions of the audience. If it liked a film, the Berlinale audience reacted with euphoria. The reaction was no less outspoken when it disliked a film. The audience’s booing nearly forced some screenings to be broken off.

One of the most observed and most controversial films at the 1952 Berlinale was Hon Dansade en Sommar | One Summer of Happiness directed by Arne Mattson. The single nude scene was a considered risky, and yet finally was well received as an expression of a new freedom. The film won the Golden Bear – chosen by the audience, which awarded the prizes through collective voting. And so the Berlinale could meet the requirements of the FIAPF without having to do away with the awarding of prizes. And yet the democratic awarding of prizes meant that films such as Jean Renoir’s The River and Akira Kurosawa’s Rashomon were virtually unnoticed – also by the German press.