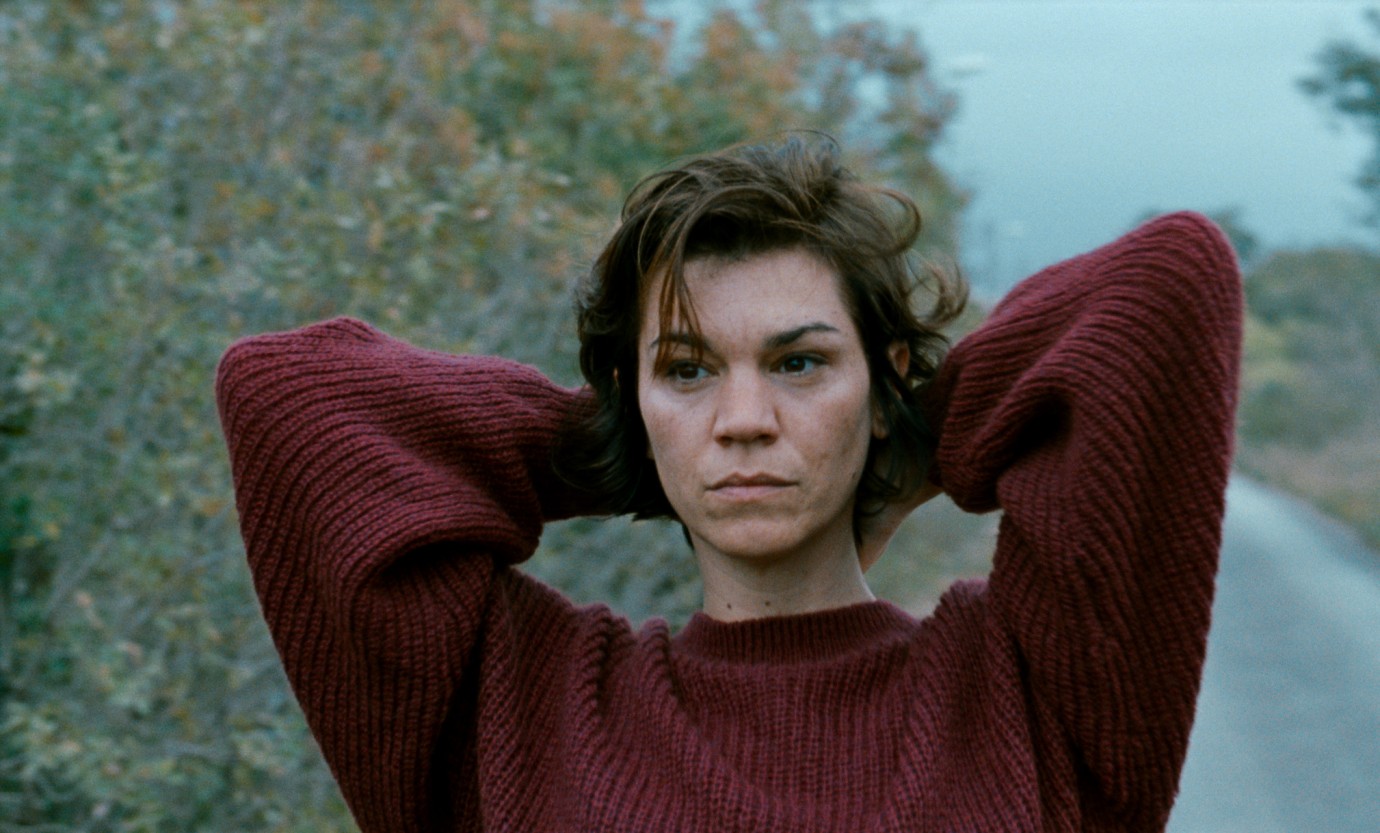 © Okofilm Productions
Mare needs a new bra and the washing machine needs replacing too. She would like her children to leave school with decent exam results, her husband to take her to the cinema more often and would actually like to go back to work. She manages her small family’s household with practised commitment on a shoestring budget. But when a nameless newcomer shows up in town, it transpires that material desires are not the only things that motivate Mare. She does not hesitate for long.
In this, her third collaboration with leading actor Marija Škaričić, Andrea Štaka delivers a direct and very physical film. Planes may be taking off from Dubrovnik airport and climbing into the blue sky above this small town day in, day out, but the camera and its protagonist stay firmly on the ground. Mare’s family bickers and fights, jokes and hugs. In-between the kitchen, the bathroom and doing the shopping, conflicts flare up and, just as quickly, dissipate. There is no time for sweet nothings in a daily round determined by necessities, and there is no need, for now, to justify the impulsiveness with which Mare decides to enjoy her rekindled libido.
by Andrea Štaka
with Marija Škaričić, Goran Navojec, Mateusz Kościukiewicz, Mirjana Karanović Switzerland / Croatia 2020 Croatian,  English 84’ Colour World premiere 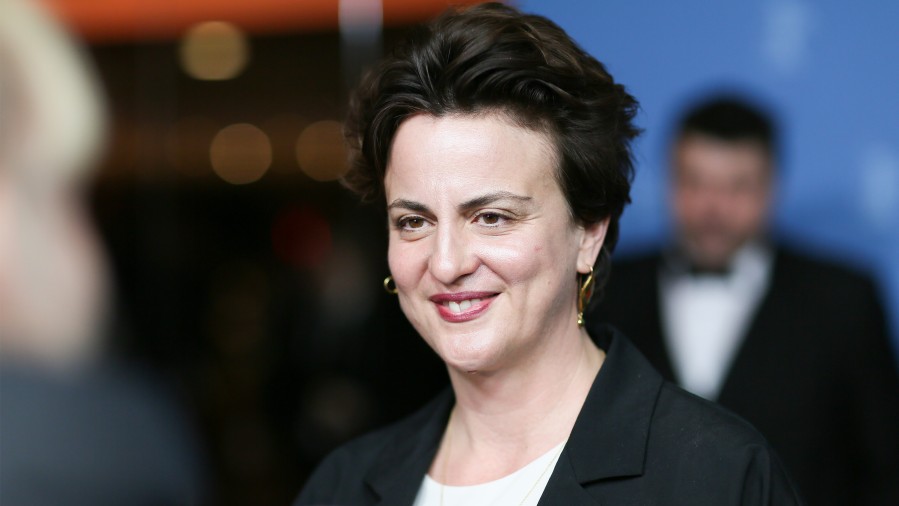 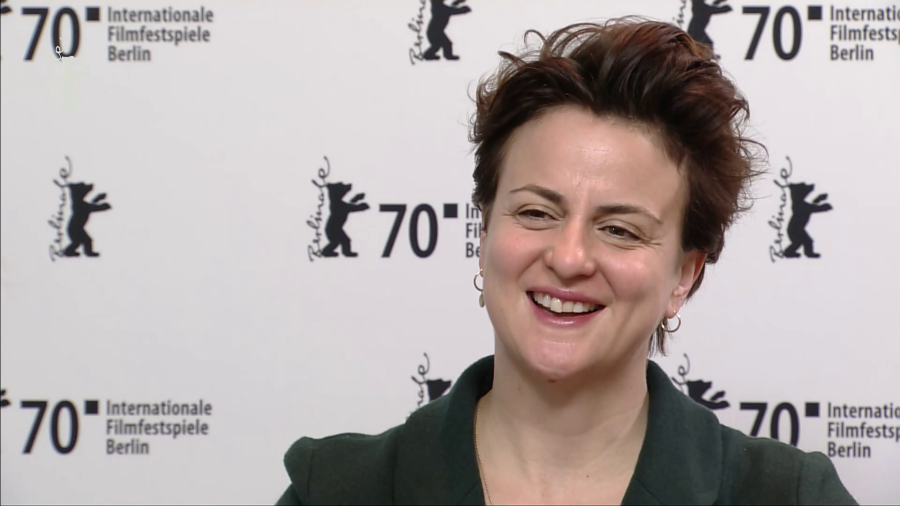 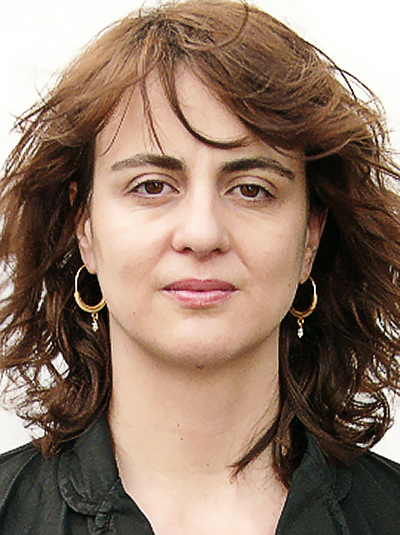