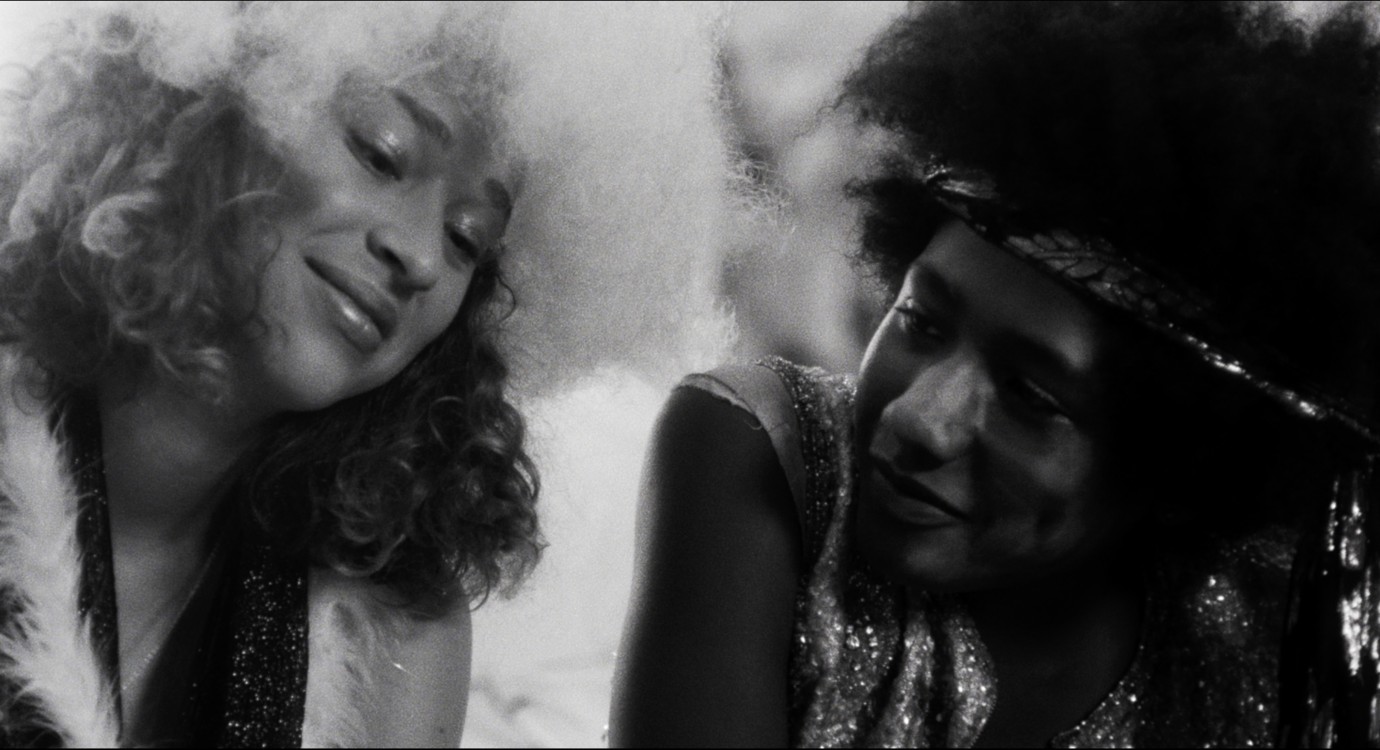 For Billie and Nico, life with their father is a roller-coaster ride of playfulness and unease. When he is in the grip of alcohol, tears flow and their apparently idyllic family life collapses. Their mostly absent and irresponsible mother is not much help either. But their friendship with Malik, a boy of Billie’s age, frees them from their shackles. Together they embark on a journey full of intense moments of freedom. The colourful, emotional world of the three young people is depicted in kaleidoscopic black and white imagery, which opens space for their own notions of childhood. Alexandre Rockwell's tale portrays a profound sense of solidarity and deep love: for cinema and Billie Holiday, and also for risk and adventure.
by Alexandre Rockwell
with Lana Rockwell, Nico Rockwell, Jabari Watkins, Will Patton, Karyn Parsons, ML Josepher USA 2020 English 91’ Black/White & Colour World premiere recommendation: 13 years and up 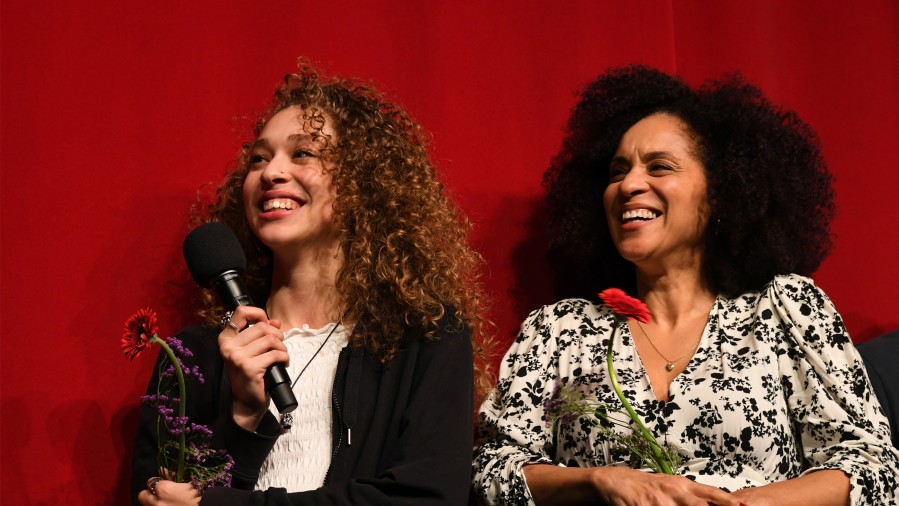 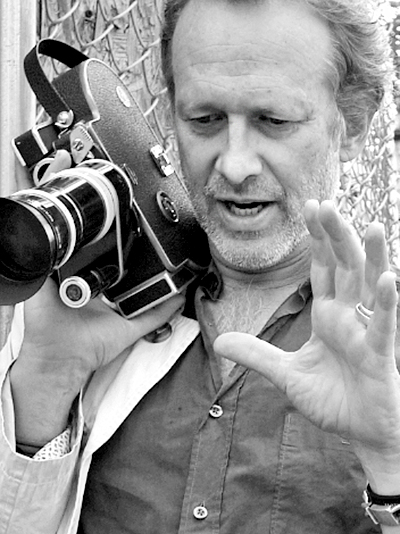 While still a teenager, the filmmaker learnt his craft from his grandfather in Paris: the Russian animator Alexander Alexeieff and his wife, the American Claire Parker, originated pinscreen animation. Rockwell attended the Cinémathèque Française and began directing short films in the 1980s. His debut feature, Lenz, screened at the 1982 Berlinale. He made his international breakthrough with In the Soup in 1992 and went on to further success with Four Rooms, Somebody to Love and Little Feet. In 2017, he was appointed head of directing at the graduate film department of the NYU Tisch School of the Arts.