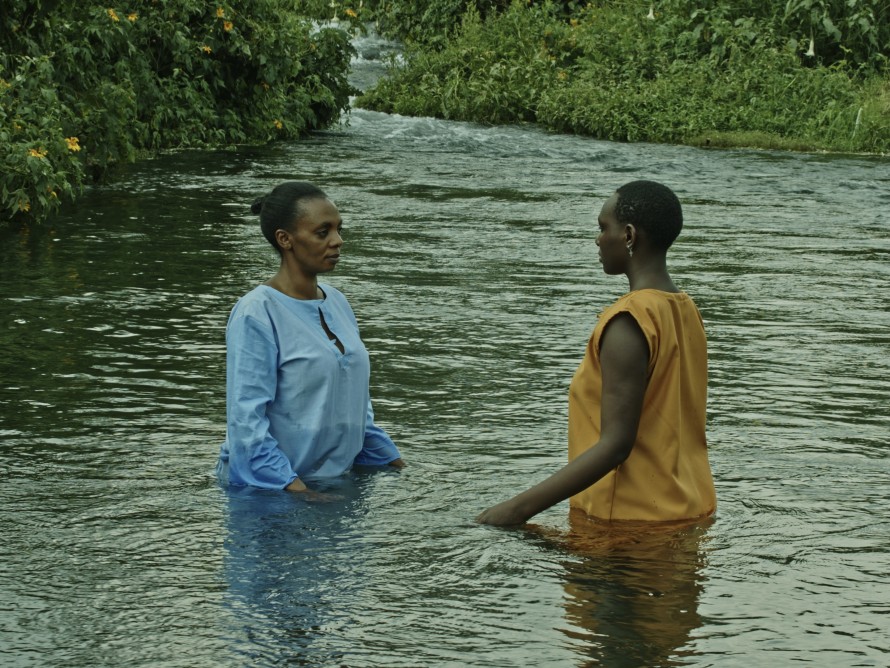 The competitive section Encounters 2022 comprises 15 films, all of which are world premieres. There is one first feature. 15 countries are represented. This year’s selection includes more films than usual from established filmmakers (Bertrand Bonello, Ruth Beckermann, Mitra Farahani, Sho Miyake, Arnaud des Pallières, Gastón Solnicki, Peter Strickland, Syllas Tsoumerkas), but also welcomes new voices.
Each selected film aims to engage in a conversation, not only with the audience, but also with the other films. Some of the conversations the selected films offer are the dialogue between two old artists or the one between past and present times. A dialogue with sign language and the special connection between two people excluded from “normal life”. The inner communication between twins and the metacommunication between a book and its readers a century after. The dialectic in place between owners and workers and the dichotomy between truth and lies.

“We consider Encounters to be a vibrant competitive section and a safe haven for a community. Here, we tend to invite filmmakers that do not consider cinema as a predefined art form, with a standard that has to be reached, but rather as a field in an ongoing expansion - like the universe we inhabit. After a year and a half spent in not-so-splendid isolation, we are moved by seeing that many filmmakers have chosen dialogue as the most appropriate form to overcome fences, distances and confinements, and they are keen to keep mapping the land we called cinema,” says Artistic Director Carlo Chatrian.