© Tobias Datum / Courtesy of Sony Pictures Classics
Dates
Frances Price, a stern, widowed Manhattan socialite, discovers that her luxurious lifestyle has brought her to the brink of insolvency. On a whim, she decides to escape the situation by boarding a cruise ship to Paris with the little money she has left. She is accompanied by her 32-year-old son Malcolm and their beloved cat Small Frank.
A gem of absurdist humour, French Exit owes much to its screenplay, which writer Patrick deWitt adapted from his own novel. And director Azazel Jacobs does more than tune into and emphasise the eccentricity nestled within the witty dialogue. He also gracefully brings to life an idiosyncratic world both rooted in reality and theatrical, with its odd set of rules and discordant community of lonely people. His top-notch cast, which displays a compelling range of prowess in comic timing, succeeds in rendering problematic characters relatable. This fully applies to the caustic Frances, whose lack of interest in being liked is constantly belied by the delightful Michelle Pfeiffer. Every scene in this smart, surreal comedy has some form of treat for the viewer in store.
by Azazel Jacobs
with Michelle Pfeiffer, Lucas Hedges, Valerie Mahaffey, Imogen Poots, Susan Coyne Canada / Ireland 2021 English 113’ Colour 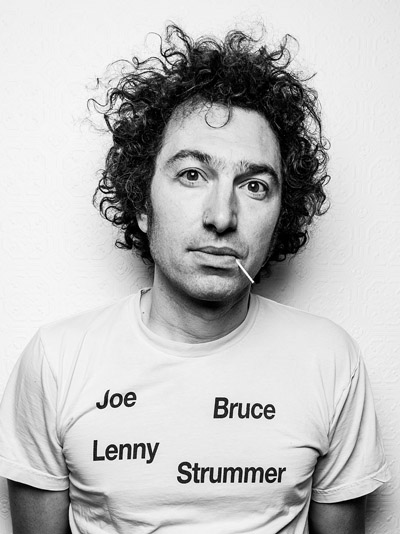 The director studied film at Purchase College, State University of New York and at the American Film Institute in Los Angeles. His highly praised second film, Momma’s Man, premiered at the 2008 Sundance Film Festival. It was followed by Terri, which also premiered at Sundance and went on to screen at Locarno and the BFI London Film Festival. The Lovers, for which he also wrote the screenplay, enjoyed a successful US cinema release in 2017. He has directed two episodes of the Facebook series Sorry For Your Loss and three episodes of the Golden Globe-winning series Mozart in the Jungle, for which he was also a consulting producer during its final season.