Swimming Out Till the Sea Turns Blue
Berlinale Special 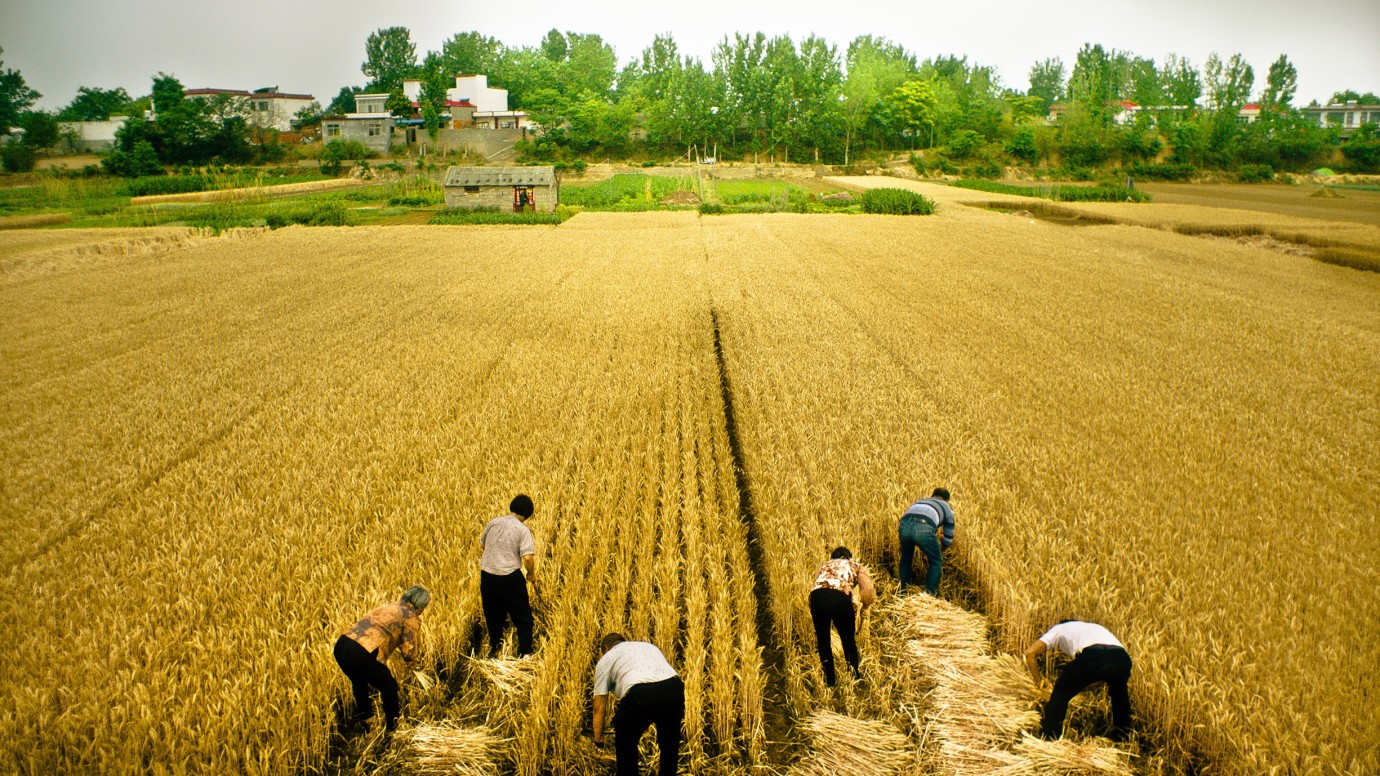 © X Stream Pictures
Dates
Jia Zhang-ke has a close relationship to his hometown of Fenyang in Shanxi Province; this is where he shot his first film Xiao Wu as well as a number of others including Platform and Mountains May Depart. As a result of its strong economic performance and deeply rooted cultural traditions, the region has a special history and has become something of a Chinese Arcadia. Several writers have been here and taken the reality of rural lives as a point of reference for their poems, stories and novels. Jia founded a new film festival in Pingyao in 2017 and, as cultural ambassador of the region, also launched a literary festival in 2019. It was in this context that he made this documentary. In it, esteemed writers Jia Pingwa, Yu Hua and Liang Hong, who belong to three different generations, describe their own experiences and the influence those experiences have on their work in an urbanised China that has been transformed by the Cultural Revolution, economic reform and modernisation.
by Jia Zhang-ke
with Duan Huifang, Jia Pingwa, Yu Hua, Liang Hong People's Republic of China 2020 Mandarin,  Subtitles: English 112’ Colour, 4K DCP World premiere Documentary form 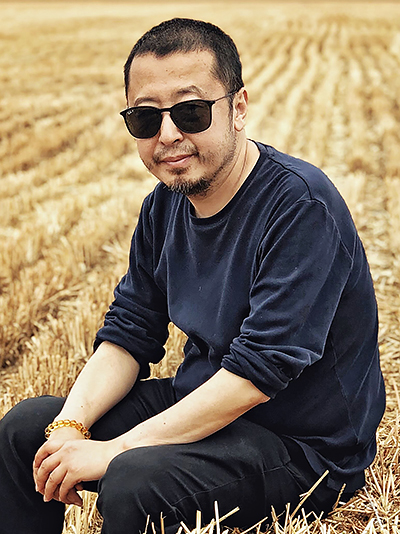 Born in Fenyang, China in 1970, he graduated from the Beijing Film Academy. His debut feature film, Xiao Wu, screened in the Berlinale Forum in 1998. Since then, his films have regularly premiered at major European festivals. Still Life won the Golden Lion at Venice in 2006, A Touch Of Sin received the award for Best Screenplay at Cannes in 2013, and Mountains May Depart and Ash Is Purest White featured in competition at Cannes in 2015 and 2018, respectively.