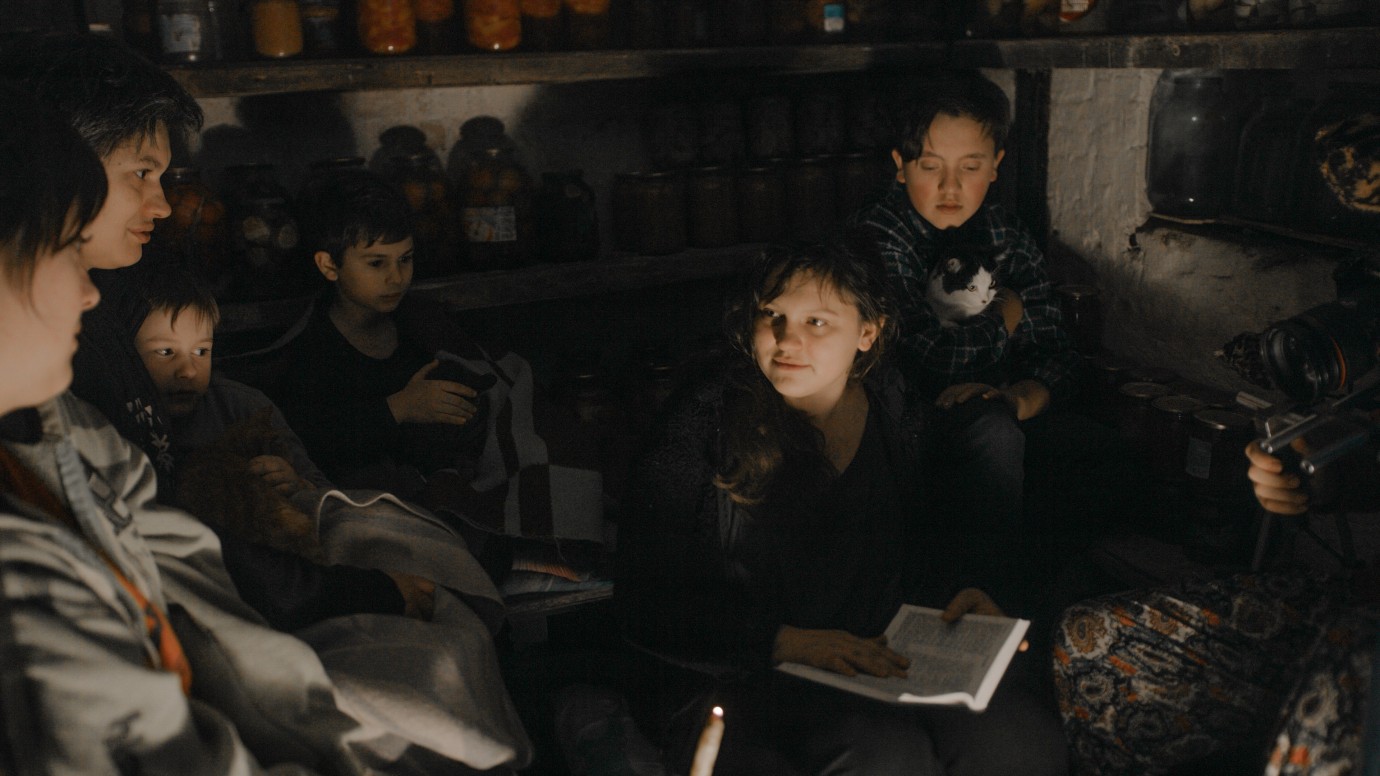 © Viacheslav Tsvietkov/Albatros Communicos, Moonmakers
Dates
“War is when some people shoot. And other people shoot the people who shot first. When they start to shoot, mum wakes us up and we go to the corridor. And when they stop, we go back to sleep.”

Outside, the streets echo with the sound of gunfire and exploding grenades. Inside their house, four siblings, together with their mother, cats and turtle, attempt to maintain some semblance of peace and normality in their everyday lives. War has been raging in Ukraine’s Donbas for five years. Nastja says it has made her easily irritable and angry. Her sister Myroslava, who dreams of studying cinematography, remarks that war is like a void. To fight back against the black hole, she decides to make a film, one about her family’s life in wartime, about the fears and small joys. Director Iryna Tsilyk observes everyday life under the shadow of war and one family’s collective creative response in a testament to resilience and the power of cinema.
by Iryna Tsilyk
with Ganna Gladka, Myroslava Trofymchuk, Anastasiia Trofymchuk, Vladyslav Trofymchuk, Stanislav Gladky Ukraine / Lithuania 2020 Russian,  Ukrainian,  Subtitles: English 74’ Colour Documentary form 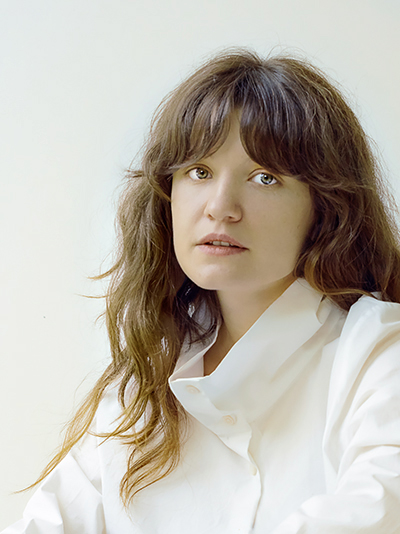