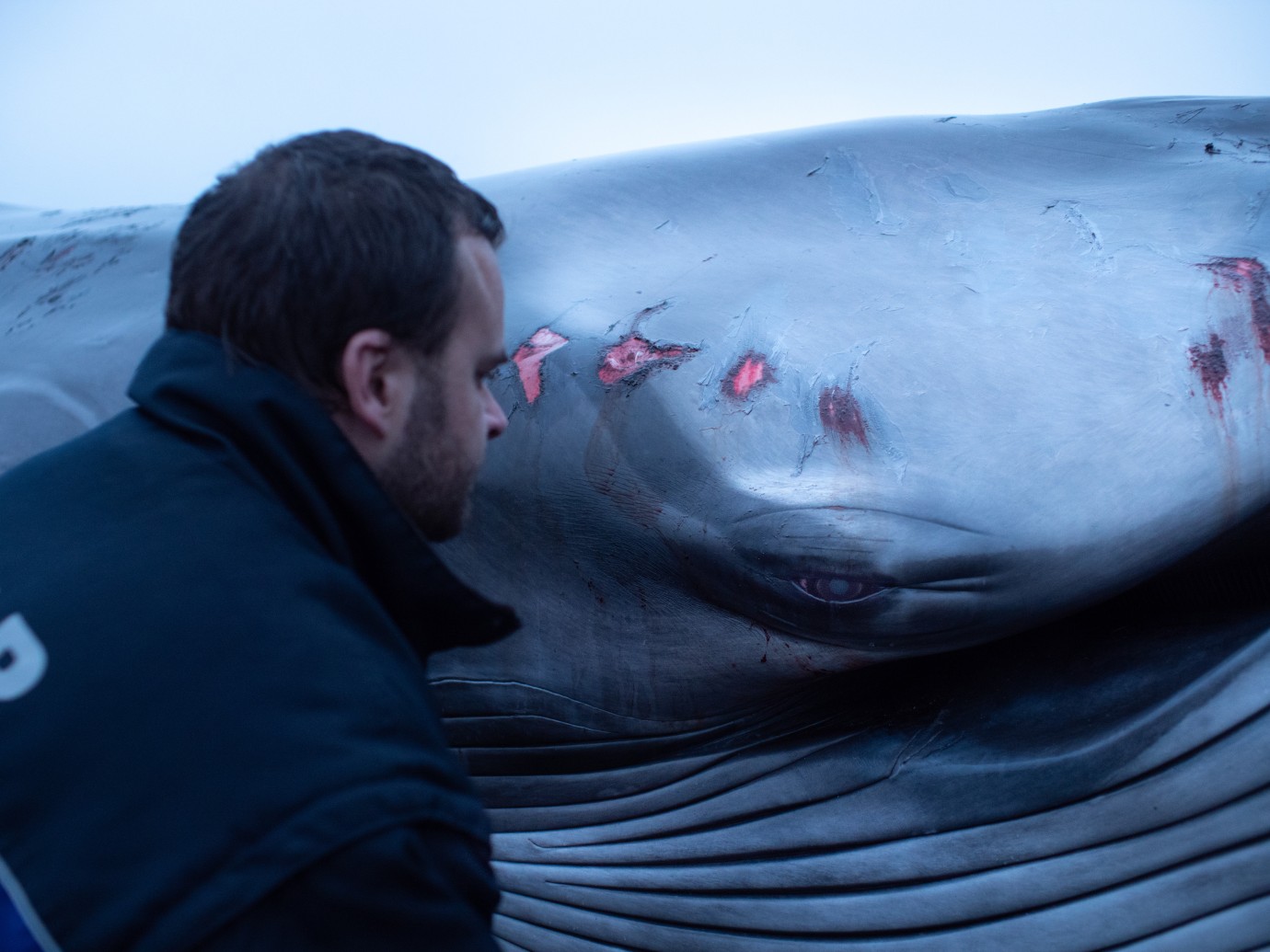 Storms unleash along Europe’s coastlines, taking their toll. Volunteers are preparing for winter. Injured seal pups are nurtured with liquid food and warmed with infra-red lamps. Oil-soiled swans are subjected to foam baths. One stares into the eye of a giant stranded whale. And the whale looks back. In poetic images, Robin Petré traces the gaze between humans and wild animals, narrates the close interweaving of habitats and closes the cycle from perpetrator to helper. Laying bare the ambivalent relationship between society and threatened eco-systems, the haunting imagery patiently and respectfully opens a space for deep reflection. A relentless gaze into the abyss of the Anthropocene.
by Robin Petré
with Dan Jarvis, James Barnett, Sydney Rachael Stone, Sam Brittain Denmark 2021 English,  Dutch 78’ Documentary form 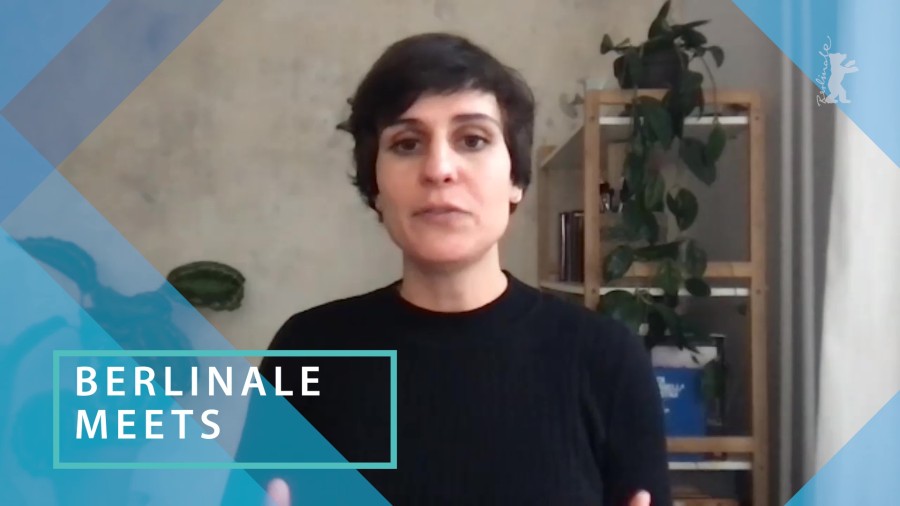 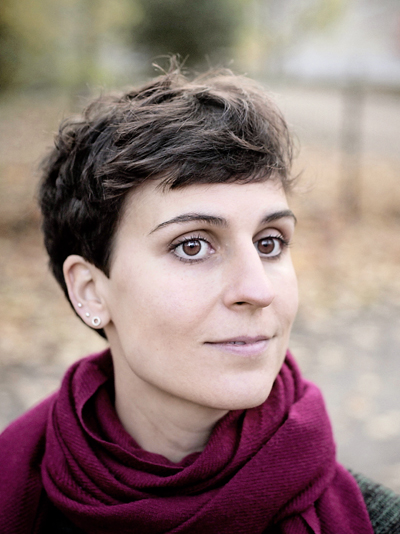