The Fam
Generation 14plus 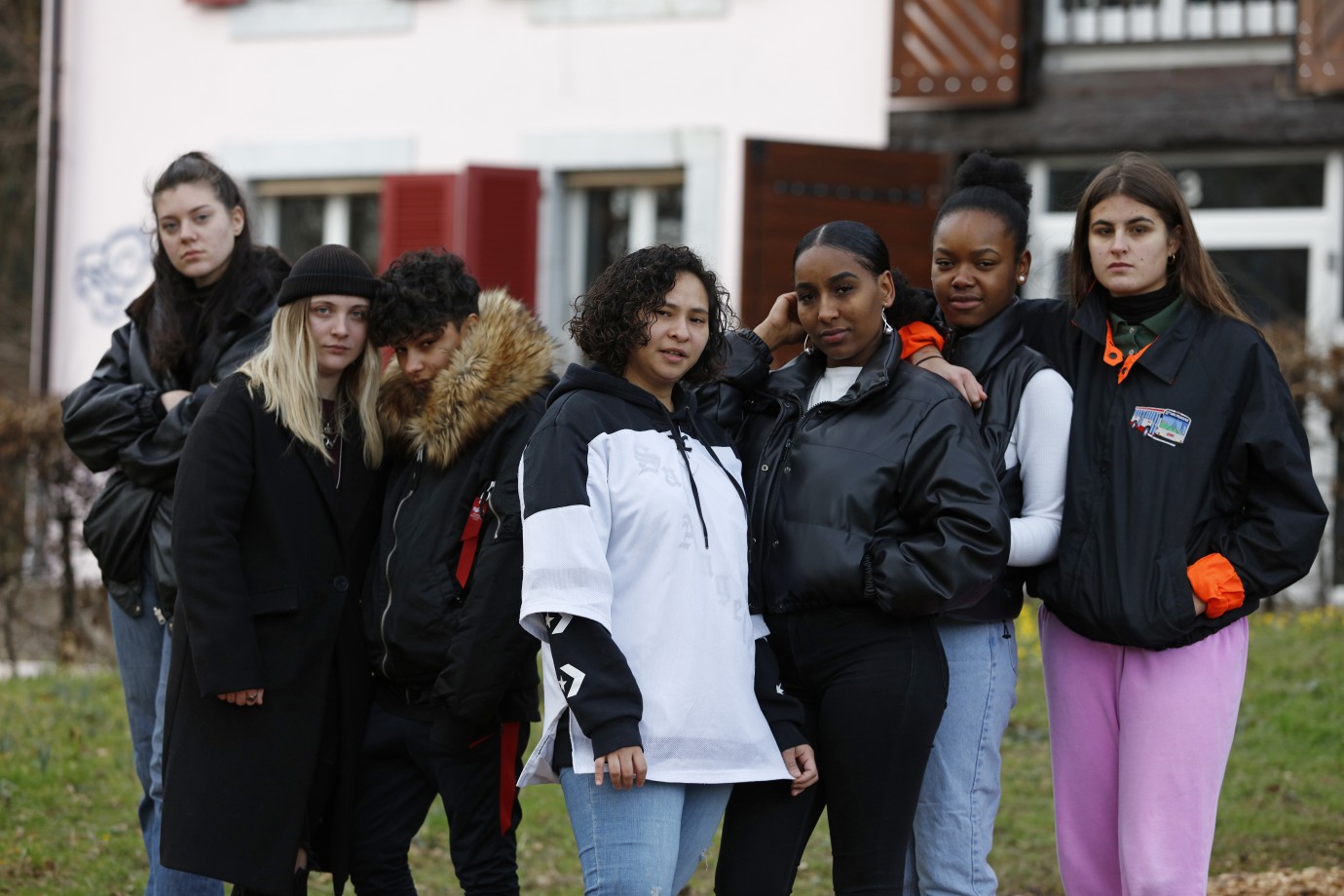 Seven girls live under the same roof but haven’t chosen each other, just like a family. Emerging from difficult backgrounds, here in the safe house, the girls find a new community, in a way they’d never experienced before. They are sharing joy and pain, passionately rebel against the shortcomings of their surrounding – the young women’s temperaments are different, their lust for life large, their place in society too precarious for things to be all peace, love and harmony. Home director Lora is always there for them when­­­­­ they need her. Or is it the other way around? La Mif was created in close collaboration with the young actresses, who were involved in developing their characters. Each individual fate is a shard and together they form an iridescent kaleidoscope capable of upending hierarchies. The film sensitively reveals the imperfection of the youth protection system, as well as the fragility of social structures and tenderly questions, what it might actually mean to be part of a family.
by Fred Baillif
with Claudia Grob, Anaïs Uldry, Kassia Da Costa, Joyce Esther Ndayisenga, Charlie Areddy, Amélie Tonsi, Amandine Golay, Sara Tulu, Nadim Ahmed, Isabel De Abreu Cannavo Switzerland 2021 French,  Portuguese 112’ 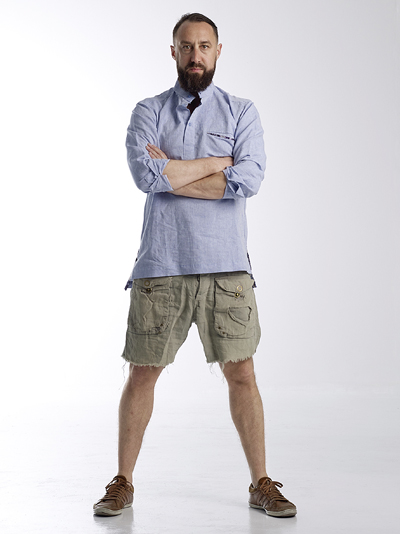