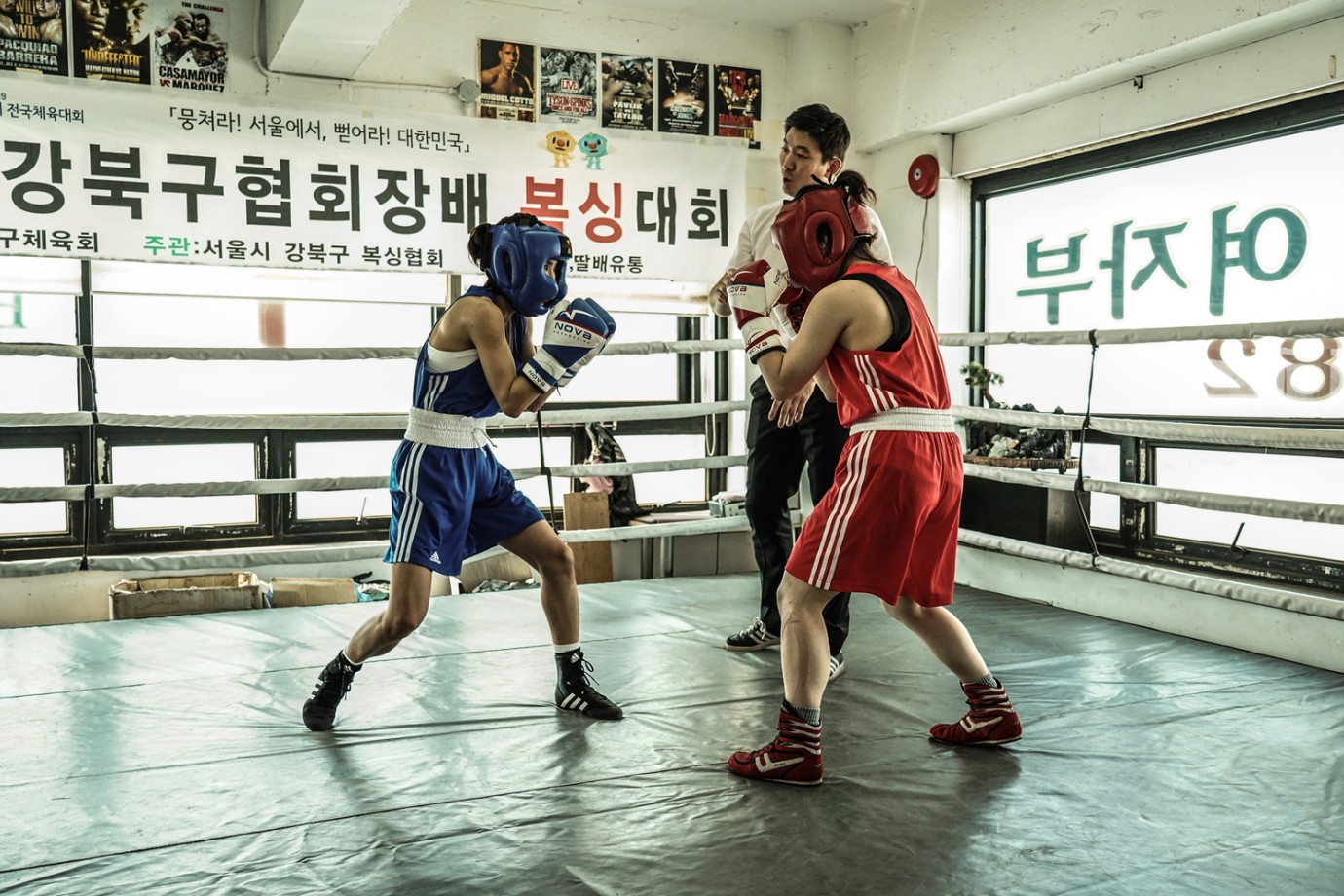 After successfully escaping North Korea and spending months in a social inclusion facility, Jina moves into her new apartment in Seoul. However, the path to a self-determined life continues to challenge the young woman. Her mother, who has become a stranger to her, lives somewhere in town, while her father is still stuck in the north. In order to raise the money for his escape, Jina toils day and night. Following a period of setbacks, she changes her tactics. While working in a gym, she puts on her boxing gloves. The sheer tension of her body reflects struggle for recognition far beyond the boxing ring. The film carefully tells the story of a refugee's fate in a divided country, the inner border of which is not just on the map.
by Jéro Yun
with Lim Seong-mi, Baek Seo-bin, Oh Kwang-rok, Lee Seung-yeon, Park Seo-yoon, Kim Yoon-seo Republic of Korea 2020 Korean 104’ 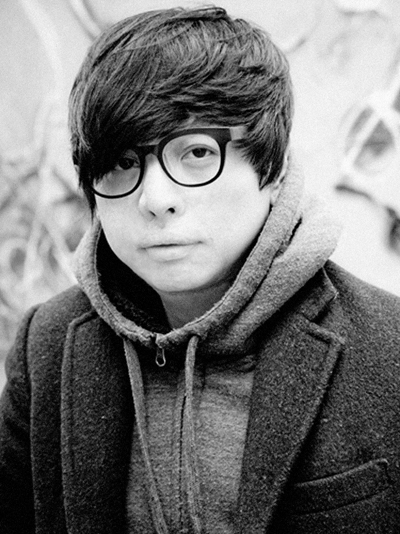 Born in Busan, South Korea in 1980, he studied art, photography and film at the École nationale supérieure d’art in Nancy and at Le Fresnoy in Paris. His short documentary Promesse won the Grand Prize at the Asiana International Short Film Festival; his omnibus short The Pig screened at Cannes and Busan; his feature documentary Madame B., histoire d’une Nord-Coréenne won awards at film festivals in Moscow and Zurich while his short film Hitchhiker screened in the Quinzaine des Réalisateurs at Cannes. In 2018, his debut feature film Beautiful Days opened the Busan International Film Festival.