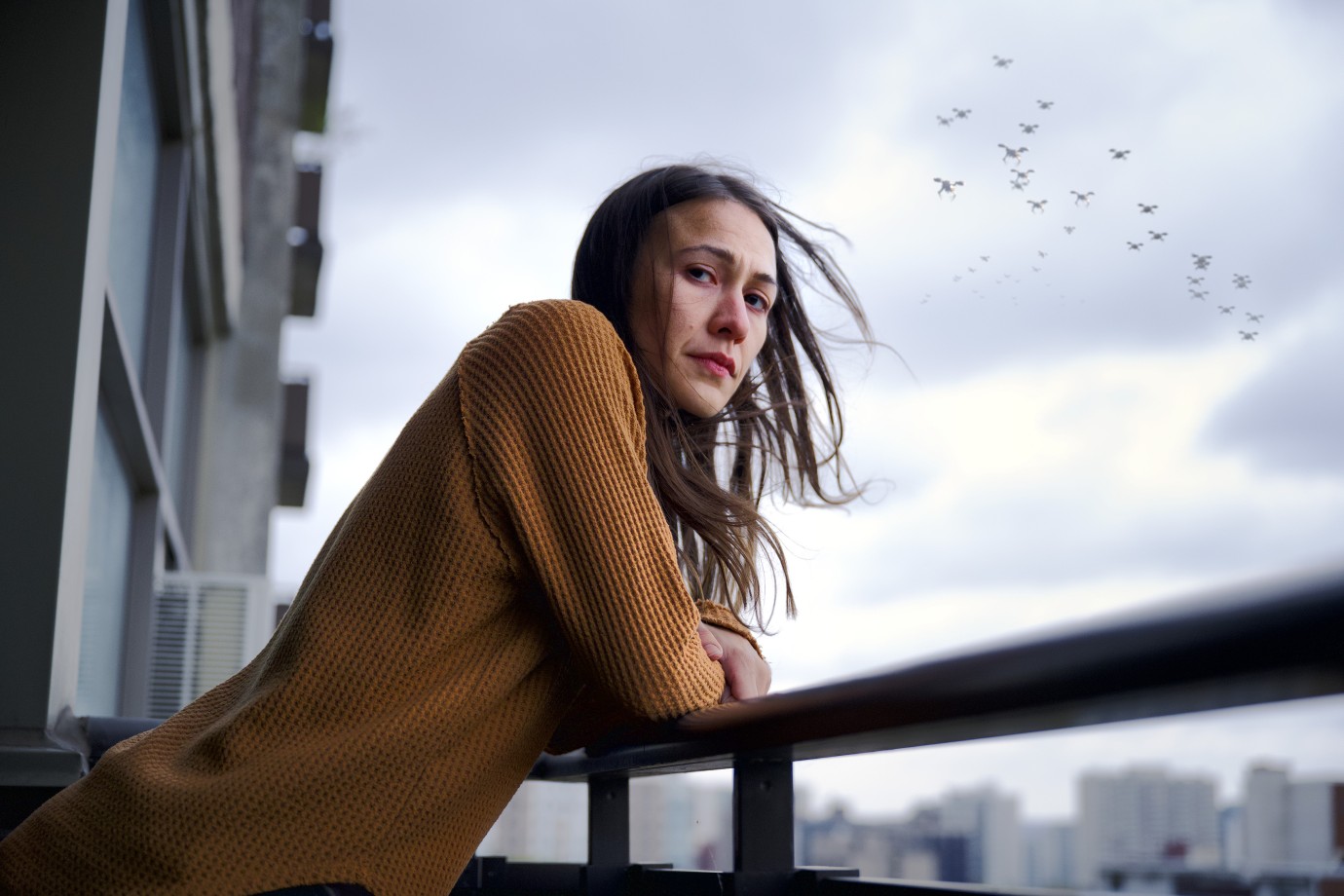 © Christos Kalohoridis
In a post-apocalyptic future, in a military-controlled North America, children are considered state property. Separated from their parents, they are trained in boarding schools to fight for the regime. Niska is a member of the Indigenous Cree people. She and her nature-loving eleven-year-old daughter Waseese are hiding in the forest to escape the security drones that are permanently swarming overhead. Niska’s friend Roberta lost a son to the regime years ago. When Waseese is discovered and interned after a serious injury, Niska joins a First Nations underground organisation who are determined to rescue their abducted children. Meanwhile, Waseese begins to discover unusual powers.
Director Danis Goulet’s cinematic dystopia is set in the near future. Night Raiders is not a classic genre film but a parable about the situation of the First Nations in North America. Told by strong female characters in Cree languages, the film is as disturbing as it is poetic.
by Danis Goulet
with Elle-Máijá Tailfeathers, Brooklyn Letexier-Hart, Alex Tarrant, Amanda Plummer, Gail Maurice, Violet Nelson Canada / New Zealand 2021 English,  Cree 97’ Colour 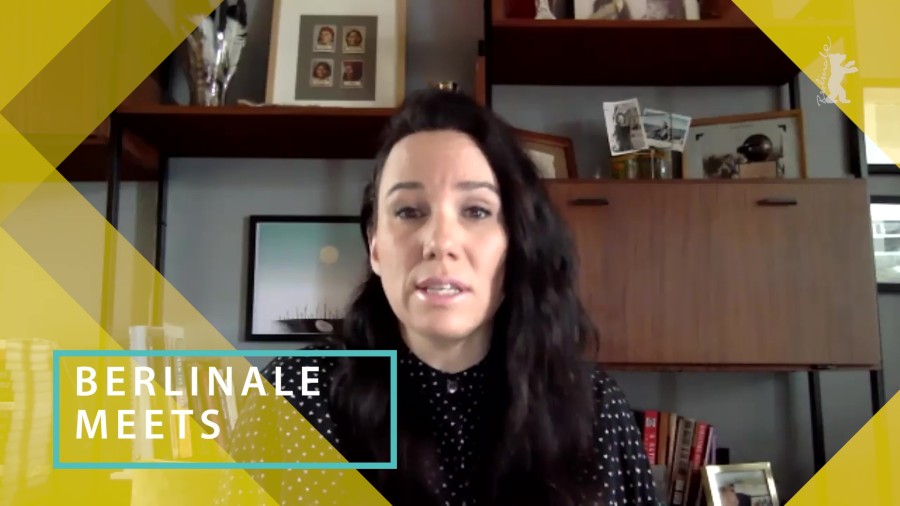 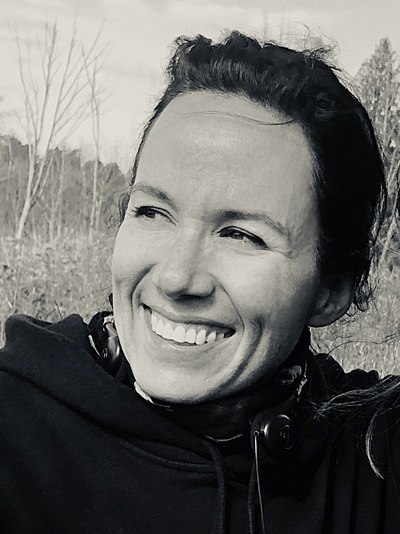 Born in La Ronge in the Canadian province of Saskatchewan in 1977, she is a graduate of the National Screen Institute and participant in the Toronto International Film Festival Talent Lab. In 2013, her short film Barefoot screened in Generation. Her films have been selected by MoMA, Sundance and the Toronto International Film Festival (TIFF). She is a former programmer for TIFF and a former director of the imagineNATIVE Film + Media Arts Festival. Her debut feature Night Riders was developed with support from the Sundance Institute.