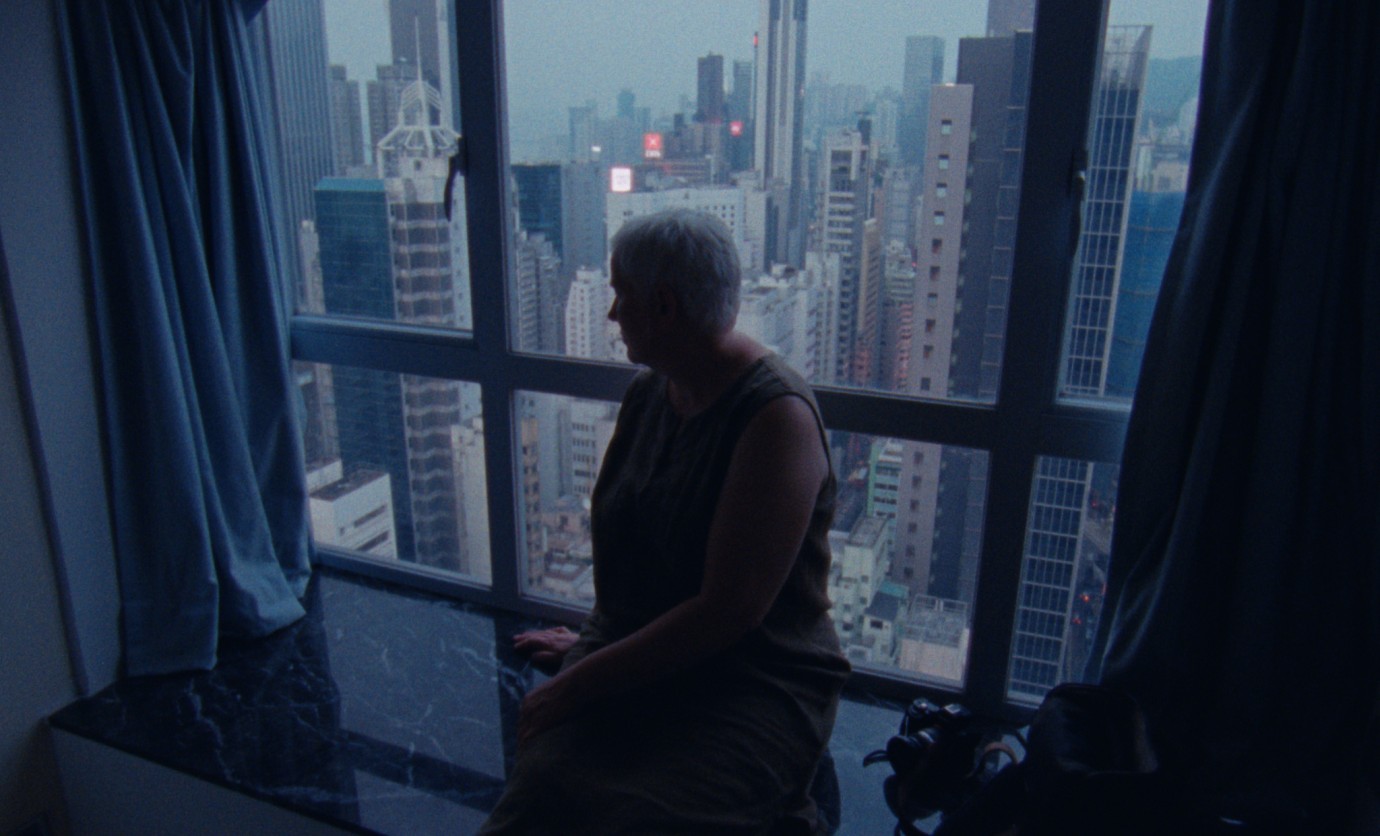 © Trance Films
Anke is disappointed. After her last day of work in a parish office in the Black Forest, she was looking forward to a summer holiday together with her children on the Baltic coast, a place where they lived as a young family and where Anke spent her best years. But her son Max, who lives in Hong Kong, cancels at short notice because the pro-democracy protests in the city have brought life there to a standstill. In the emptiness of her retirement, alone between four walls, Anke decides to fly to Hong Kong to see her son. While Max is away on a business trip, she takes up residence in his flat and cautiously begins to navigate this mysterious new world. Conversations with strangers gradually allow Anke to get her bearings. She meets a young woman who is sad because she has to leave Hong Kong, accompanies the concierge of Max’s apartment block to lunch and to Tai Chi, and also meets a psychiatrist, a fortune teller and a social activist. These encounters and her experience of the city help her to break down the inner walls she constructed years ago and make way for a new chapter in her life.
by Jonas Bak
with Anke Bak, Ricky Yeung, Alexandra Batten, Patrick Lo, Theresa Bak, Susanne Johnssen, Lena Ackermann, Christel Johnssen, Patrick Shum, Edward Chan Germany / France 2021 German,  English,  Cantonese 79’ Colour 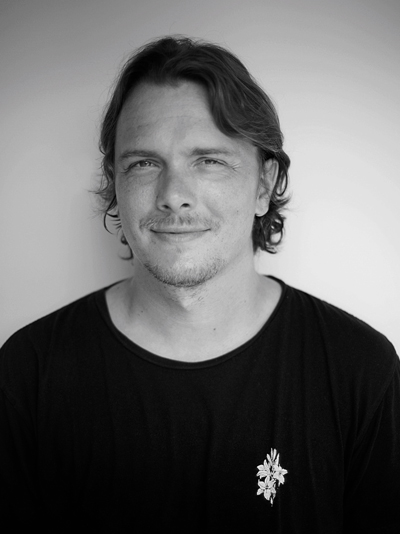 Born in Konstanz, Germany in 1985, he now lives and works as a filmmaker in Freiburg and Berlin. After studying film directing at the Edinburgh College of Art, he moved to London and then, in 2018, to Hong Kong where he worked as a freelance filmmaker and cinematographer. He has written and directed two short films, Wanderdrachen and One and Many, both of which screened at international festivals such as Curta Cinema in Rio de Janeiro and Pacific Meridian. Wood and Water is his debut feature film.