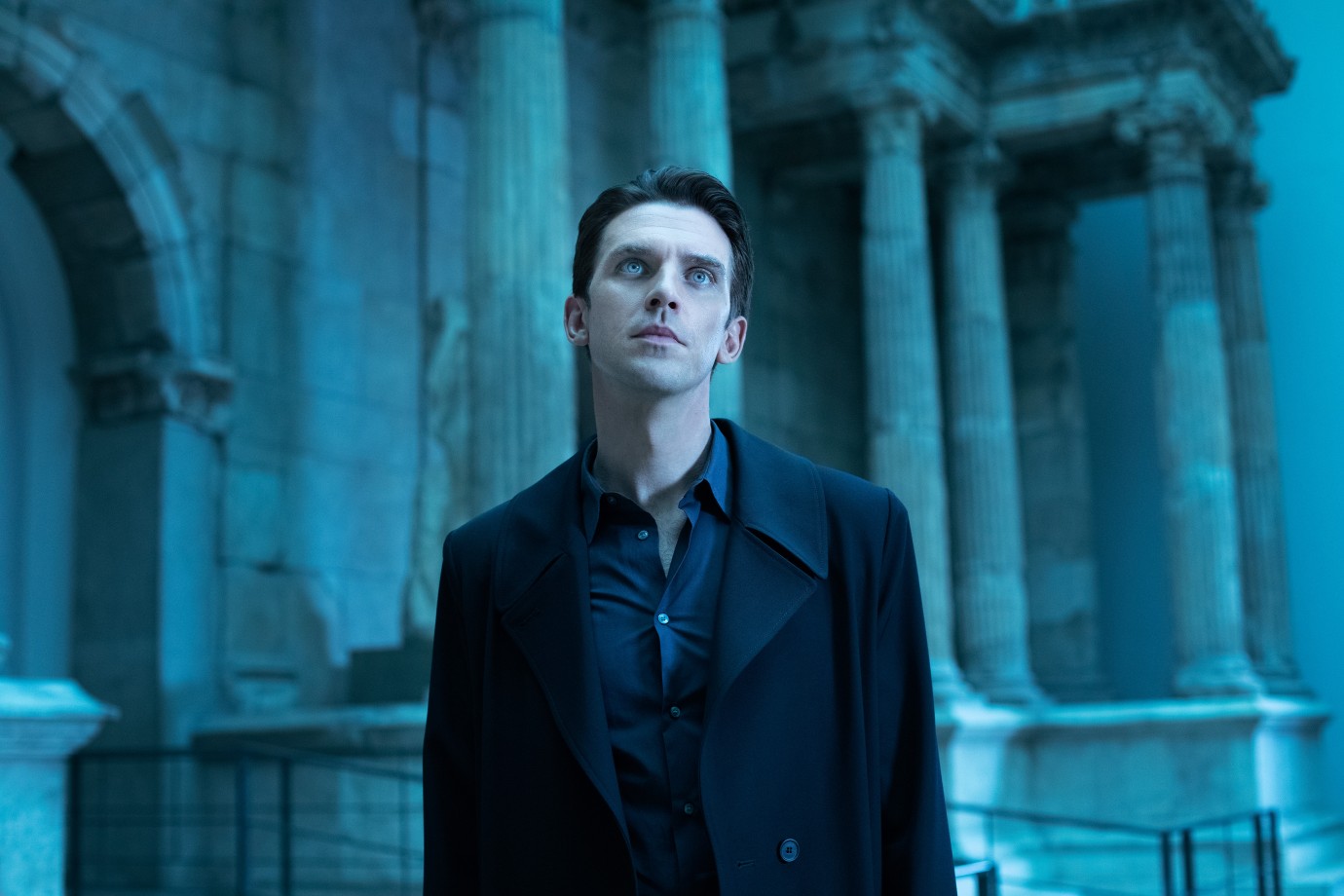 © Christine Fenzl
Alma is a scientist at the famous Pergamon Museum in Berlin. In order to obtain research funds for her studies, she accepts an offer to participate in an extraordinary experiment. For three weeks, she is to live with a humanoid robot whose artificial intelligence has been designed to allow it to morph into that of her ideal life partner. Enter Tom, a machine in (handsome) human form, created to make her happy. What ensues is a tragicomic tale that explores notions of love, longing and what makes us human.
The multi-talented Maria Schrader, winner of a Silver Bear for acting and an accomplished filmmaker, has adapted a story by Emma Braslavsky and infused it with the suggestive forces of cinema. Displaying a deep understanding of acting chemistry, she aptly casts and directs her leading pair, who make an amusingly unnatural, failed match. But what more fertile terrain can there be than to study the frisson between analysis and feeling? After all, poetry can make use of left-brain logic too.
by Maria Schrader
with Maren Eggert, Dan Stevens, Sandra Hüller, Hans Löw, Wolfgang Hübsch, Annika Meier, Falilou Seck, Jürgen Tarrach, Henriette Richter-Röhl, Monika Oschek Germany 2021 German 105’ Colour 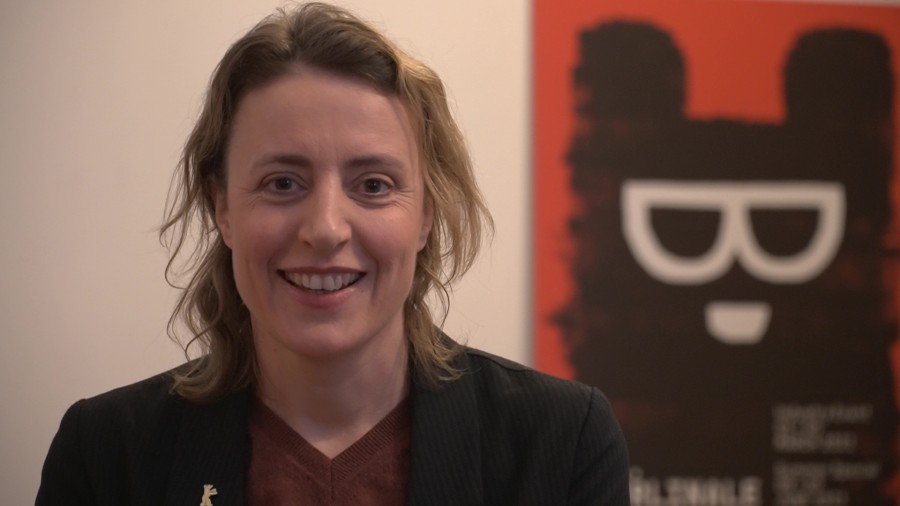 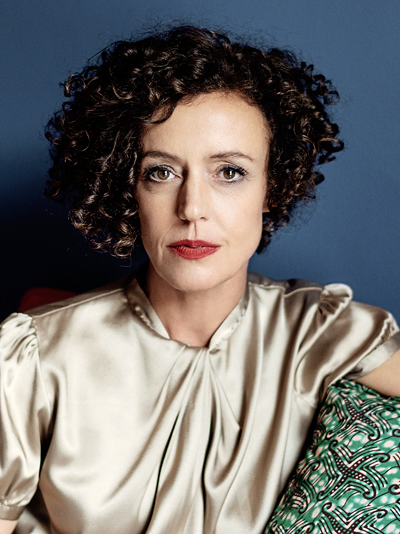