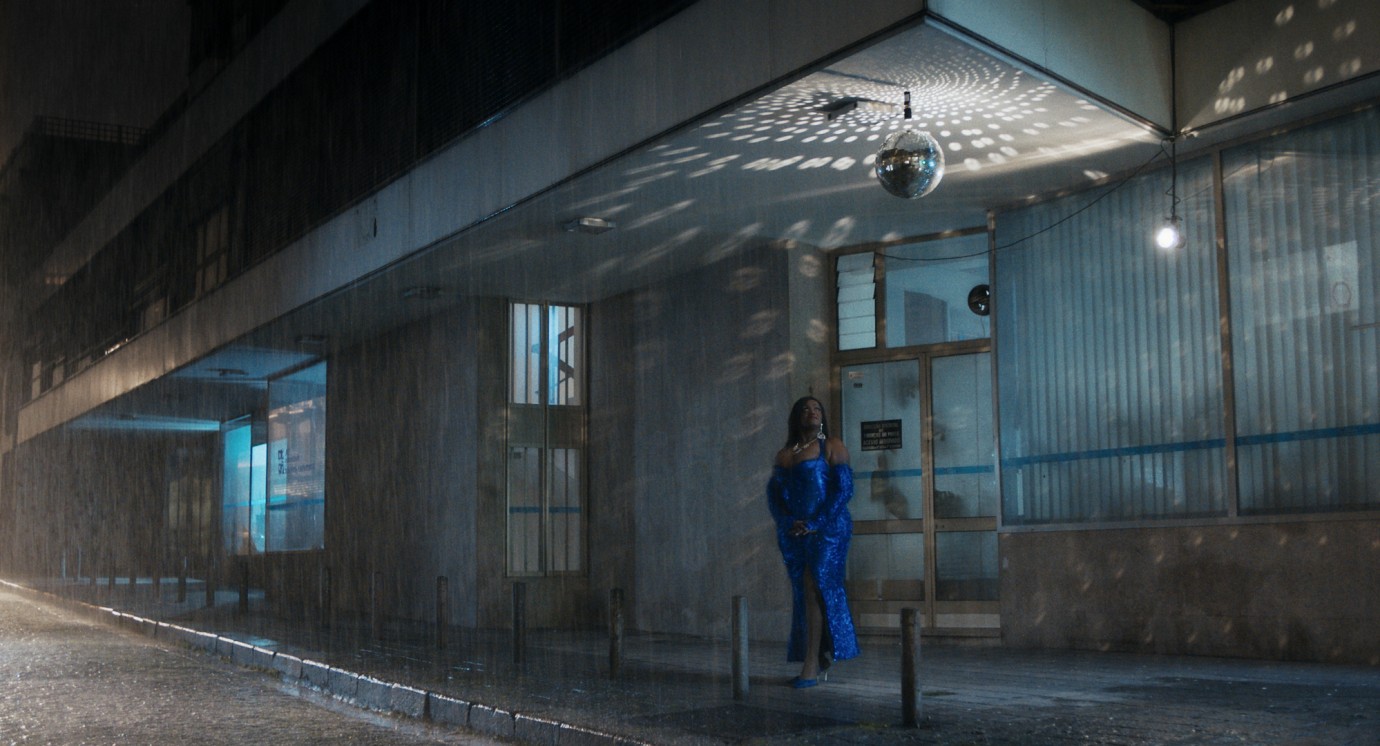 © O Verde do Jardim
One rainy night, Gonçalo sets off to give his lost love one last letter. “Beware of the slippery road!” warns Diana from the street corner. In vain. An accident that is both an end and a beginning.
by Diogo Costa Amarante
with Diana Neves Silva, João Castro, Gustavo Sumpta, Luís Miguel Cintra, Fernando Soares Portugal 2021 Portuguese 19’ Colour, 2K DCP 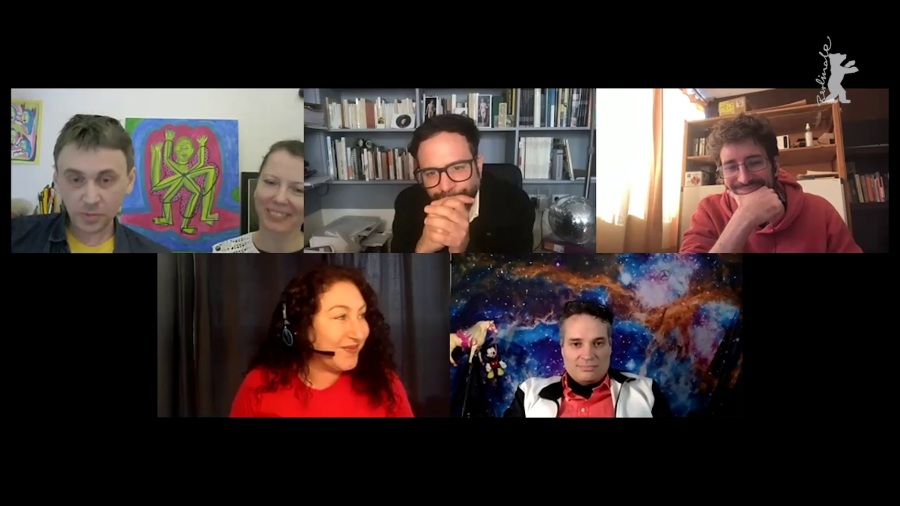 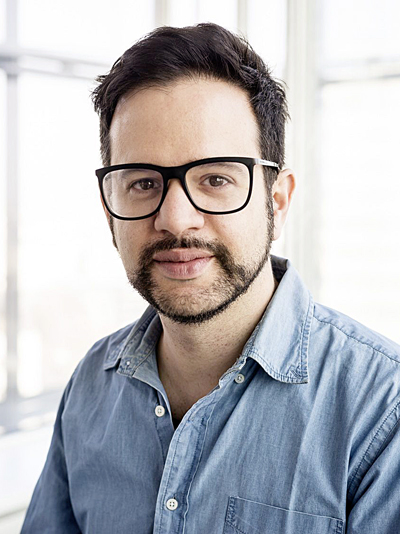 Born in Porto in 1982, the Portuguese filmmaker studied cinematography and documentary at the Catalonia Film School in Barcelona. He then completed a master’s in film production as a Fulbright Scholar at the New York University’s Tisch School of the Arts. His films The White Roses and Small Town both screened in Berlinale Shorts.