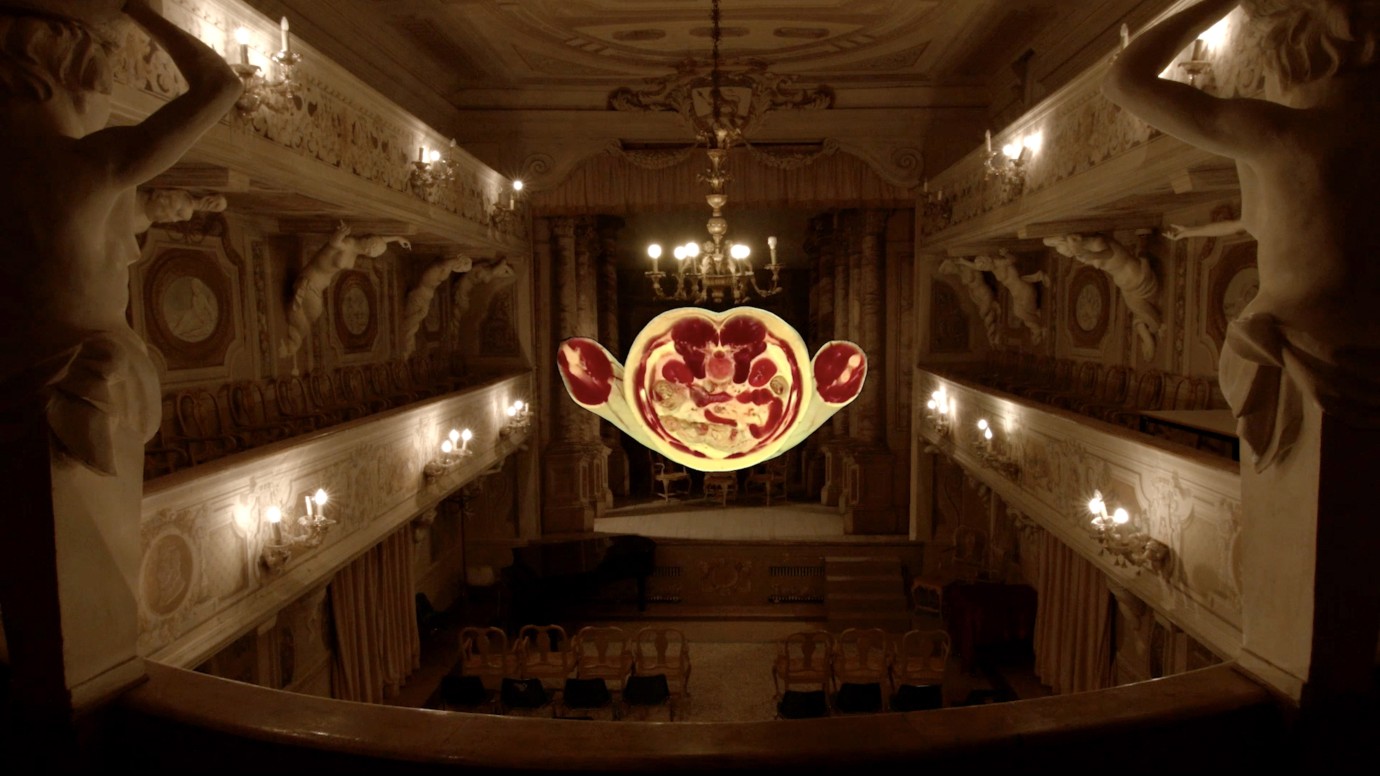 © Sasha Litvintseva & Beny Wagner
Dates
A monster film with no monsters. Inspired by the existence of taxonomies of monsters at the heart of Early Modern European science, the film explores and reinterprets a way of seeing the natural world that is almost impossible to imagine from today’s vantage point. Early Modern naturalists were guided by a logic in which scientific truths were discovered through visual analogy. The word “monster” comes from the Latin “monstrare”, meaning to show, to reveal, to demonstrate. A Demonstration picks up on these themes in a poetic exploration of the boundaries of sight and the metamorphosis of form.
by Sasha Litvintseva, Beny Wagner Germany / Netherlands / United Kingdom 2020 English 25’ Colour, 2K DCP World premiere Documentary form 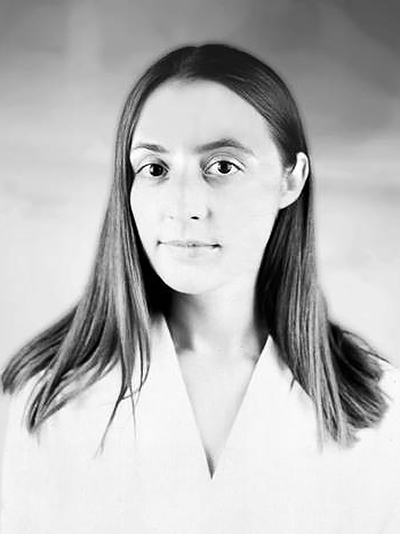 Born in Murmansk, Russia in 1989, her work as an artist, filmmaker and researcher has been presented at numerous film festivals and in solo and group exhibitions around the world. Her film Asbestos screened in the 2017 Forum. She holds a PhD in media, communications and cultural studies from Goldsmiths, University of London, and lectures in film theory and practice at Queen Mary University of London. 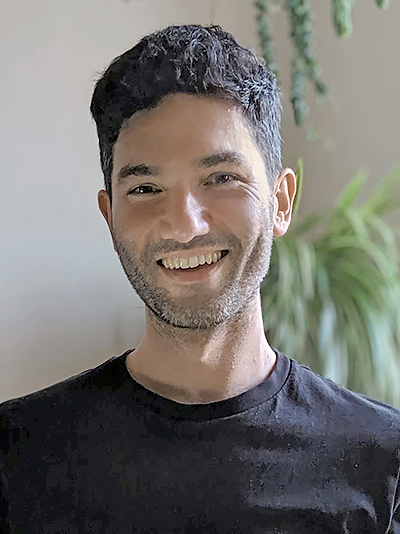 Born in Berlin, Germany in 1985, he works as an artist, filmmaker and writer. His work has been presented at a number of international festivals, exhibitions and conferences, including the International Film Festival Rotterdam, the Eye Film Museum in Amsterdam, the Haus der Kulturen der Welt in Berlin and the Moscow International Biennale for Young Art. He is currently a PhD candidate at the Archaeologies of Media and Technology Research Group at Winchester School of Art, Southampton University and is a lecturer at the Gerrit Rietveld Academie in Amsterdam.

With press and festival accreditation only

Shorts Take Their Time: Each film followed by a detailed Q&A