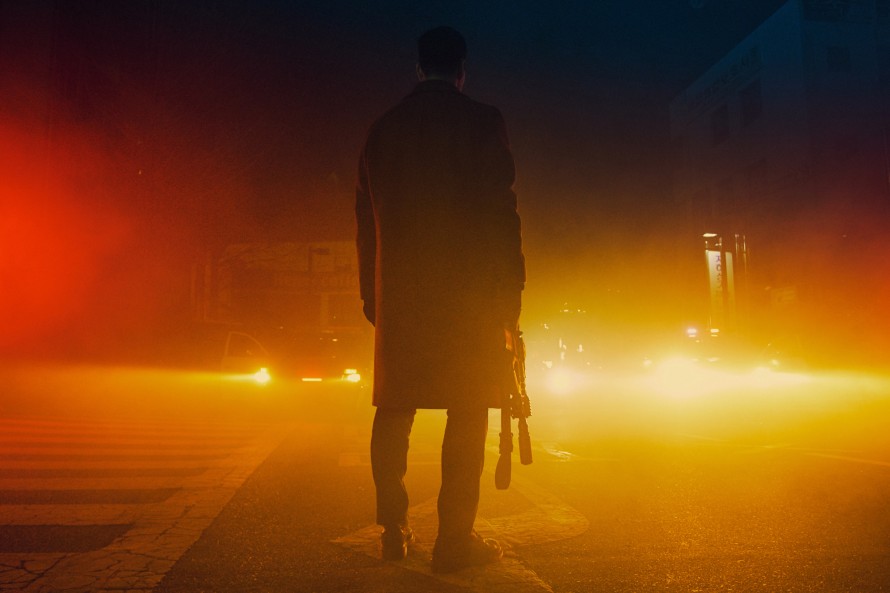 High Ground is a western that was developed in close collaboration with the Indigenous communities of Australia. It pays homage to a territory (now strongly compromised) and to the notion that places are filled with a soul. A new generation of actors led by Choi Woo-shik (admired in Parasite) shines in Sa-nyang-eui-si-gan (Time to Hunt), a film that follows the thriller tradition.

The Berlinale Special takes audiences on a journey around the world and gives memory a special role. Memory of a life, as in the case of Golda Maria, testimony of a survivor of deportations. The documentary The American Sector recounts the journey of the parts of the Berlin Wall, which have been scattered across the USA and have now become silent witnesses to recent history.

Based on Oleg Sentsov’s eponymous play, Nomera (Numbers) is a scathing dystopia and parable. From 2014 to 2019, Oleg Sentsov was Russia’s most famous political prisoner. He co-directed in collaboration with Akhtem Seitablaiev a film that fell out of time and was made under impossible circumstances and in complete isolation.

The Berlinale Special programme will include in total 20 films that will be communicated until the end of January.

“Agnieszka Holland and Johnny Depp – two cinema models meet, and not only tell of the past, but also create an interpretation of the present. This is also the case with Jia Zhang-ke and his dialogues with various generations of Chinese writers, and it is similarly so with Hillary Clinton, protagonist of the series of the same name, as is the case with the visionary elegy by Jóhann Jóhannsson,” comments Artistic Director Carlo Chatrian on the newly invited works in the Berlinale Special.

The Berlinale Special is the most multifaceted section of the festival, a space for reflection on what film encompasses. The variety of forms finds its home in different venues of the festival. Additional films will be added to the films already announced (see press release from December 17, 2019) until the end of January.

Pinocchio as Berlinale Special Gala in the Berlinale Palast