The programme selection for the 70th Berlinale is progressing. Some sections can already confirm the first films.

Carlo Chatrian, the new Artistic Director of the Berlinale: “Announcing the first films, it is important to note that the programme is more than just the sum of the selected films. It is the result of a collaborative working process and is intended to provide a picture that highlights cinema as a narrative form, which speaks of people and their world.”

Pinocchio as Berlinale Special Gala at the Berlinale Palast 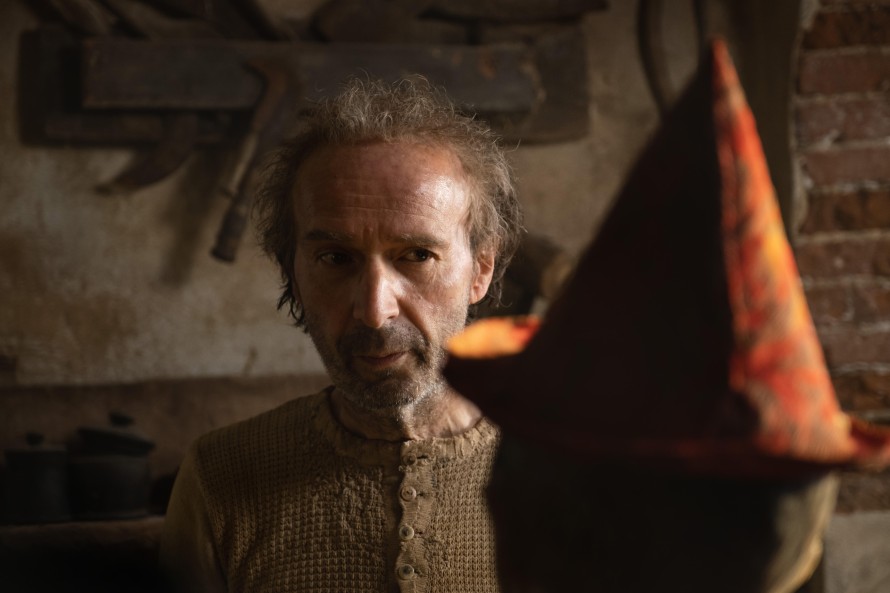 The new festival management, as represented by the Executive Director Mariette Rissenbeek and the Artistic Director Carlo Chatrian, has taken out the category “out of competition” which ran in the section Competition. As a result, non-competing films will be presented as part of the Berlinale Special Gala in the future. These presentations will take place at the Berlinale Palast or, as in the past, at the Friedrichstadt-Palast.

The first prominent guest of the Berlinale Special Gala will be director Matteo Garrone with Pinocchio, which will celebrate its festival premiere at the Berlinale Palast.

“Garrone succeeds in re-telling the well-known story with his very own world of images. Although he is faithful to Carlo Collodi's ideas, he has nevertheless created a very personal Pinocchio that is much more cheerful than we've experienced before”, comments Carlo Chatrian.

Currently, four films have been selected for the Perspektive Deutsches Kino programme; graduation and debut films, all fiction or documentary. The programme will open on Friday, February 21, 2020 at Kino International with the feature-length film Kids Run by Barbara Ott, who previously gained recognition in 2013 with her 30-minute graduation film Sunny and won the FIRST STEPS award. See the list of the first films here. 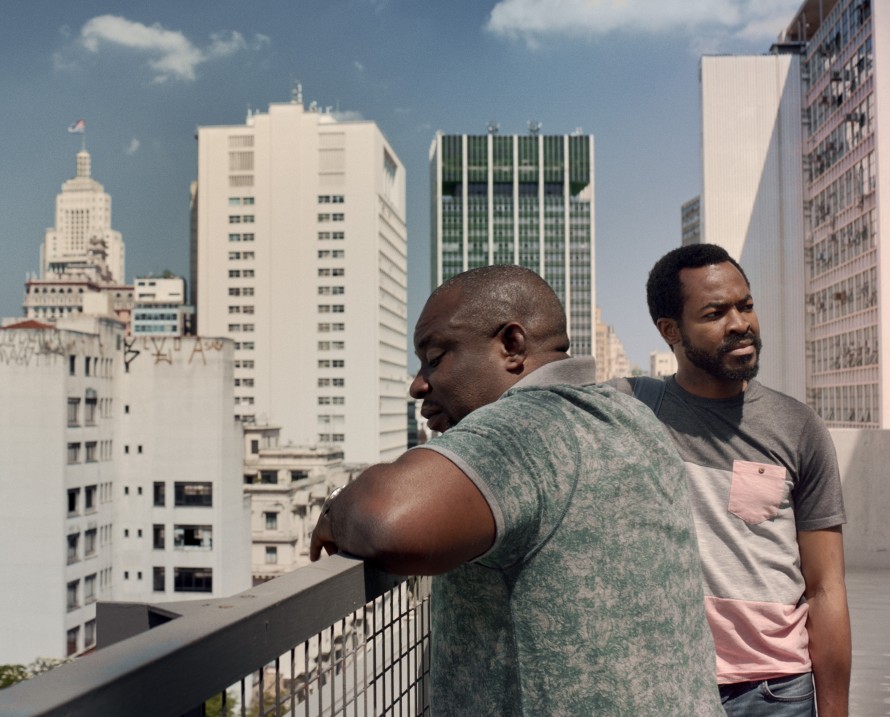 Panorama confirms the first 18 films, including eleven world premieres and five directorial debuts. Post-migration perspectives as well as distinct and visible generational changes in German and international cinema shake up the status quo. See the list of the first films here.

Generation
Should I Stay or Should I Go? - Young people on the move 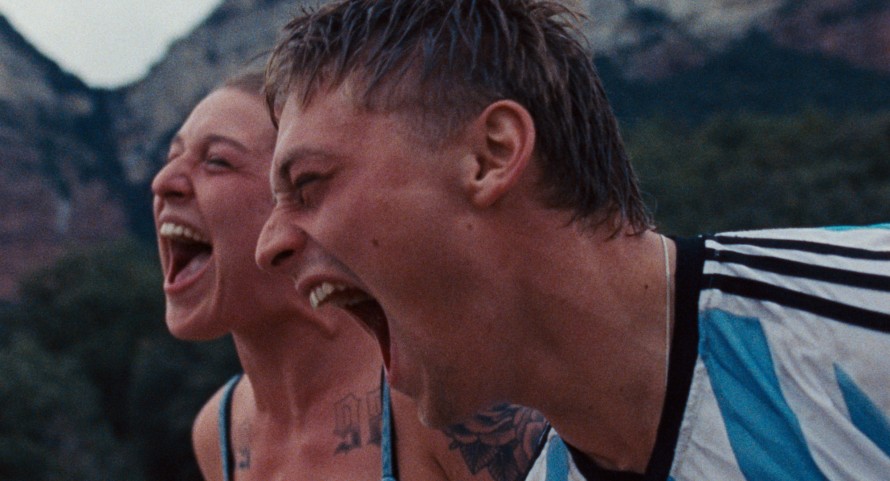 20 films, encompassing four documentary forms, seven short films and five debut films, have so far been confirmed by Generation Kplus and Generation 14plus. The films come from a total of thirteen different production countries. Germany and France, with three and six (co-) productions respectively, are particularly strongly represented. The multi-faceted stories tell of young people on the move, exploring themselves and new worlds. See the list of the first films here.

Al-Houbut (The Landing) by Akram Zaatari

The selection of the 15th Forum Expanded is nearly complete. Works already confirmed include new films by Ana Vaz and Akram Zaatari and installations by Filipa César, Kika Thorne, Joe Namy, Forensic Architecture and The Otolith Group. Following last year’s successful inaugural show at silent green Kulturquartier, this year’s group exhibition will be taking place there at the underground Betonhalle once again. See the list of the first films here.