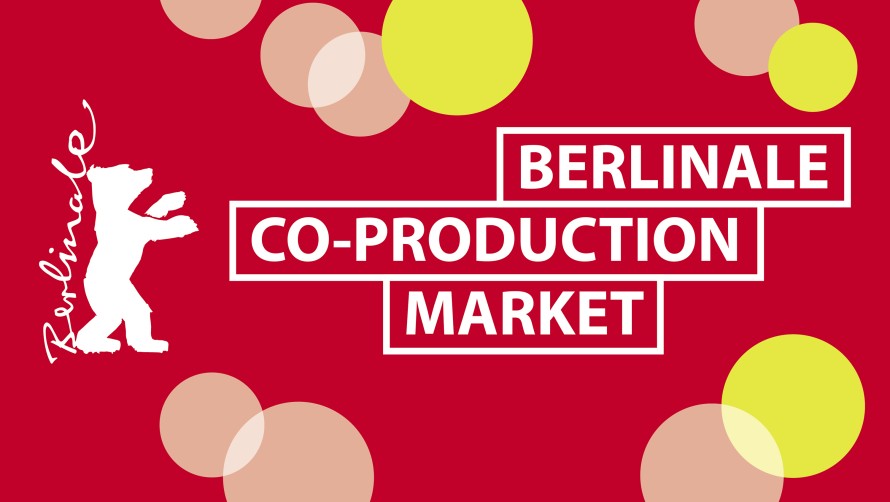 The focus of the 18th Berlinale Co-Production Market (March 1-5, 2021) is on 35 feature film projects from 25 countries. The producers will meet with international co-producers, world sales agents, broadcasters, streaming platforms, distributors, representatives of public funds and financiers from all over the world in more than 1,000 individual meetings organised in advance. The well-proven concept of the Berlinale Co-Production Market - carefully planned meetings for a highly selective portfolio of projects - this time will be implemented in an online version.

The selection includes much-anticipated new film projects by filmmakers such as María Alché and Benjamín Naishtat, Anthony Chen, Fernando Guzzoni, Jan Komasa, Marcelo Martinessi, Filipe Matzembacher and Marcio Reolon, Anna Muylaert, Isabel Sandoval, Fien Troch, Syllas Tzoumerkas and Yeşim Ustaoğlu. Seven of the directors represented in the selection have already presented projects at the Berlinale Co-Production Market in previous years, such as Matzembacher and Reolon’s Hard Paint in 2016, which was part of the “Talent Project Market” selection and won the TEDDY AWARD at the Berlinale two years later. The multiple award-winning films Rojo by Benjamín Naishtat, Sand Storm by Elite Zexer and Salt of This Sea by Annemarie Jacir were also looking for partners here before shooting.

For the official project selection, 19 feature film projects with budgets between 750,000 and 4.5 million Euros were selected from 301 submissions. In addition, there are five projects in the “Berlinale Directors” section which are in the early stages of financing, and their directors - Annemarie Jacir, Alanté Kavaïté, Måns Månsson, Bruce McDonald and Elite Zexer - have also exhibited very successful films at the festival. Another film project, Kabul Jan by Shahrbanoo Sadat, is looking for partners at both the CineMart Rotterdam and the Berlinale Co-Production Market as this year’s “Rotterdam-Berlinale Express”. Altogether, 14 female and 13 male directors are responsible for these 25 projects, some of which are co-directed.

The official project selection is complemented by the “Talent Project Market”, which is organised in co-operation with Berlinale Talents. Ten newcomer producers will present their projects, which were selected from a further 165 submissions.

The “Co-Pro Series” and “Books at Berlinale” selections will be announced in the upcoming weeks.

Internationally experienced producers and financiers who are looking for co-production projects should contact the Berlinale Co-Production Market directly. Furthermore, the purchase of an Online Market Badge is required. More information at: www.berlinale-coproductionmarket.de