Sep 13, 2022
The Berlinale Mourns the Loss of Jean-Luc Godard 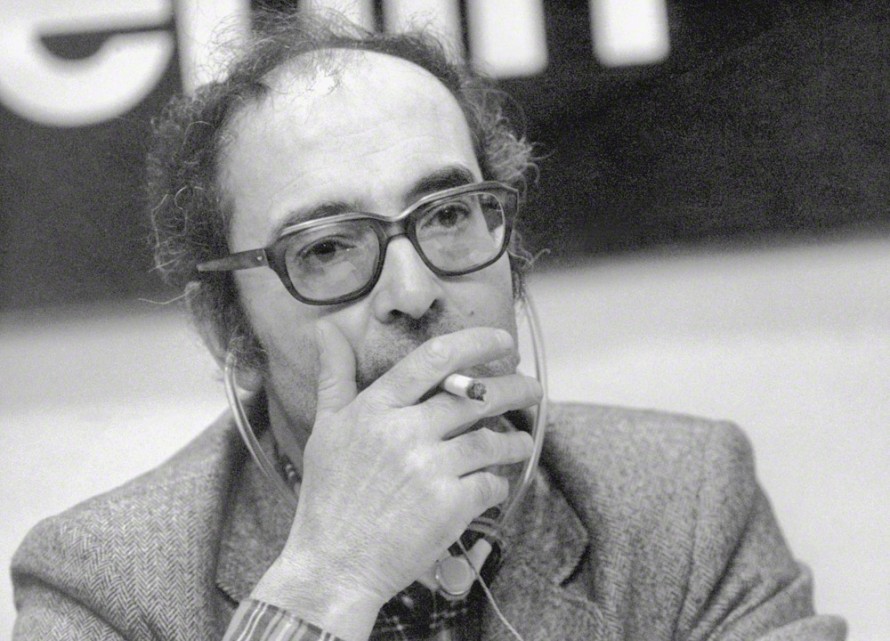 Jean-Luc Godard during the 1981 Berlinale

The Berlin International Film Festival is saddened at the death of the French-Swiss director and screenwriter Jean-Luc Godard. He was considered the leading representative of Nouvelle Vague, and one of the most influential and innovative directors in film history. Jean-Luc Godard received numerous awards for his body of work. He was a frequent Berlinale guest with his films, and received the Golden Bear for his film Alphaville in 1965. He also received the Silver Bear for Best Director in 1960 for À bout de souffle, and the Extraordinary Jury Award for Une femme est une femme in 1961. Multiple other Silver Bears were awarded to actors in his films.

“With films like À bout de souffle, Le Mépris and Pierrot le fou, Godard shaped cinema in the sixties, and has since then consistently renewed cinema and expanded the visual experience. To this day, Jean-Luc Godard inspires filmmakers worldwide. During the 2022 Berlinale, the Haus der Kulturen der Welt exhibition 'Sentiments, Signes, Passions' on Godard's poetry film Le livre d'image offered an impressive example of his multifaceted oeuvre and focus on the medium of film. Most recently, we were able to experience Godard's insight into his ideas in Mitra Farahani's documentary À vendredi, Robinson at the 2022 Berlinale”, say the two directors of the Berlinale, Mariette Rissenbeek and Carlo Chatrian.