Jul 11, 2022
Alarm at the Arrest of Golden Bear Winner Jafar Panahi in Iran 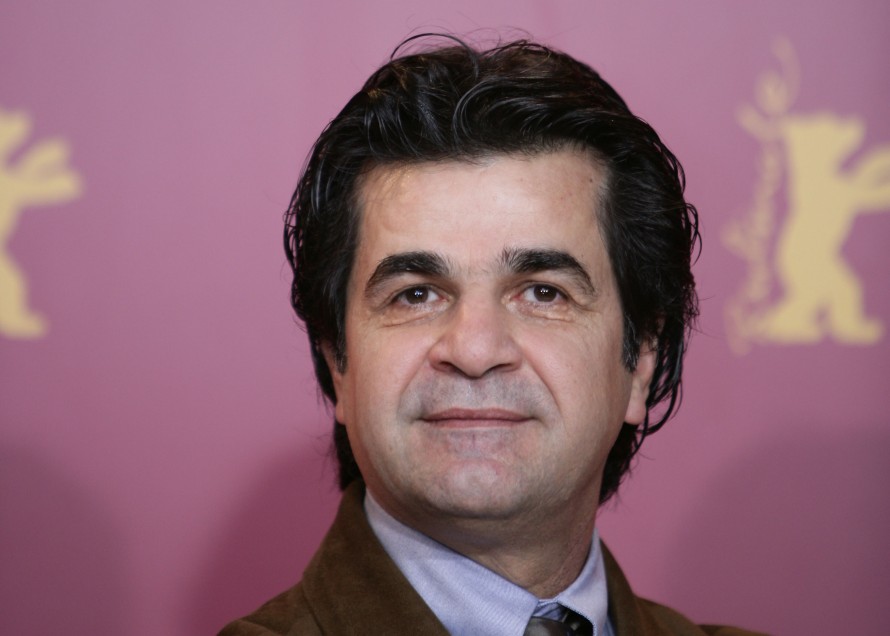 Jafar Panahi during the 2006 Berlinale, where he presented his film Offside.

The Berlin International Film Festival was dismayed and outraged to hear of the arrest of another Iranian filmmaker. On Monday, the renowned and multiple award-winning director Jafar Panahi was arrested. Jafar Panahi's films have been shown at the Berlinale many times, and in 2015, his film Taxi was awarded the Golden Bear. Panahi was arrested when he sought to inquire with the prosecutor‘s office about the directors Mohammad Rasoulof and Mostafa Al-Ahmad, who were arrested on July 9 (see press release). A critic of the Iranian government, Jafar Panahi has been the victim of repression for many years.

"The arrest of Jafar Panahi is another violation of freedom of expression and freedom of the arts. We ask the Iranian authorities to release the detained filmmakers immediately", say the Berlinale directors Mariette Rissenbeek and Carlo Chatrian.