Jul 09, 2022
The Berlinale Protests Against the Arrest of Golden Bear Winner Mohammad Rasoulof And His Fellow Director Mostafa Al-Ahmad 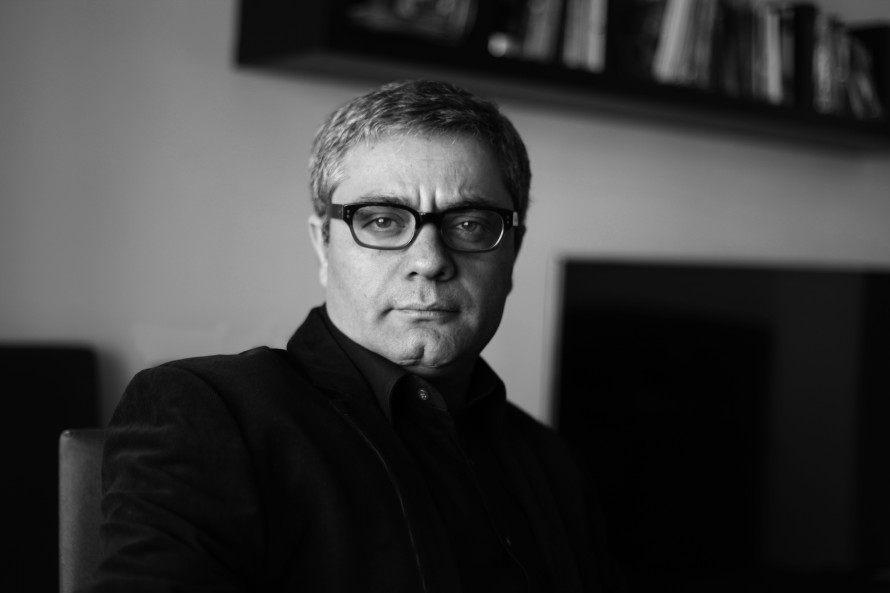 The Berlin International Film Festival was dismayed to learn of the imprisonment of the renowned Iranian directors Mohammad Rasoulof and Mostafa Al-Ahmad. Rasoulof's film There Is No Evil was awarded the Golden Bear for Best Film at the Berlinale in 2020. In his films, Mohammad Rasoulof focuses on the social situation in his home country. Both directors are currently accused of having prepared a public call to action against violence.

The Berlinale is fundamentally committed to freedom of expression and freedom of the arts. The festival therefore protests against the imprisonment of the two directors.

“We are deeply concerned about the arrest of Mohammad Rasoulof and Mostafa Al-Ahmad. It's shocking that artists are taken into custody because of their peaceful endeavors against violence”, say the Berlinale directors, Mariette Rissenbeek and Carlo Chatrian. "We call on the Iranian authorities to release the two directors."