Berlinale Series 2023:
Back to the Future

After years of unstinting growth, head of Berlinale Series Julia Fidel now sees the series market as entering a consolidation phase. In this interview, she also discusses the 2023 programme’s remarkably broad scope, quirks that caught the eye in this year’s selection process and the new Berlinale Series Award. 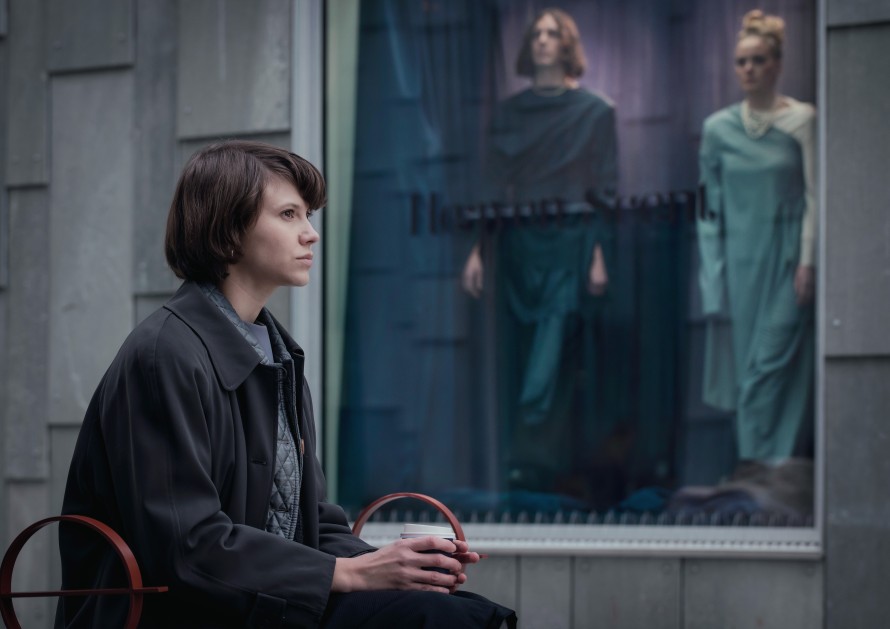 At first glance, the 2023 programme appears to be a mirror of global series production: there are series from three new countries this year – India, China and Romania – and the programme seems to encompass everything from high-end to low-budget productions from all around the world. Is this impression correct?

You could say that, yes. After having had some great entries from Latin American over the past two years, our gaze is turning eastward this year. One conspicuous aspect is the connection between the streamers and countries that haven’t previously featured so frequently in the selection – this makes clear the enormous amount of investment over the past few years in local markets with international aspirations.

We’re definitely at a turning point regarding series production on an international level. After years of dizzying increases in production and the constant new announcements of exclusive deals and new originals, this is the first year in which a new production record isn’t expected to be set. This is reflected in our programme on the one hand with the newly completed international co-productions which could only have come about thanks to the courage to have big budgets and the aspiration to tell stories at a high level internationally. On the other hand, we’re seeing series that are based on very strong ideas and that have been discovered through talent initiatives and don’t require a large budget to tell a convincing story. 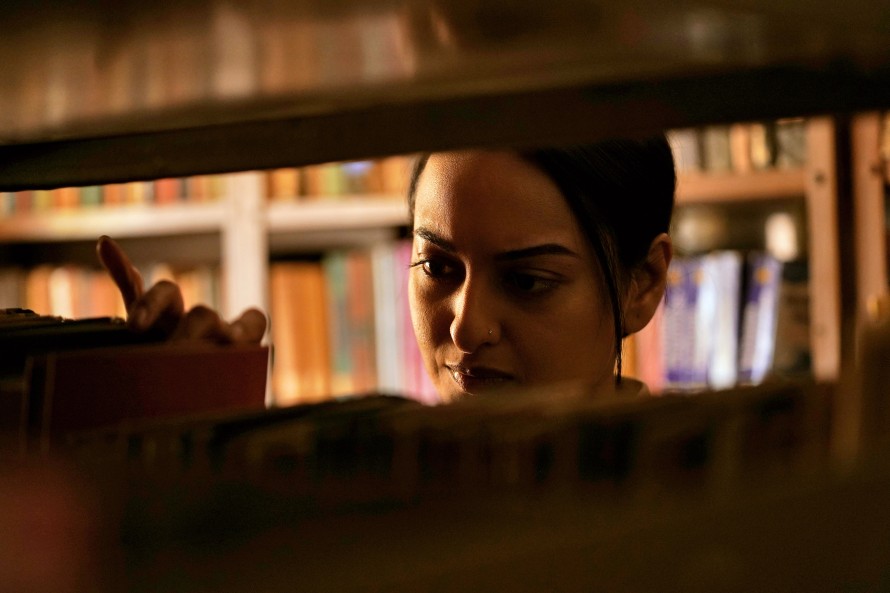 Are the new production countries also indicative of the ever-increasing strength of local markets?

It shows that a good series can come from anywhere. We can see the streamers realising that new production locations don’t have to put on an international mask. Instead, it can be promising to look for local series with recognisable, genuinely country-specific stories, to assess them realistically with a professional outside eye and then to get them made with local professionals using in-country expertise.

Which trends in content and aesthetics caught your eye during the selection process?

There’s definitely a trend towards series featuring, for the most part gloomy, future scenarios. The climate crisis is a key topic, as are well-known genres with a female twist. We’ve also seen a lot of mystery plots and supernatural phenomena. And as for the aesthetics … young people walking purposefully towards the camera, breaking through the fourth wall with their gaze and making pronouncements to the older generation. There are also establishing shots underlaid with abstract female singing – a lot of “aahs” in different pitches, like a religious choir. Dialects are also very popular. You notice surprising things when you watch a lot of series in a very short time. 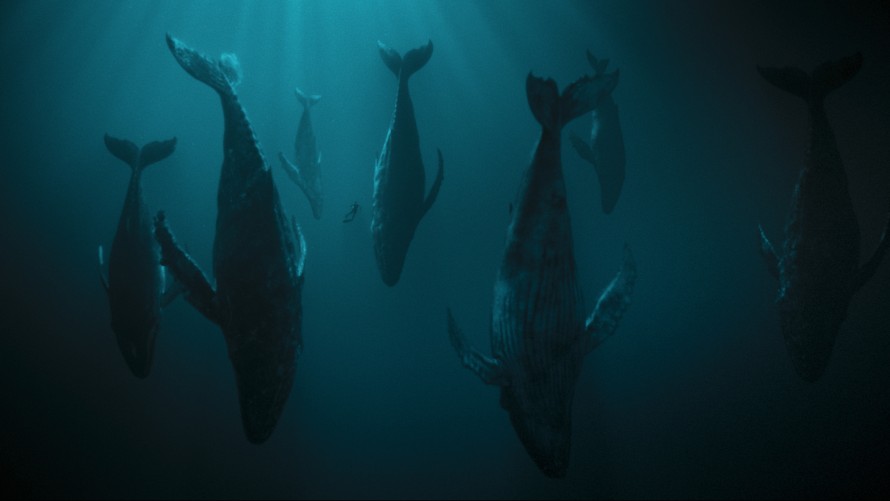 You are opening with the eagerly anticipated series Der Schwarm (The Swarm) which has been showered with superlatives in advance. The eponymous bestselling novel is from 2004; the many failed attempts to make it into a series are legendary. In interviews, the author Frank Schätzing speaks of a “modernisation” of the novel for the adaptation. What does the series focus on?

The series features a multinational cast in multiple storylines and a mix of languages, which we found very appealing. The imagery filmed on and under water is filled with an intense menace and builds a great deal of tension – we’re very excited about seeing the finished versions of the many visual effects on the big screen. And, of course, the world in which we are now watching the series has changed dramatically since the book was published. We perceive the threats it portrays in a very different way, from a disease spreading like a pandemic to a natural world that appears to be fighting back.

Last year you said in an interview with “list23”: “I think there is a little less experimentation but a lot of really strong, classic storytelling. Creators are building themselves a certain framework, say within detective or hospital shows, and then pushing those boundaries”. Has the courage grown again to also experiment outside of tried-and-tested formats?

I would say this trend is continuing. It really takes a good IP, established names on the talent side or a genre that offers a certain amount of security to raise the funds required to push forward a marathon project like a series. An incredible amount has been produced in recent years and the experiments that the big streamers dared undertake to establish themselves have not all proven to be sustainable. Of course, it’s a pity to see that the number of really bold ideas and adventurous projects is once again decreasing. On the other hand, this is a very understandable development. And if this desire for more security and predictability leads to a stronger focus on project development, and great series are created as a result, then that is also good for everyone. There are some really, really good series around right now. 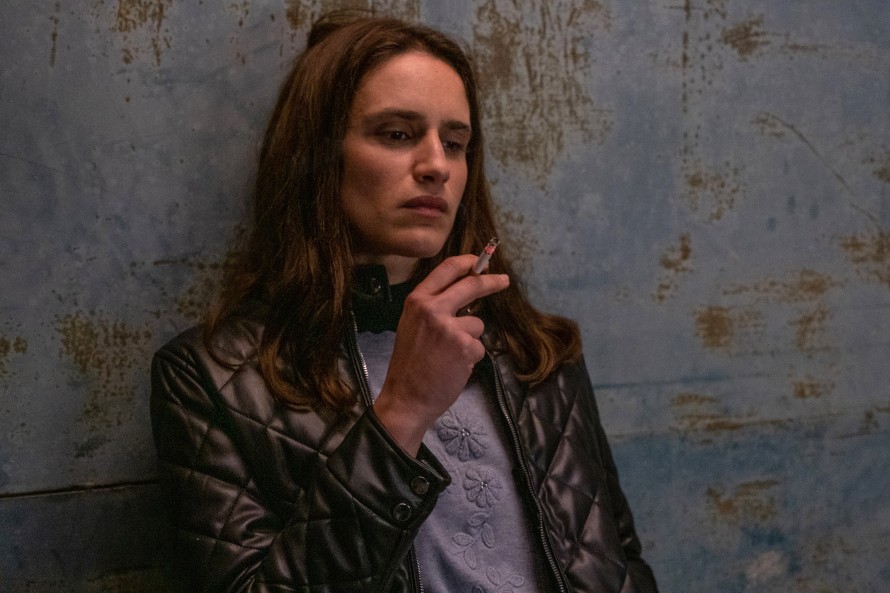 Valentina Bellè in The Good Mothers

The Good Mothers takes on a topic with a long tradition in film history: the mafia. How does the series approach this subject matter differently?

Playing very intelligently with our ideas and expectations, The Good Mothers is about the women of the mafia being targeted for the first time by a female investigator. It’s a very gratifying development to see that we’re breaking away from the somewhat tired “strong female lead” trope, which was repeatedly propagated for a few years, and that we are now meeting differentiated, multi-layered female characters onscreen just as we experience them in real life, too.

Does Agent provide an emotional counterpoint in the programme?

A comic relief, if you will. We’re not exactly living in a time when we get a lot of satisfaction from scrolling through news alerts. So when we witness the hilarious situations Esben Smed’s music and film agent gets himself into, and his even more outlandish plans to escape from his predicaments, it’s really very funny. The self-mockery with which well-known actors such as Nikolaj Coster-Waldau and Ulrich Thomsen act out their own public images is also a joy to watch. 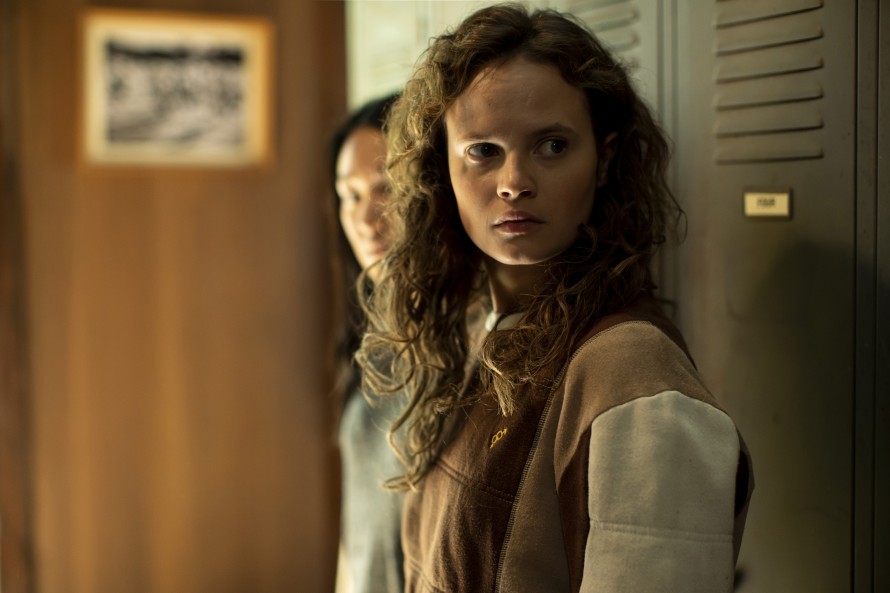 Spy/Master is set in the secret agent milieu of the late 1970s; Why Try to Change Me Now is located in the China of the 1990s. How important are such recourses to the past for our understanding of the present?

With every change in our horizon of experience, our view of the past also changes. Both these series take a look into the past that is relevant for us today. We bring the “codes”, the interpretations, with us to the cinema – we create the topicality ourselves.

Coming of age is one of the key Berlinale topics this year. With Bad Behaviour, you have a classic coming-of-age story in your programme. How have the series’ creators brought this genre to life?

I was impressed by how effortlessly director Corrie Chen – a Berlinale Talents alumna, by the way – immerses herself in the emotional world of these teenagers. The narrative perspective is highly subjective, we always remain in Jo’s experience and this is one of the strengths of the series. That specifically female form of non-verbal communication, the disparagement by suddenly ignoring someone, and the indefinable flare-up of feelings – all this becomes intensely tangible for us as viewers. 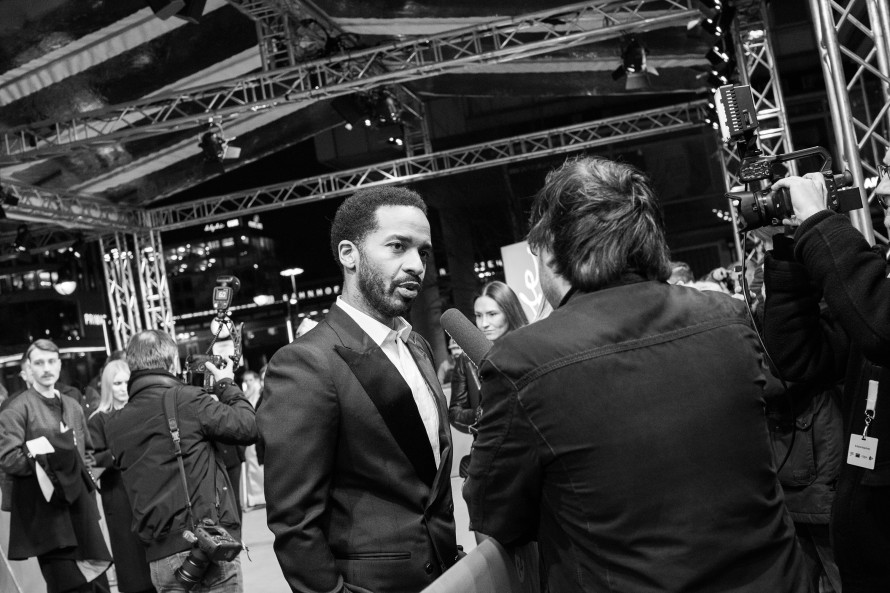 With the Berlinale Series Award, you are now getting your own prize in 2023 – the first designated series award at an A-festival. Is this a long overdue development?

We are extremely happy about this award. The plans have been afoot for a while, they were postponed slightly because of the pandemic. But now it has finally arrived. And it will look so beautiful! We’re delighted by the designs by Berlin company SCHEIN. And, of course, we’re very excited about the decision by the jury – whose composition we’re particularly happy about in this first year. We are having a reunion with the wonderful André Holland who was our guest in 2020 with The Eddy , and the two amazing role models Danna Stern and Mette Heeno, whom I’ve only had the chance to meet via Zoom when we were talking about Snöänglar (Snow Angels) in 2021 (Video). Now we can finally welcome them here in Berlin in person.

You wrote in the press release that designs for the future are a central topic in this year’s selection. Do the series in the programme look to the future in an optimistic or a rather dystopian fashion?

I am gladly leaving this assessment to our dear viewers – I’m looking forward to their impressions and I hope we get to hear a lot of them. Therefore, on Friday morning (February 24 at 11.30 am in the Manifesto on Potsdamer Platz) we’re meeting for a “Series Wrap” to discuss the programme with series experts: Sven Miehe, Max Mauff, Hanna Huge, series students Anna Böhm and Nathalie Klein as well as members of the audience. Everyone is very welcome to join us!