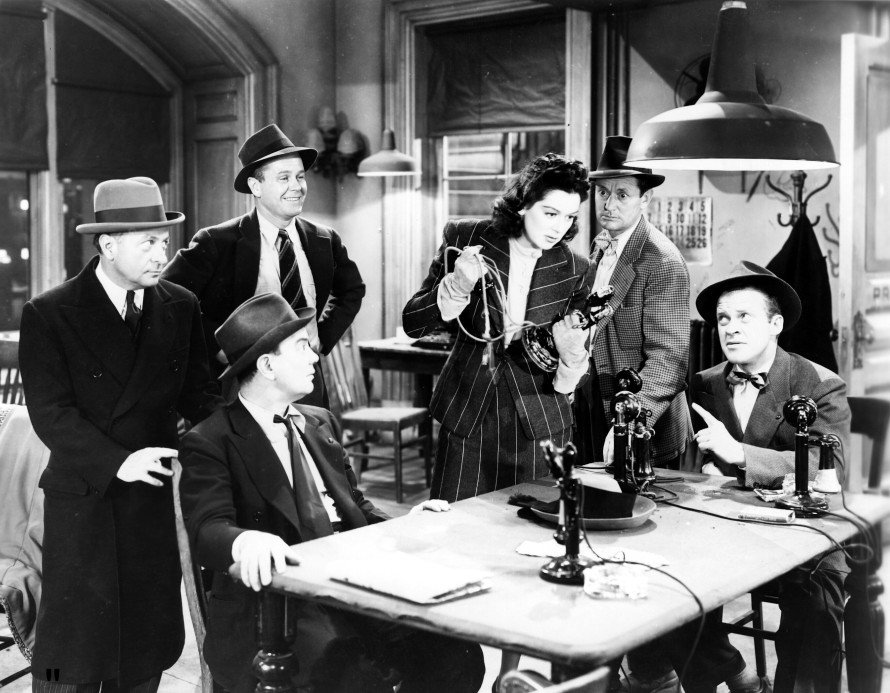 The 1930s are considered the Golden Age of Hollywood. Having quickly embraced the transition to talkies, the US-American industry, with its unrivalled economic strength, set the stage for a new art form. Whereas the 1920s were a time of visual experimentation, the decade that followed led to the creation of solid storytelling templates, defined by a few simple criteria. At the centre of this we find the modern man: he was casual, stylish, comfortable in all kinds of situations and the focal point of all stories. Other characters were placed around him, and by contrast or assimilation they emphasised his presence. The star (very often just the male one) was the core around which a film was written, financed and shot. Even when there was a couple, as per the dominant social unit of the time, the scales were always in his favour. 1930s Hollywood, perhaps in response to the fears of the Great Depression, was strongly homogenised, be it socially or narratively.

There were few exceptions to the rule, and the female role was clearly defined: an icon of beauty and seduction, innocent or lost, a prey to conquer or rescue. The best-case scenario gave her the role of an angel, guarding the home. And yet the key factor remained the same, for an angel does not shine on their own. 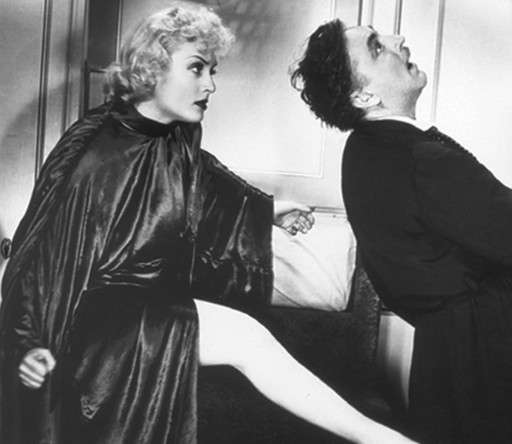 In such a context, which was strongly polarised and chauvinistic (and we haven’t even touched upon the figure of the tycoon), a female star had to possess more qualities, talent and inner strength than a man in order to achieve success. Our wish to recount the history of Hollywood comedies by way of three such stars is part of a reappraisal of a time period that, in addition to defining some classic storytelling rules, had a more lasting global impact than one may think. Rosalind Russell and Carole Lombard are not merely actors who left a mark on the 1930s, starring in masterpieces that deserve to be seen again; together, their personalities and careers showcase the two extremes of how a woman could be depicted on the screen.

It’s easy to have Rosalind, the brunette, and Carole, the blonde, on opposing ends, as though they were day vs. night, work vs. glamour, or New York vs. Los Angeles. Setting aside real and assumed distinctions regarding character and ambitions, they were both able, from one film to the next, to define a specific kind of character and nourish it without succumbing to it. They both used their bodies and words as instruments of freedom, and also to signify a modern kind of woman who can exist even without giving cues to a male partner. Not coincidentally, they were the amazing stars of two unique films such as His Girl Friday (USA 1940) and Twentieth Century (USA 1934). Journalism in the former and the art world in the latter are contexts that Hollywood knows very well, but this time the spotlight was not on the star reporter or the brilliant director, but rather on the woman standing next to him (His Girl Friday) or in front of him (Twentieth Century). The two films are the justly celebrated achievement of a genius like Howard Hawks, but they would not have existed in their current form without their main female actors. 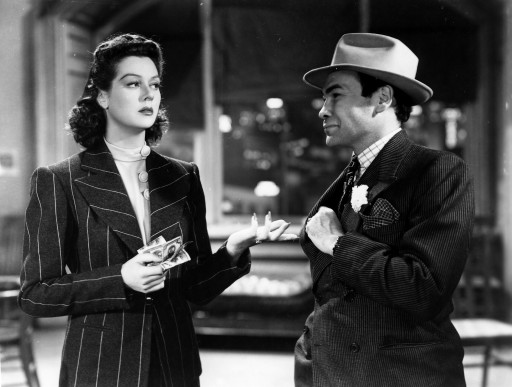 Rosalind Russell and Abner Biberman in His Girl Friday

And since not all the films in the programme are as “outside the box” as to assign the deus ex machina role to a woman, it will be even more interesting to focus on the parts given to the two actors and see how their performances, presence and charisma managed to express themselves each time within a narrative template that was not meant for them. And whereas Carole Lombard chose the main road, with full speed and unique energy, Rosalind Russell had a less showy career path, and thus, perhaps, a more significant one. The former negotiated her roles forcefully and chose her partners in a similar fashion, while the latter always found a way to be herself within the confines of the genre system.

They both managed to go beyond and against the easy mechanism and perfect trap of seduction. They both spoke directly and quickly – because they had limited time at their disposal – as a way to get some space and freedom. They chose laughter over tears, wielding the weapon of those who can match or even surpass their verbal sparring partners. 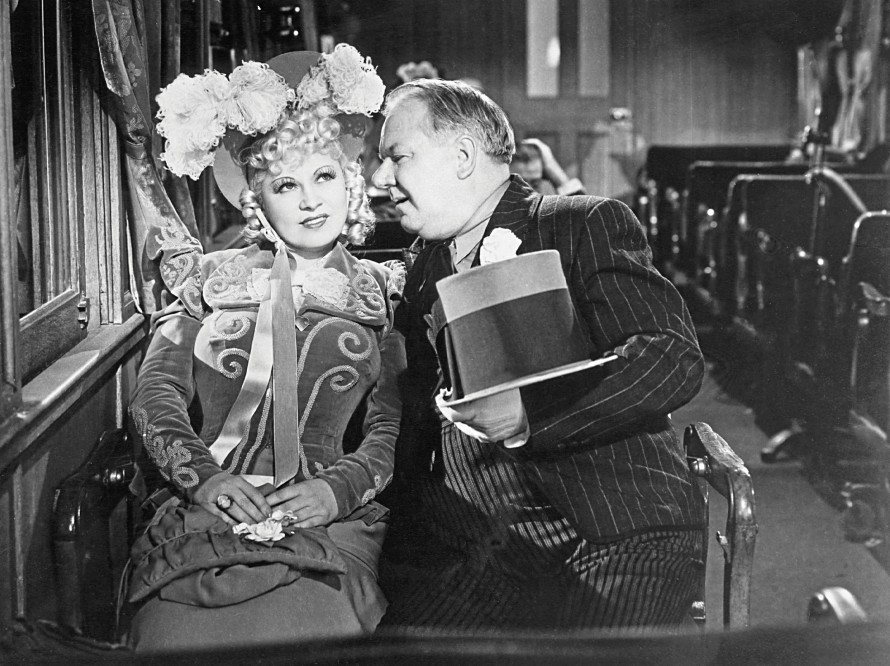 The image of a duel – or the idea of the set as a boxing ring – is even more apt for the figure of Mae West, whose personality and life made her a fiery meteor in the Hollywood sky. Her Tinseltown experience deserves to be reappraised in full, because it was not just unique and impossible to repeat, but a very current story too. West is the only performer who embraced seduction in such a way as to give the woman agency instead of making her the object, lending her voice to a template that could have brought along noteworthy social progress, had it not been for the Hays Code cutting it short. Conceived to uphold moral order, lead the audience away from bad paths and avoid the exhibition of degrading spectacle, the Hays Code enhanced the normalising role Hollywood played, which in turn made things even more punishing for women in film.

Showing some great films, and asking the audience to view them a bit from the side, is also part of our aim to find, within very structured works, those fragments of freedom that women especially dared to introduce.