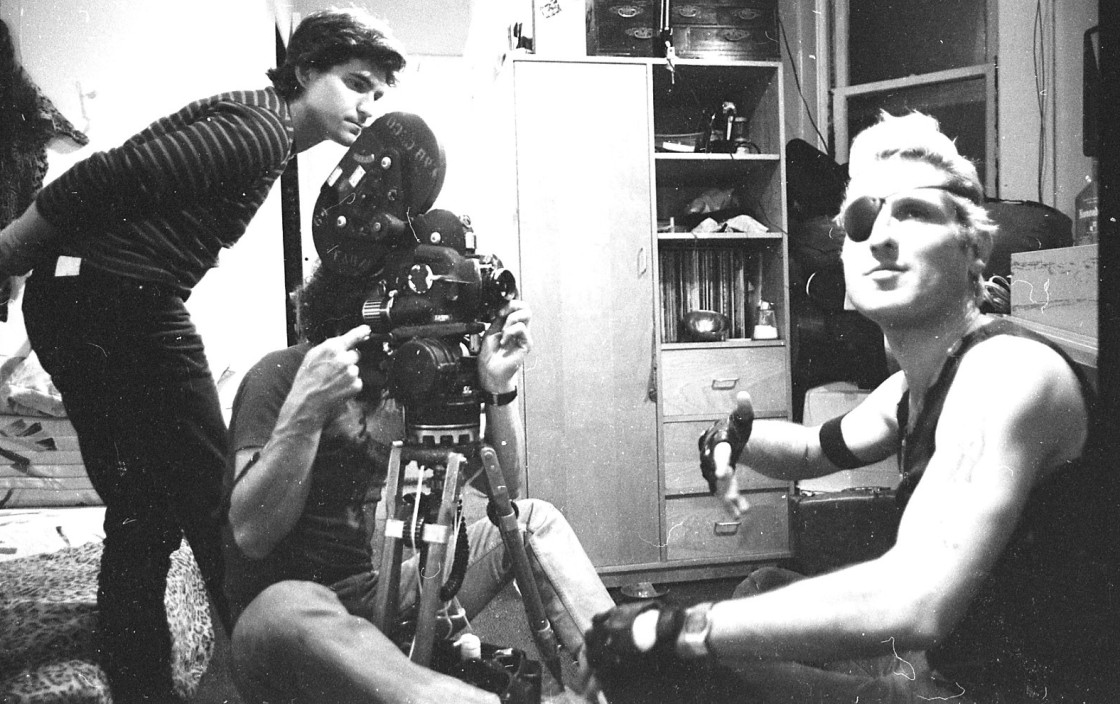 Lech Kowalski and John Spacely during the shooting of Gringo

When Gringo screened at the Berlinale in 1985, I was 13 years old, give or take. Not only did I not know of the film or its director, I also had no idea about the world it was recounting, the Lower East Side of New York. To a European kid from the suburbs such as myself, New York meant skyscrapers and Woody Allen. Walter Hill’s epic The Warriors (1979) was the only trip allowed to the underground. If I had been given the chance to see Gringo, I do not know how I would have responded to the close-ups of the needle dangling from John Spacely’s arm. I would have rejected it, I tell myself. Or perhaps not, because there is a certain romantic spirit in the film, in spite of its totally honest outlook. This is the result of how director Lech Kowalski introduces the biography of a young boy who grew up too fast, or of a filming technique that brought a live portrait into the territory of fiction, with lights that emphasise close-ups. Although it’s the outcome of a three-month long shoot that was planned down to the very last shot, with coached dialogue, Gringo is an extremely vivid slice of life on certain streets, in specific houses, over a given period of time. You can feel the city pulsating beneath the skateboard wheels, you can smell the Latin food, the subway smoke coming out of the manholes on the street, the burning of the spoon used to melt heroin. In a time when documentary and fiction belonged to distinct realms, the freedom with which Kowalski mixes them must have been a startling experience. The freedom of being wherever he liked, of using interviews, old pictures, frontal close-ups that address us directly, and combining them with achingly beautiful establishing shots is what struck me the first time I came across one of his films. It was November 2002 and I was attending the International Documentary Film Festival Amsterdam for the first time, eager to get better acquainted with the territory that was opening up between fiction and documentary, like a chasm. 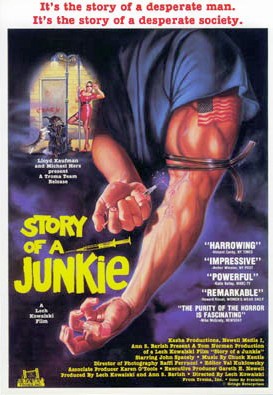 On Hitler’s Highway (2002), a journey to the remote Polish countryside in search of what is left of post-Communist humanity, struck me on account of its matter-of-fact style and the choice of filming everyone, young and old, as though they were partners in a Sunday getaway. After the screening and the customary Q&A, I was in the queue to exchange a few words with that director who had long greying hair and a punk aura that went against his smiling demeanour. More than my clumsy phrases, I think it was my expression, somewhere in between enthusiastic and lost, that caught his eye. From that moment on, the encounters with Lech (and his partner and producer Odile Allard) multiplied over the years: in Alba, where they were invited to present their films; at the Festival dei Popoli in Florence; in Paris, where they live; and in Venice, for the screening of Lech’s most personal, purest and most painful film, East of Paradise (2005), the story of his mother’s protracted escape at the end of World War II. Two years later, in the summer of 2007, we managed to bring a film by this independent and isolated director to Locarno, in the Piazza Grande, putting the largest screen in Europe at the disposal of a project conceived as a happening. Winners and Losers (2007) is the ensemble picture of the soccer World Cup final between France and Italy, a film made by multiple people, outlandish and funny. In between East of Paradise and Winners and Losers, between the intimacy of a private story and the collective joy and sadness of a ball game, lies the true sense of this filmmaker who still wears the leather jacket he had as a boy and with it a desire to test himself, by choosing the road not taken. 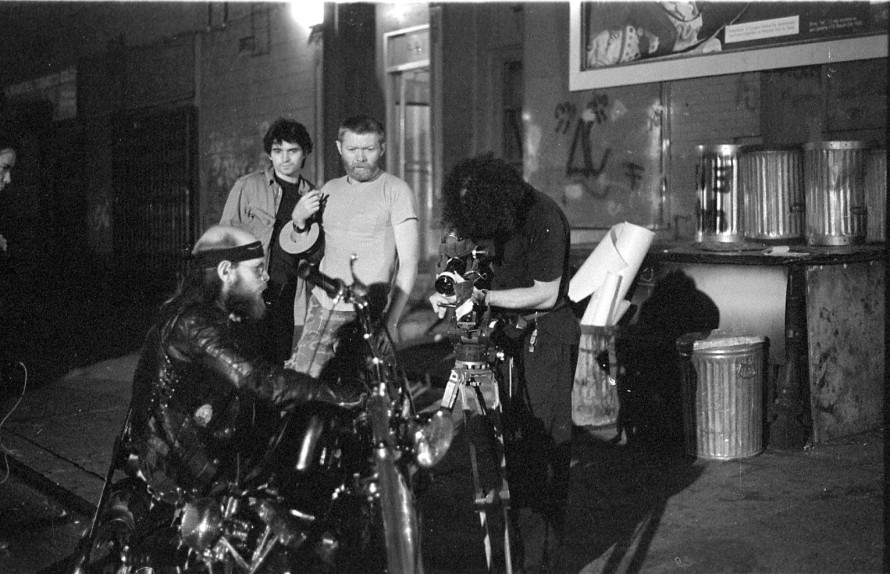 The shooting of Gringo in New York

From 2002 onwards I have also grown with Lech Kowalski’s films, the ones he made in the interim and the ones he had completed before I met him. And while those films have stood the test of time with their variety and priceless anarchy, I went down one of the many corridors that life set up for me. I went down this corridor seriously and knowingly. Now, at the halfway point, rewatching Lech Kowalski’s films is akin to a self-assessment. Gringo, for example, offers itself up as an impossible alter ego. There’s nothing of me in John Spacely, whom Lech filmed while he was still sick in the hospital, and yet the film manages to bring us close together. In that final freeze frame, where John Spacely’s terrified look is captured forever, I perceive the feeling of fleetingness that comes with every life. We’re in New York, but we could just as easily be in the suburbs of Rome a few years before, or in an obscure small town at the end of the millennium. Gringo’s strength lies in its being a film that is so manufactured it becomes natural, so sewn onto the main character’s skin that it transcends biography. Like all great directors, Lech Kowalski is a masterful builder of bridges. He constructs his own highways that go towards unadvertised destinations, places no one would want to go (war-torn Afghanistan, American suburbia at its deepest, the Poland of bootmakers, the camps of World War II…), and he has the boldness and the ability to make us dream, even for one instant, of being there, sharing the fleeting pleasure that shines in Gringo’s eyes while he rushes along on his skateboard as though he owned the city.