The Berlinale Mourns the Loss of Michael Gwisdek 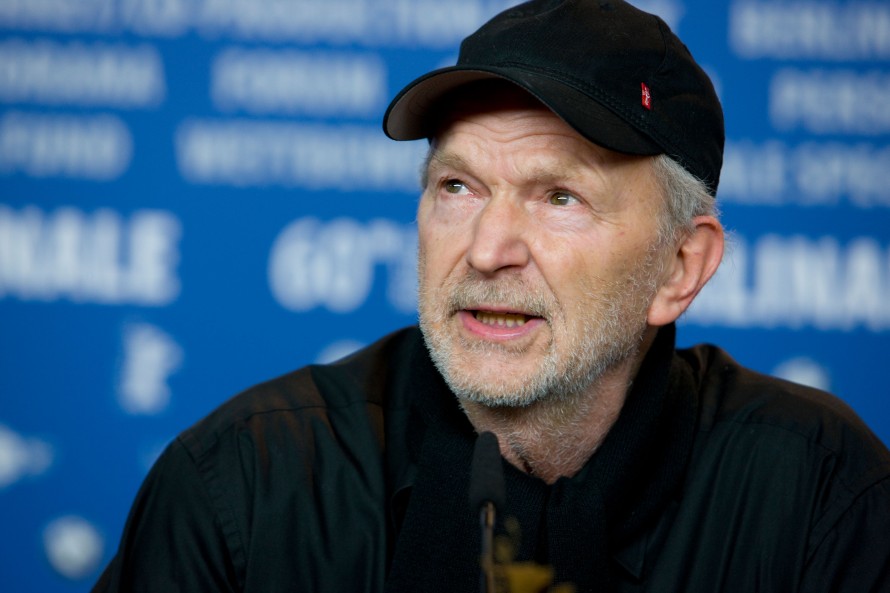