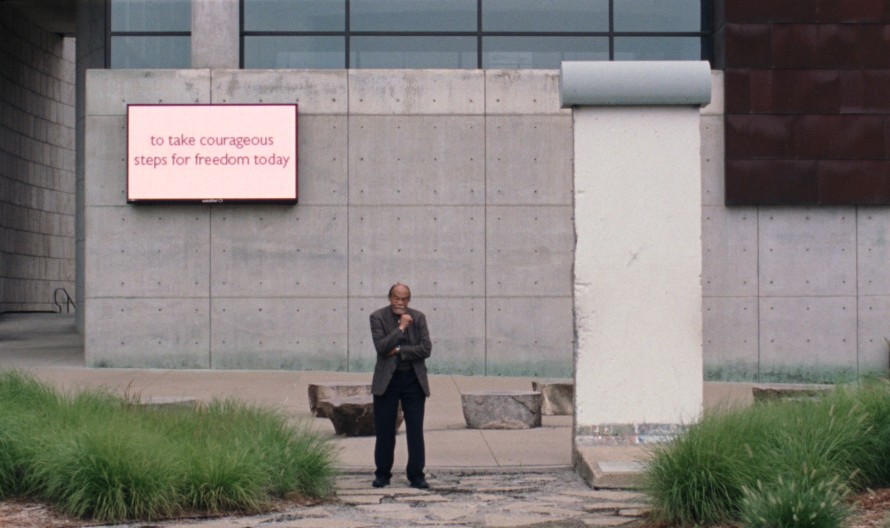 One Hundred and One

This year, the Berlinale is presenting a total of 101 documentary films and forms across its film and exhibition programmes, and the number would be even higher if we included all the films that use documentary techniques in their narratives. This means that reality – however we wish to define it – is still the biggest source of inspiration for filmmakers. At a time when reality seems to be fading away from our lives, replaced by images that are the result of an artificial process or that mirror other images, this strong presence of documentaries shows that we all still care about the world outside. Be it autobiographical or political, social or historical, ecological or surreal, the documentary form is probably the best way to connect the self to the world. And, if the self is mostly the starting point, the world is always the place to which the films gravitate.

Although being of one single breed, these “one hundred and one” – unlike the Dalmatians in the famous movie – do not look at all alike. They are so diverse that we might wonder what unifies them; yet we consider this diversity to be an asset rather than a problem. Found footage and direct cinema, interviews and voice-overs, hidden cameras and CCTV: this is only some of the material cinema can use. We would like to think of documentary filmmakers as explorers of the world in which we live. And they do have one thing in common with the Dalmatians: a restless curiosity. They never stay still. Through their eyes, we get to visit secluded places and dangerous spots, go back into history or forward to where the future is taking shape. We are , or with a survivor of the Holocaust, among the Australian Aboriginal people or inside an unidentified farm where piglets, chickens and cows explore life. We are with the striking miners in Eastern France and in a simple house in Milan where love is given and desired, underwater in the Far North and on a boat in the Mediterranean, accompanying a US community that has a unique way of grieving, with a little kid exploring the playground and with one of the many people protesting in the streets of Algiers. The documentaries being shown at the Berlinale are indeed a trip around the world in eleven days: however, the point is not to rush through them, but instead to complete the journey with something having changed inside us.

Even more than fiction films, documentaries are calling us, almost as if reality is demanding an answer. Following in the filmmakers’ footsteps, we are asked to take a position, be it with words, feelings or actions. The first and probably most important purpose is to create awareness. The Berlinale is one of the international film festivals that provides a space to both its professional visitors and the general public to discover the breadth and diversity of documentary forms. Along with the variety of subjects presented, it is important to emphasise that the way these subjects are told really matters. This is where the word “form” becomes significant. If defining a “documentary” has become more difficult, it is because filmmakers are not afraid to stretch the form in order to respond to the richness of questions that life and reality provoke. The forms they choose, or sometimes even invent, are key not only to preserving an ethical position towards their subject but also to conveying something more than merely content. For, the form is what defines the point of view, which means that someone, with their specific background, intentions and wishes, has chosen to film this piece of reality and to make it available to us through their eyes. It would be pointless to focus on the subject without this awareness.

And so, I invite you to discover the documentary in all its many forms at the 2020 Berlinale!

Documentary Forms for Everybody