A selection of films from past editions of Perspektive Deutsches Kino

Perspektive Deutsches Kino (Perspectives on German Cinema): the name says it all. The section opens up various perspectives on the German film landscape. The journey into the future of filmmaking begins here, for directors and producers as well as for all the other film disciplines.

Perspektive Deutsches Kino films are sophisticated, idiosyncratic and fearless. Here, there is room to experiment, to play and also to provoke. The section presents directors screening their debut films on topics from throughout the world but for the greatest part produced in Germany. We bestow early praise because we believe in the selected talents and expect a great deal from them. Perspektive Deutsches Kino supports personalities who are self-confidently searching for their own artistic expression and, in doing so, may take byways off the main highways. Unexpected, original ideas and a delight in trying things out - these are the criteria defining our film selection.

Linda Söffker has led the Perspektive Deutsches Kino since 2011. 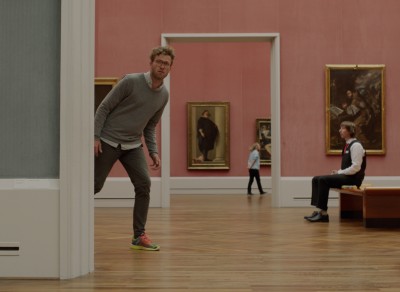 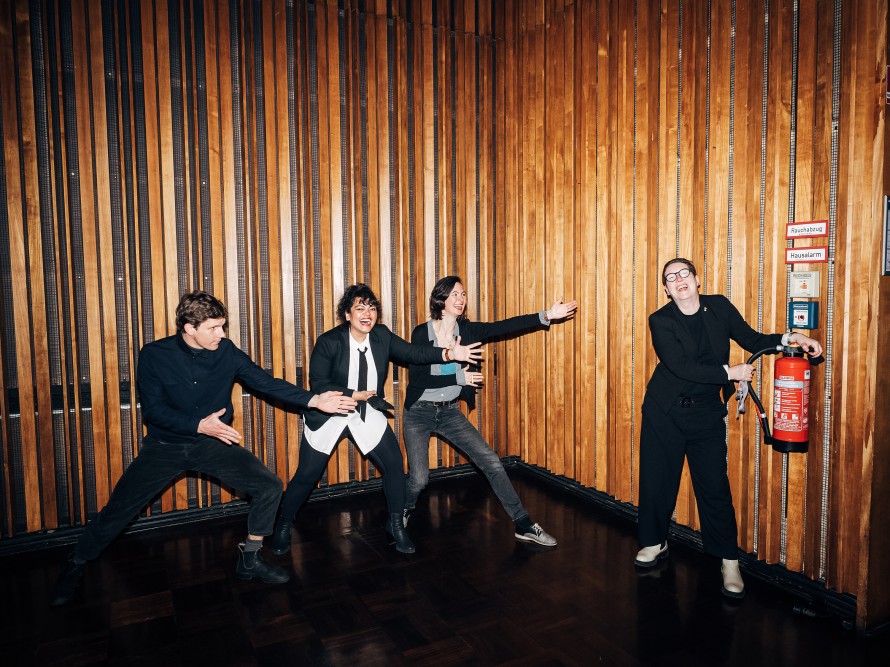 A selection of photos from previous years

A stronger integration of German cinema into the Berlinale was one of Dieter Kosslick’s chief objectives when he debuted as Festival Director in 2002. In Perspektive Deutsches Kino he created a section that was singularly devoted to this desire and offered up-and-coming talent in German film the opportunity to have their work presented at one of the world’s most important film festivals. Alfred Holighaus co-founded the Perspektive and led the section for nine years. At the 2011 edition of the Berlinale, Linda Söffker took over the section and has shaped its profile ever since.