Glamour and popular films in the Gala Premieres, in-depth debates at the panel discussions, a spotlight on current topics, unusual formats and the honouring of extraordinary film personalities – Berlinale Special is one of the festival’s most versatile programmes.

Footloose and fancy-free, spontaneous and up-to-date – a diversity of forms shines in the Berlinale Special. Originating from the special screenings which became affiliated with the Competition in 1984, from 2004 the section has offered an abundant and colourful selection of films and events and it uncovers many treasures every year. Berlinale Special is flexible and also characterised by its unusual venues: even the Brandenburg Gate can be transformed into a cinema.

Over the years, Berlinale Special has also established itself as a space for reflection on film, its history and adjacent art forms. Many films in the programme explore the origins of particular film trends, focus on film history or portray directors and other artists. And, with the films in Berlinale Special, the Berlinale honours great film personalities whose work is particularly close to the festival’s heart.

The Berlinale Special is curated by the Artistic Director of the Berlinale, Carlo Chatrian, supported by a selection committee.

Films in the Berlinale Special can be nominated for the Berlinale Documentary Award, funded by rbb and endowed with 40,000 Euros.

Press Conferences for the Gala Premieres are streamed live and then available on-demand. Berlinale Series offers an exclusive first look at outstanding new series productions from around the world. The programme presents works of creators who consistently use the creative freedom of serial storytelling and complement the variety of formats with relevant and contemporary narratives.

With the establishment of Berlinale Series in 2015, the Berlinale, as the first A-festival worldwide, did justice to changing viewing habits and the growing significance of serial storytelling acknowledging the many important aesthetic-artistical, dramaturgical and formal developments of audiovisual storytelling taking place in this field. Creative visions, budget and the talent involved are already on a par with film productions.

The Berlinale Series Award, inaugurated in 2023 in cooperation with "Deadline", is the further development of this appreciation for serial formats. The first prize to be awarded specifically for a series at an A festival will be chosen by a jury of three from the six to eight nominated series in the programme.

The home of Berlinale Series is the Zoo Palast in the heart of the city. Here, the Red Carpet is rolled out for world and international premieres to pay tribute to cast and crews. Over the course of three days, established names meet undiscovered talents who together present ambitious and innovative series of all genres to the festival audience.

Taking place alongside the festival premieres is the “Berlinale Series Market”, a conference platform and marketplace for industry professionals which goes hand in hand with Berlinale Series. 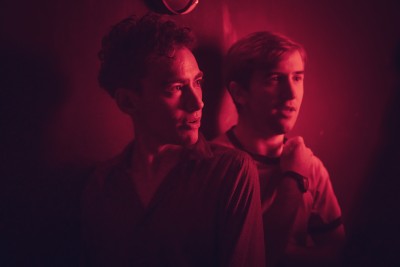 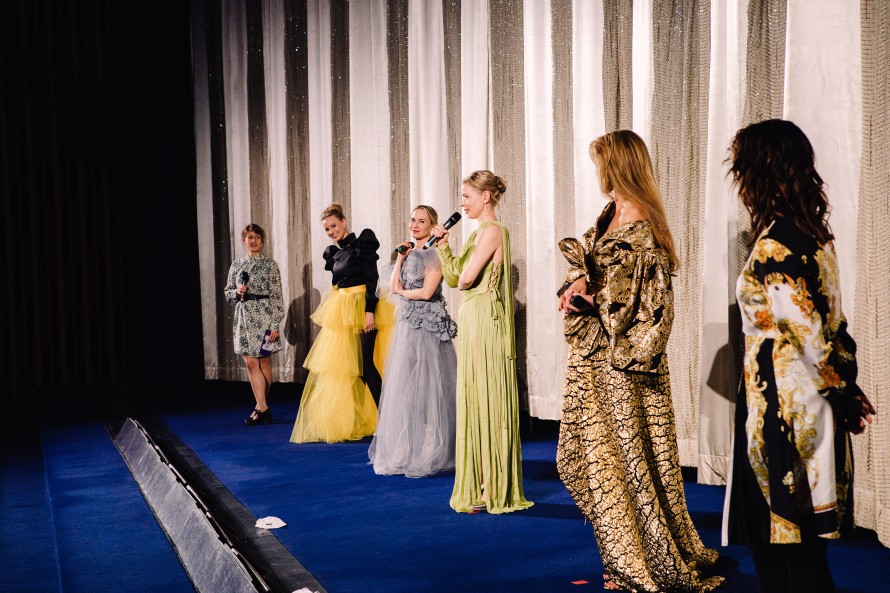