Vincenzo Bugno has been head of the World Cinema Fund since 2004.

He was born in Venice and has lived in Berlin since 1988. After graduating in literature, art history and film at Ca’ Foscari University of Venice, he initially worked as a journalist and film critic for Italian and Swiss media. He has written regularly for newspapers and magazines, notably "Corriere della Sera" as well as "Manifesto" and "Ciak".

In addition, he has worked for TV broadcasters including Arte, ZDF, Tele+ and Sky Italia as writer and director of numerous reports and documentaries on cinema and other cultural topics, and has been an advisor and curator for several international film festivals. From 2006 to 2009, he was a member of the programming committee at Locarno Film Festival and head of its Open Door section. He has also regularly contributed to various film festivals as a jury member or panelist, as well as being a consultant for international cinema and cultural institutions.

Since 2001, Vincenzo Bugno has worked at the Berlin International Film Festival in various capacities. He is head of, one of the initiators, and jury member of the World Cinema Fund, founded in 2004 with the objective of supporting film production in regions and countries lacking a structurally strong film industry.

As head of the WCF, he is particularly responsible for the development of the initiative regarding its content and for its artistic profile. 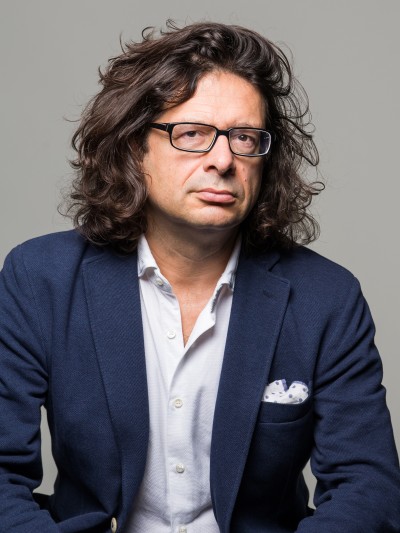