Ulrich Ziemons has been co-head of Forum Expanded, together with Ala Younis, since the fall of 2021.

Since 2006 he has worked for Arsenal – Insitute for Film and Video Art in various functions, among others as the assistant to the selection committee of the Berlinale Forum and as the program coordinator of Forum Expanded. Since 2012 he has been a member of the curatorial team of Forum Expanded. In addition to his work at the Arsenal, he was a member of the selection committee for the short film programme of the Kassel Documentary Film Festival and has curated film series and programmes for, among others, Kunstverein Leipzig, Kochi Muziris Biennial National Museum of Contemporary Art in Seoul, Bucharest International Experimental Film Festival, as well as KW – Institute for Contemporary Art and the Berlin Bienniale. 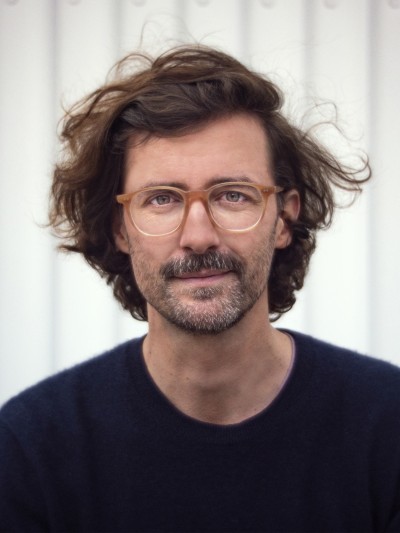