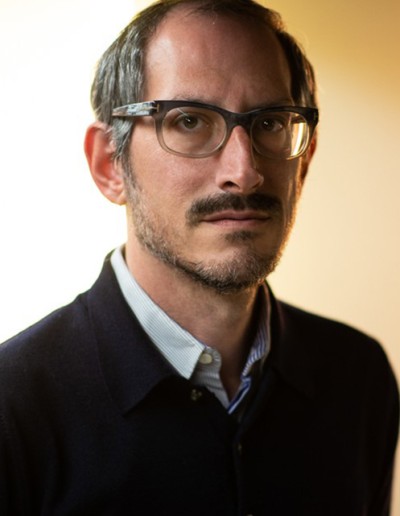 Mark Peranson is a programmer, writer, and filmmaker originally from Toronto, Canada. He was Head of Programming for the Locarno Festival from 2013 to 2018, and was a member of the selection committee from 2010 to 2012. From 2001 to 2018 he was a programming associate for the Vancouver International Film Festival. Peranson is also the founder, editor, and publisher of “Cinema Scope” magazine. His films as a director include Waiting for Sancho (2008) and La última película (2013). As an actor he participated in a number of films, including Albert Serra’s Birdsong (2008) and Hong Sang-soo’s On the Beach at Night Alone (2017). 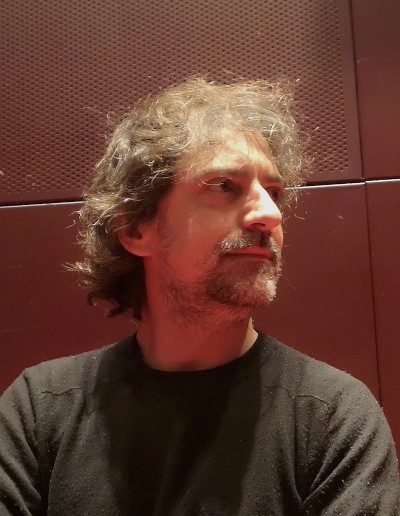 Lorenzo Esposito is a programmer and curator. From 2013 to 2018 he was a member of the selection committee of the Locarno Festival. Previously he worked on programmes for the film festivals in Venice (2001), Turin (from 2002 to 2006) and the Rome Film Fest in 2007. He currently is an international consultant on Italy to the Karlovy Vary International Film Festival, and is the editor of the online cinema magazine “Film Parlato”. In 2003 he began working for “Fuori Orario”, a programme broadcast by the Italian public TV channel Rai 3, curating shows about films and directors. 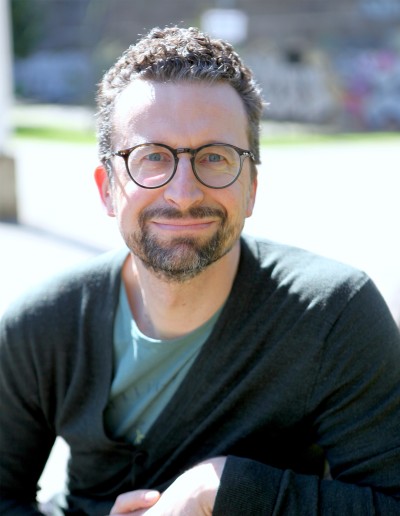 Sergio Fant is a German-based Italian film programmer. After graduating in film studies and training at Cineteca di Bologna, he went on to conceive and curate programmes for, among others, Cinema Ritrovato in Bologna, the Rome Film Fest and the Venice International Film Festival, where in 2010 and 2011 he was in charge of the short films selection. He has been the Trento Film Festival’s Head of Programming since 2012. In 2013 he joined the Locarno Festival as programmer, holding the position until 2018. In 2019, he co-curated the 18th DocPoint - Helsinki Documentary Film Festival. He writes a column for the Italian weekly “Internazionale”. 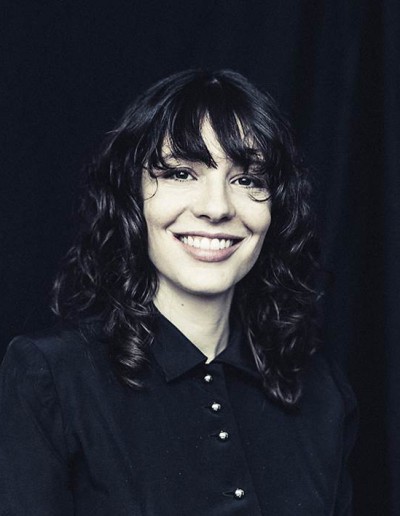 Aurélie Godet was the Deputy Director of UniFrance’s New York office from 2006 to 2010. After relocating to Europe, she worked as a consultant for production companies and wrote for several publications, including “Cahiers du Cinéma”. In 2013, she joined the selection committee of the Locarno Festival, where she remained a programmer for six years. She also contributed to the 3 Continents and La Roche-sur-Yon film festivals. In 2019, she co-founded “Parenting at Film Fests”, a collective of film professionals aiming for a better work-life balance. She is a member of the advisory committee at Arte France Cinéma. 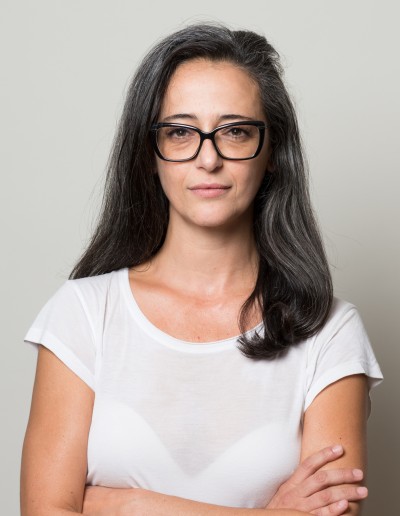 Paz Lázaro was director and curator of the Berlinale Panorama section in 2018 and 2019 and has been programme manager of the section since 2006. In 2007 she became a member of the selection committee for the Competition and is also part of the selection committee for Berlinale Series. From 2004 to 2007 she was a member of the curatorial teams of the Interfilm Berlin short film festival. Before her career as a curator, she worked in film and theatre production. As a script and editing consultant, she has collaborated with the ICAA in Spain, ICAU in Uruguay and FOPROCINE in Mexico for IMCINE, the Match Factory, as well as Ibermedia. 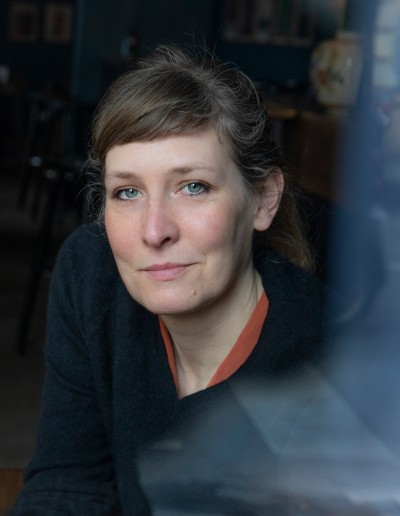 Verena von Stackelberg studied media arts in Barcelona and film and photography in London; since 2003 she has been working as a film curator, programmer and in distribution in London, Cambridge and Berlin. She has worked for companies such as Curzon Cinemas, Filmgalerie 451, the Berlin International Film Festival, and the Cambridge Film Festival. She is the founder and managing director of Wolf Kino, a Berlin cinema that opened in 2017, which includes a café-bar, a gallery space and the post-production studio Planemo as well as classic screening rooms. 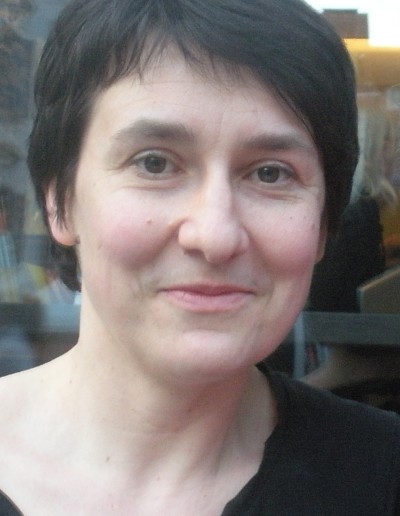 Barbara Wurm is an author and curator. She studied Slavistics, among other subjects, in Vienna, Moscow, Munich and Leipzig. She has worked on the selection committees of DOK Leipzig and the International Short Film Festival Oberhausen, is currently active at the goEast Film Festival, and contributes to the programming of various film festivals and cinematheques. An expert on Eastern European film, she wrote her dissertation on Soviet educational film and has co-edited books on various subjects, including Dziga Vertov. Her research and educational focuses at Humboldt University in Berlin are Eastern European cultural studies, as well as film theory and history. She contributes to newspapers and magazines as a film critic.