Sebastian Markt has been head of the Generation section since September 2022.

He studied history in Vienna and Berlin and has spent time working in arthouse cinemas. He joined the Generation team in 2013 and has been jointly responsible for coordinating the section’s programme since the 2015 festival, most recently as head of programming for the Generation feature-length film selection.

As a curator and festival programmer, Sebastian Markt is also actively involved in the Kurzfilm Festival Hamburg and junges dokfest in Kassel. In addition, he has been a film critic since 2012 for publications including Sissy, Perlentaucher and Die Zeit. He is a founding member of the Hauptverband Cinephilie (cinephilia association) where he works chiefly in cultural film education. 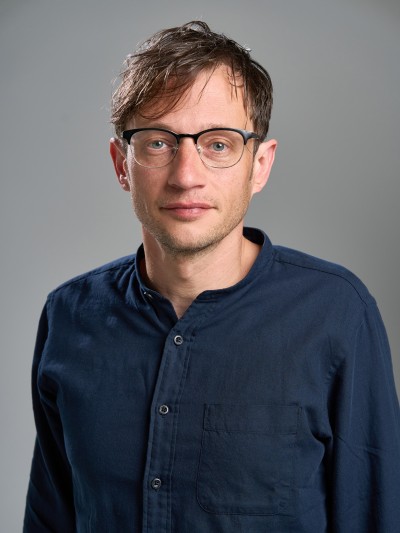